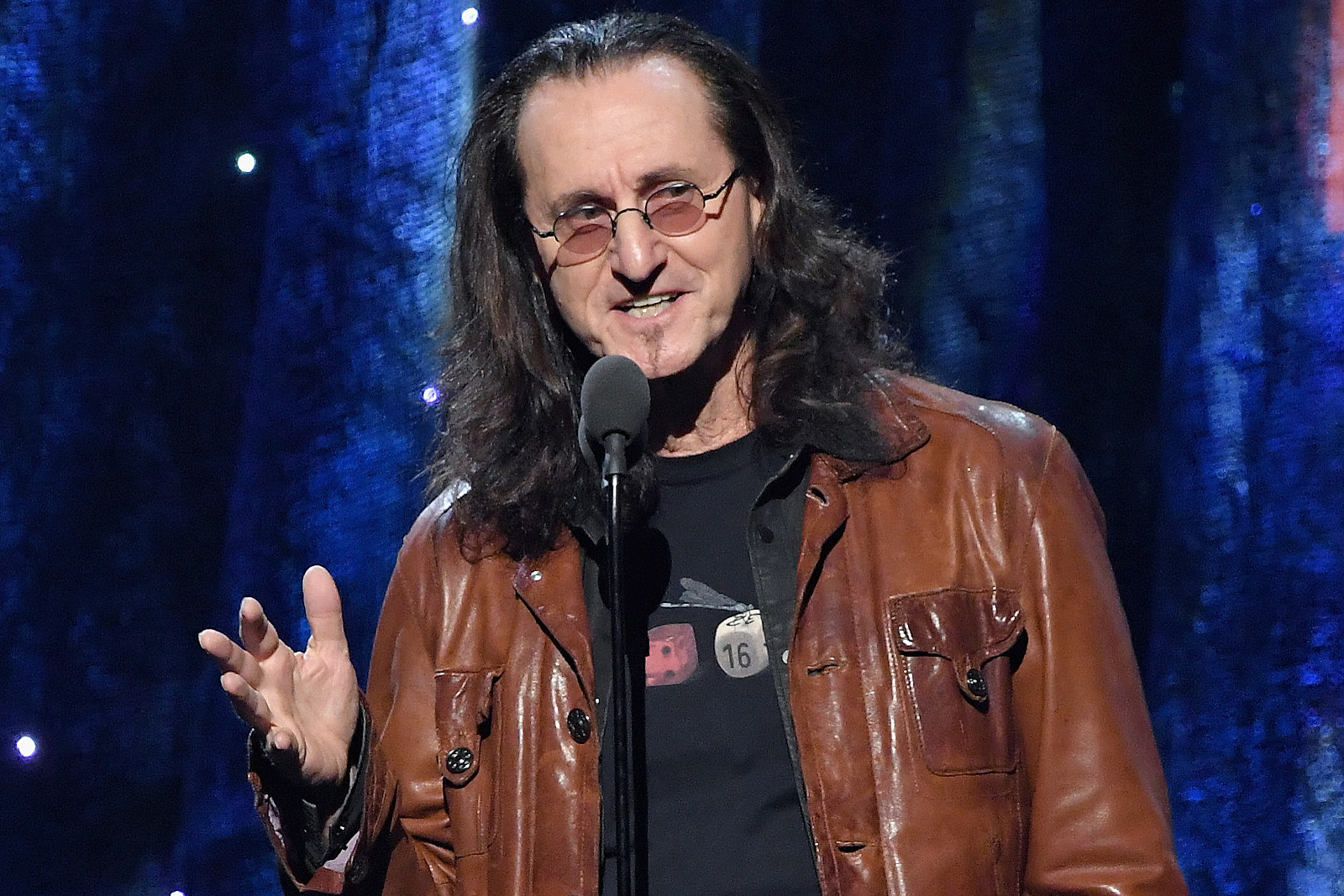 The 90-minute program will air the evening of Sunday, April 26, across Canadian television, radio and streaming platforms.

Stronger Together, Tous Ensemble is being billed as the biggest multi-platform broadcast in Canadian history. The event supports Food Banks Canada, with viewers invited to donate to their local food banks as they face the drastic impacts of COVID-19.