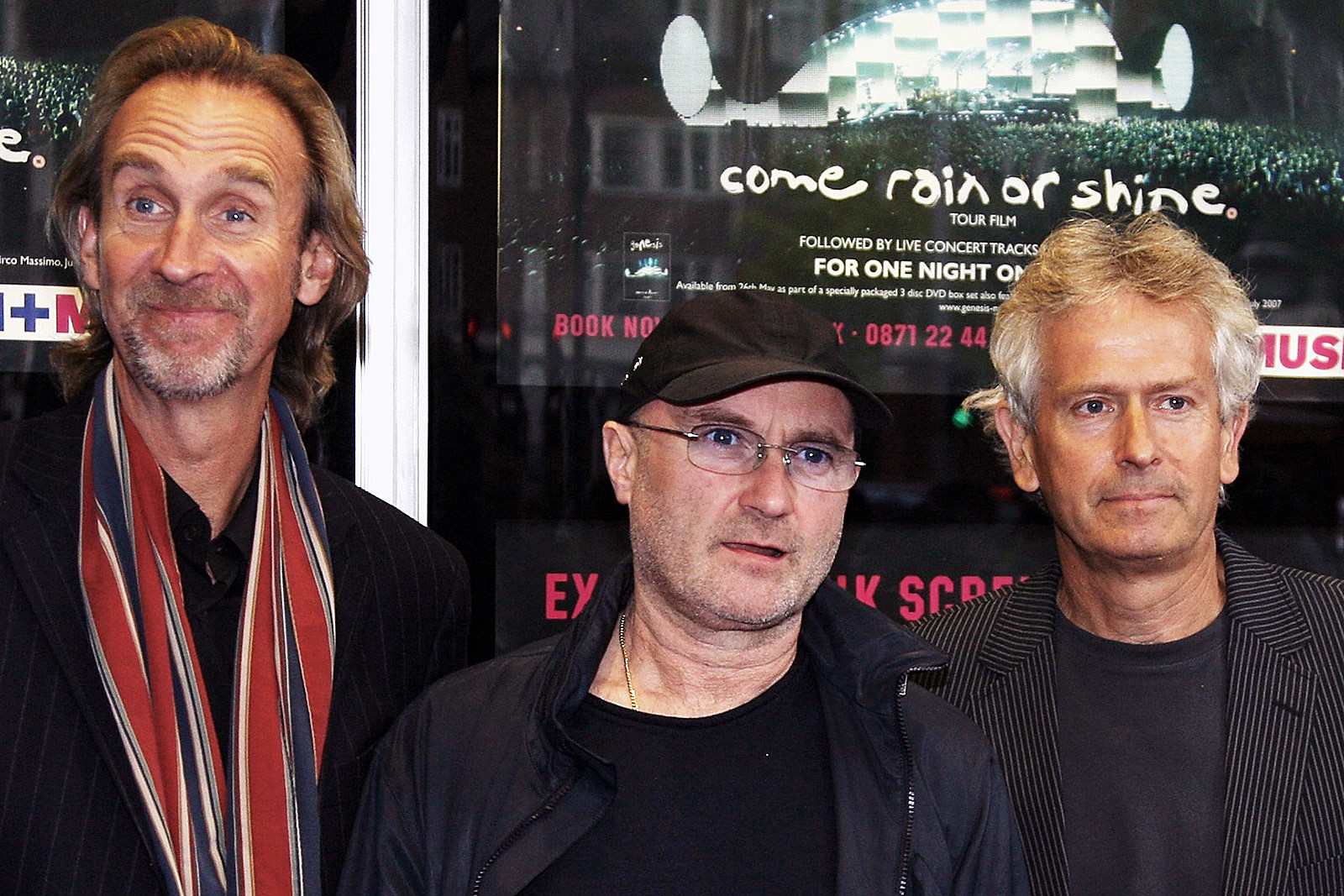 The trio announced The Last Domino? run of U.K. and Irish dates earlier this year, though it’s possible the coronavirus pandemic will force plans to change. At the time, they also made it clear that neither singer Gabriel nor guitarist Hackett would take part.

“I know people love the idea that the five of us will get together again,” Rutherford told Mojo (via Music-News.com), “but the songs most people know and love are from the last 40 years. Peter left so long ago. I really don’t know what we could do with him now.”

Banks agreed, noting that “as much as I love those early albums, it would be weird to just do songs from that period.” “I think a reunion with Steve and Pete would be uphill,” Collins added. “Playing with Mike and Tony is the easy option.”

Banks also discussed the decision to include Collins’ son Nic as the band’s drummer, saying initial doubts were wiped out when they saw him taking part in his dad’s concerts. The keyboardist recalled the group’s first tentative rehearsal before it announced the reunion.

“The first songs we played were ‘No Son of Mine’ and ‘Land of Confusion.’ Mainly because they’re the two easiest,” he said. “Nic knew them better than we did. He showed us up – embarrassingly so.”

Rutherford also dismissed the idea of a new Genesis album. “It’s not on our radar,” he said. “This tour is a big undertaking in itself.”