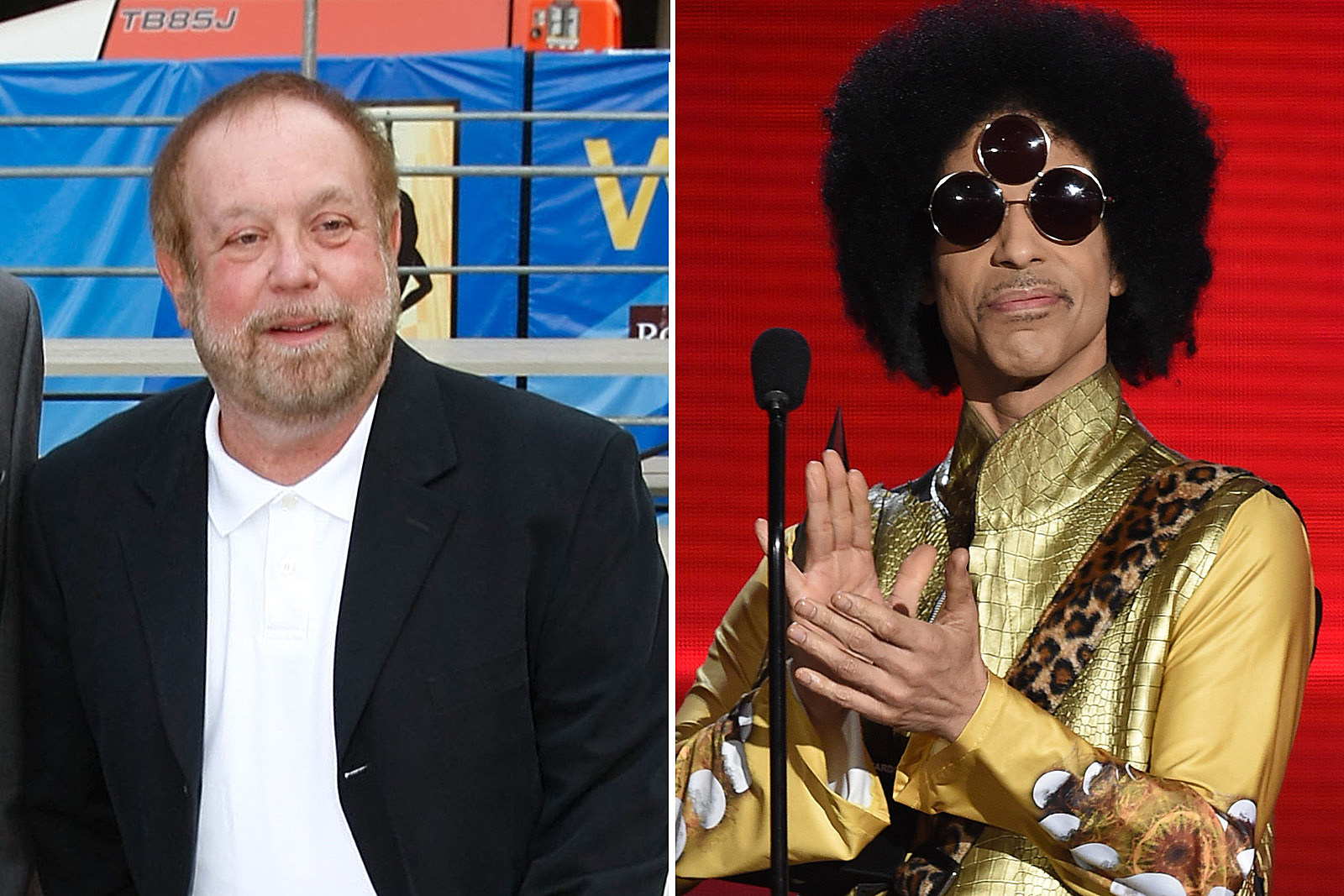 Ken Ehrlich, who directed the Grammys tribute show to Prince that aired last week, said he endured a “tricky” balancing act in getting Shiela E. and the Revolution to appear onstage together.

Various factions have emerged in the aftermath of Prince’s death in 2016, but Ehrlich said the intentions of the artists who took part in Let’s Go Crazy: The Grammy Salute to Prince were all for the best, despite their differences.

“Prince was not an easy master,” Ehrlich told Variety. “And in the course of his career, he fell in love and out of love with a number of different groups or artists and musicians that worked with him. So one of the most tricky things to navigate, in all honesty … was trying to make sure that Sheila and the Revolution got along. …Both of them claimed Prince. And rightfully so, because they both had long histories with him.”

He credited producers and songwriters Jimmy Jam and Terry Lewis with bridging the gap. “They had relationships with both of ‘em and they helped navigate the kind of straits of what probably was a reasonably loose — and you could argue not necessarily the most amazing – ‘Baby I’m a Star’ you’ve ever seen, but at least it had those folks onstage together,” Ehrilch explained. “And that was one of the goals that we had. And frankly, Sheila wanted that too. … They all did. Everybody wanted it.”

Looking back on the show, Ehrlich said a number of highlights stayed in his mind, and noted that it was good to see a live crowd on TV while most shows are based out of artists’ homes amid coronavirus restrictions. “It was one of those magical nights where television did not get in the way of what was happening onstage,” he said.