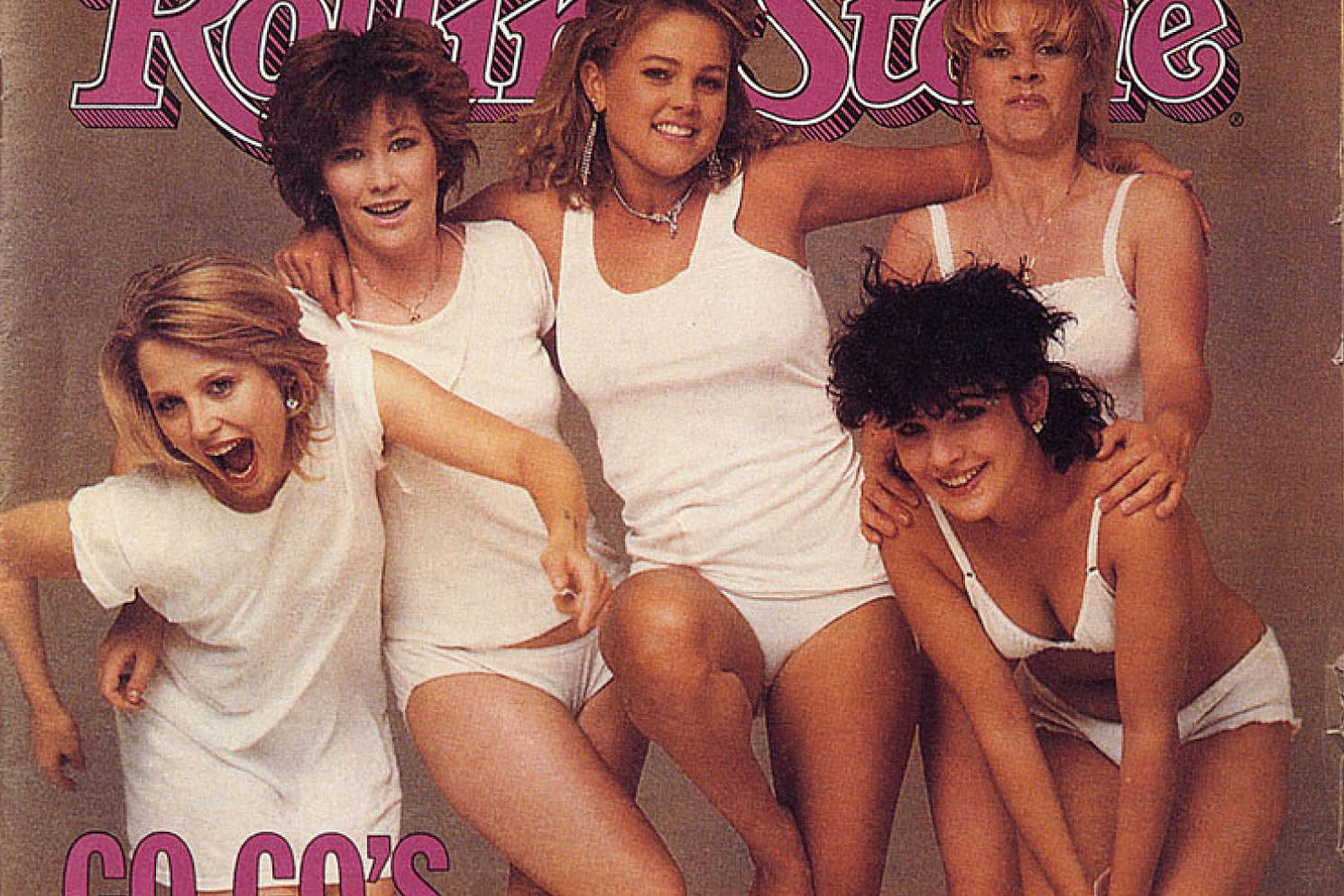 Go-Go’s bassist Kathy Valentine recalled how band members allowed themselves to be photographed in their underwear for the cover of Rolling Stone in 1982, even though none of them wanted to do it.

The shoot was directed by star photographer Annie Liebowitz, which is one of the reasons the group changed out of the clothes it had chosen to wear.

“We were really bothered by the Rolling Stone cover,” Valentine told Yahoo! in a new interview. “[Liebowitz] is an icon. Rolling Stone is an icon. … These are the things you’ve looked up to since you were 12 years old.”

The members’ initial resistance faded when Liebowitz told them to “just try it.”

“So, you kind of go with it,” the bassist said. “We respected her a lot, and we were thrilled to be in a shoot for with her. It’s weird — you kind of do what you’re told sometimes. It just depends on the moment. And especially when there’s five people there, one person can still be grumbling and moaning and bitching about something, but they have to pipe down if everybody else is going along with the plan.”

Valentine wondered if Liebowitz was trying to make an artistic statement by having the Go-Go’s appear in everyday underwear rather than overtly suggestive outfits. “It could have been a spin on ‘They’re such wholesome girls!’” she said. “But I think what rubs salt in that was the ‘Go-Go’s Put Out’ headline. … That was unmistakably a dig.”

Valentine said they were happier with their second Rolling Stone cover, which was published in 1984, which portrayed the Go-Go’s as “fierce and empowered” – until she realized the headline said “Women on Top.” “I just looked at it today,” she said. “I never even thought that – I was so happy with the photo. I never thought of that. Jesus.”

The band was depicted in towels and wearing cold cream on the cover of its 1981 debut album Beauty and the Beat, which Valentine said was done on their own terms.

Asked to comment on the fact that the Go-Go’s have never been nominated for induction into the Rock & Roll Hall of Fame, she responded, “One argument somebody always makes is that we only had three albums in our four- or five-year arc of when we were the biggest. But then I think, how many albums did the Sex Pistols have? How many albums did the Stooges have? … That’s a drag. … I really like the people that are running the Rock Hall now, and I know that they’re advocating for us. I think it’s a matter of time.”