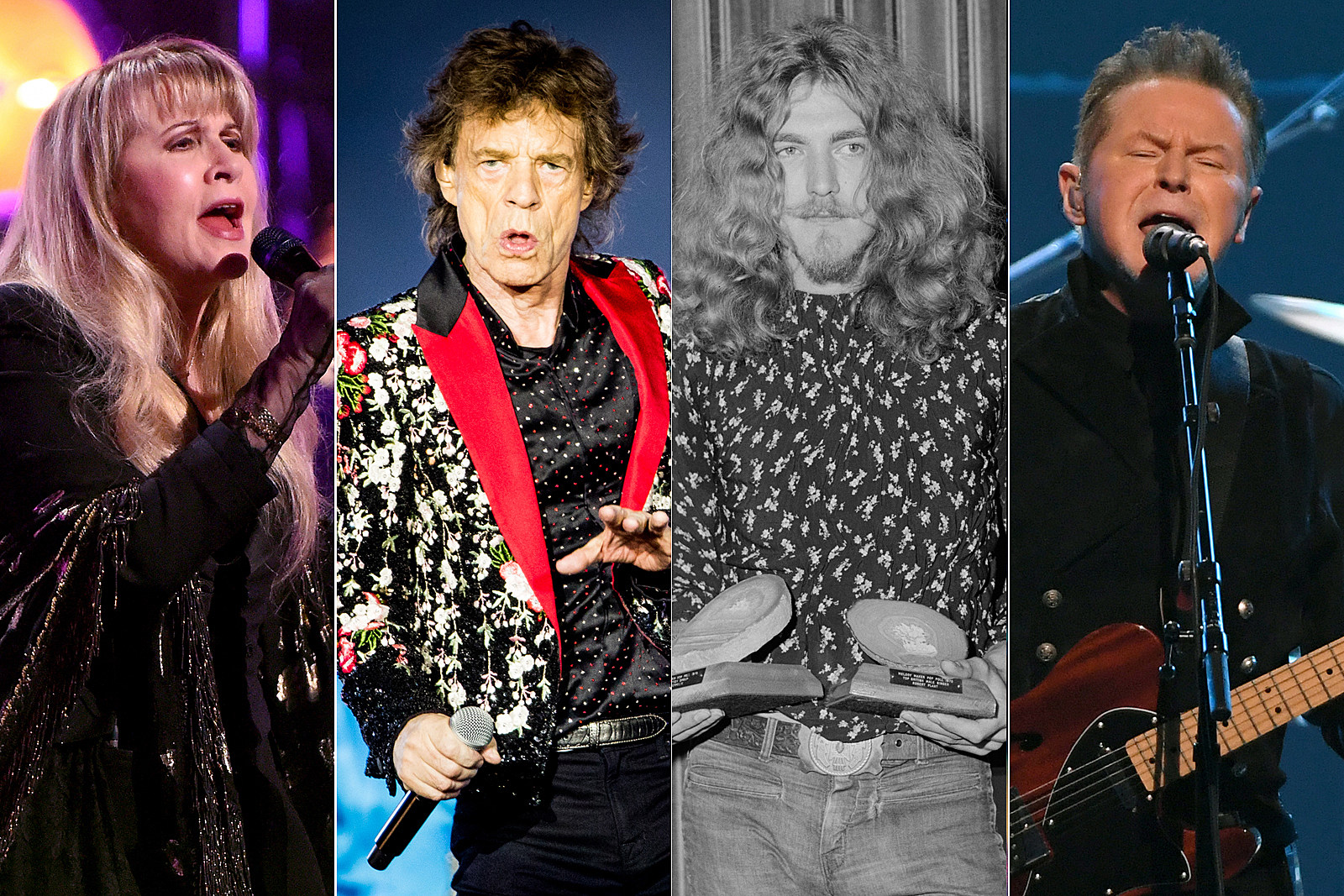 SiriusXM will launch a new batch of artist-specific channels on Friday, including ones devoted to the Rolling Stones, Led Zeppelin, Guns N’ Roses, Fleetwood Mac, David Bowie, Eagles and Metallica.

In addition to featuring songs from the artists’ entire catalogs, the stations will include rare tracks, concerts and other curated programs. For example, Rolling Stones Radio, which first ran on SiriusXM in 2008, will include the four band members talking about their history and how they wrote some of their classics, while the Hotel California channel contains “The Eagles Pandemic Playlist.” Fleetwood Mac’s channel has an hour-long documentary about the making of Rumours, Bowie’s will feature interpretations of his songs by a diverse array of musicians and Mandatory Metallica will broadcast a different show every day, with Lars Ulrich hosting a DJ session from his home.

The limited-run stations, which also include channels for Prince and George Strait, arrive as the satellite radio company announced it will extend its Stream Free program through May 31.

“It’s like catching lightning in a bottle for SiriusXM to be able to offer authorized channels from these iconic artists, not only to our subscribers, but at a time when our app is free to everyone,” SiriusXM president Scott Greenstein said in a press release. “These channels, combined with our already incredible set of artist-dedicated channels, makes SiriusXM the ultimate audio destination to bring fans closer to the artists they love, and at a time when people can use some great music.”