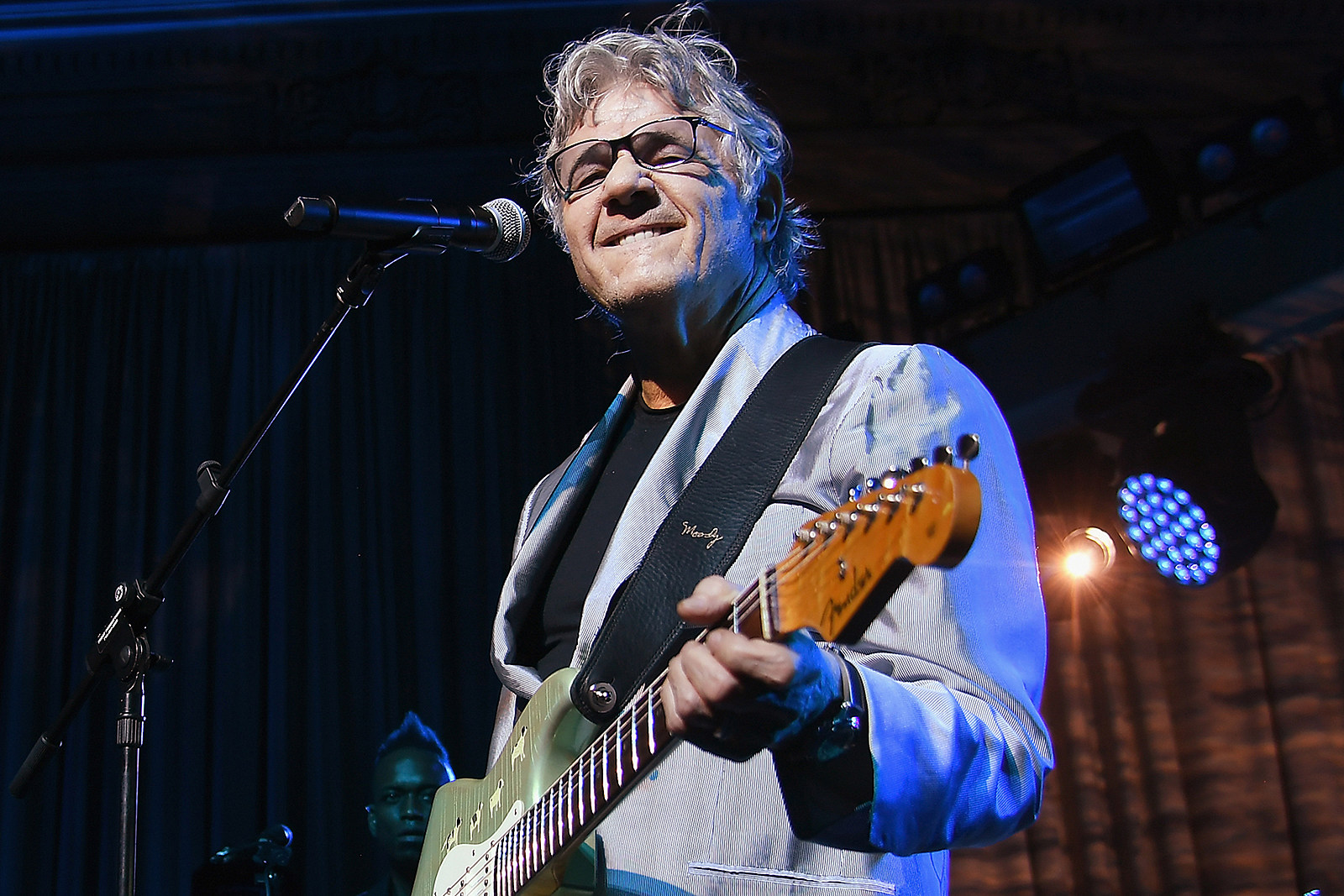 When Steve Miller first heard the song “Jet Airliner,” it was an angry piece written about a negative experience in the music industry. That was before he turned it into a Top 10 hit.

It had been penned by blues-rocker Paul Pena in 1973, and tackled the subject of his unhappiness over working on his album New Train which, as a result of disagreements, remained unreleased for 27 years.

In 1975, however, Miller was searching for just the right song to complete his Book of Dreams LP, and he found most of it Pena’s track, as he told Uncle Joe Benson on the Ultimate Classic Rock Nights radio show.

“‘Jet Airliner’ was about those people and his treatment on the East Coast when he went out,” Miller explained. “He really didn’t want to leave California and go to the East Coast and record this record, and this was a song about it. When he brought it to me, he had recorded an album, and nothing had happened. On that album there were five or six really, really great songs, and I needed one song.”

Miller was drawn to “Jet Airliner,” but thought: “it was very long, verse after verse after verse of anger, a lot of it. So I took the song and said, ‘Can I reshape it? Can I play with it?’ They said, ‘You can do anything you want to with it.’ I remember laying out all the lyrics, typing them up on big sheets of paper… I had them all out on my kitchen table, moving the verses around… then I got it all together and went, ‘Yeah, this’ll work – it’s great!’”