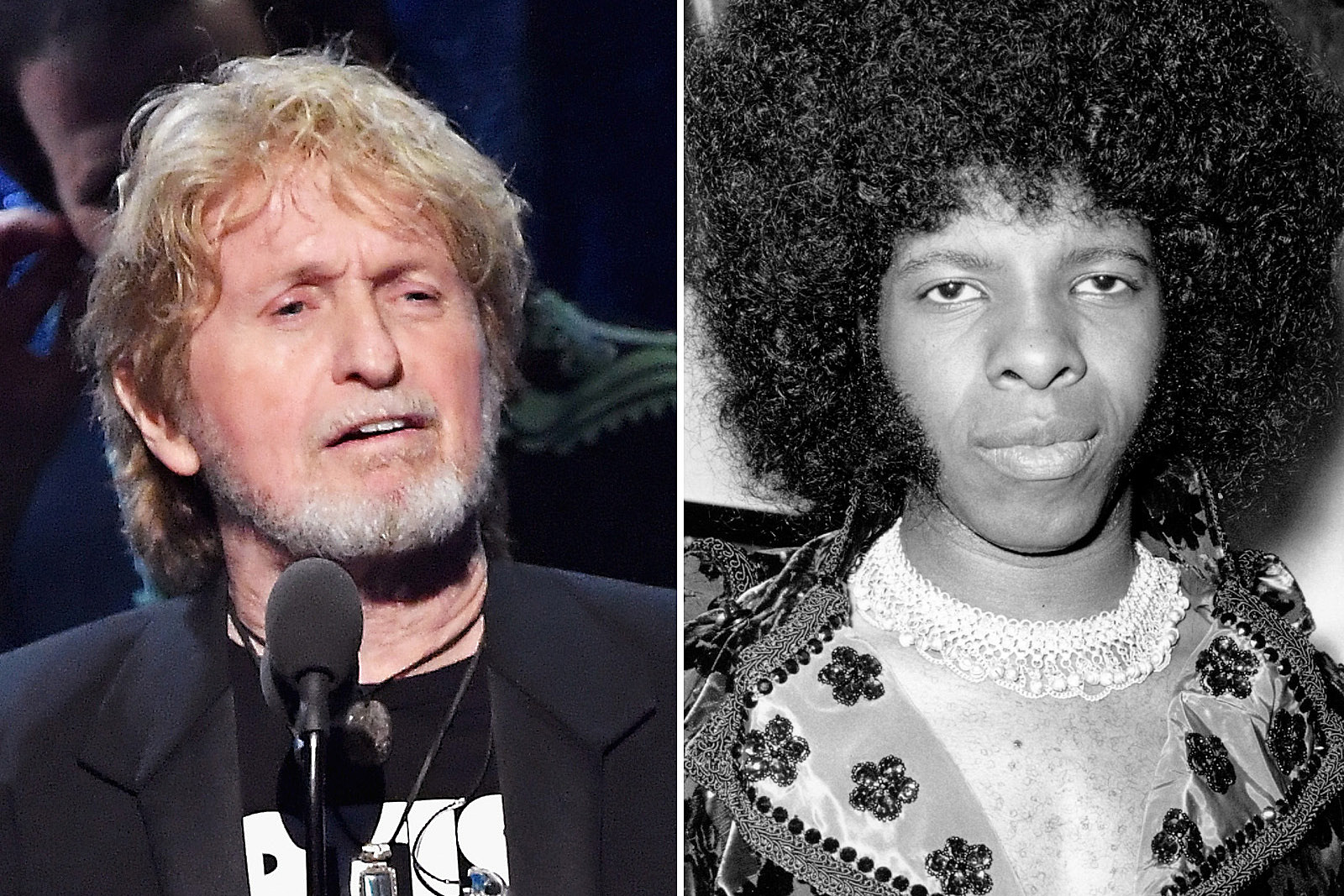 Yes secured their future when they opened for Cream at the supergroup’s farewell concert in London in 1968 – but then-singer Jon Anderson recalled how they got the show via an unlikely route.

The prog icons were at the very early stage of their career, and they’d only done a handful of gigs when they received a last-minute SOS from the manager of a well-known venue, as Anderson told Uncle Joe Benson on the Ultimate Classic Rock Nights radio show.

“We’d actually done about five or six shows around London,” the vocalist said. “We’d played the Marquee Club, which was a very important place. The manager of a club called the Speakeasy asked us to do a gig there, and we said okay. The same day, he rang me at seven o’clock at night and said, ‘The band hasn’t turned up.’ So we played at the Speakeasy and we actually replaced Sly and the Family Stone.”

Anderson accepted that it sounded like a challenge for the English band – but revealed how he rose to it. “[Y]ou can imagine all the great people who came to see Sly and the Family Stone,” he mused. “We actually went down well – I passed a lot of joints around and got everybody happy!” He continued: “And the next thing, the manager of the club said, ‘I want to manage you,’ and by the way, in a month’s time, you’re going to play with Cream at the Albert Hall, ‘cause I can get you on that gig.’ And that’s what happened, and we said, ‘Life is fun!’”