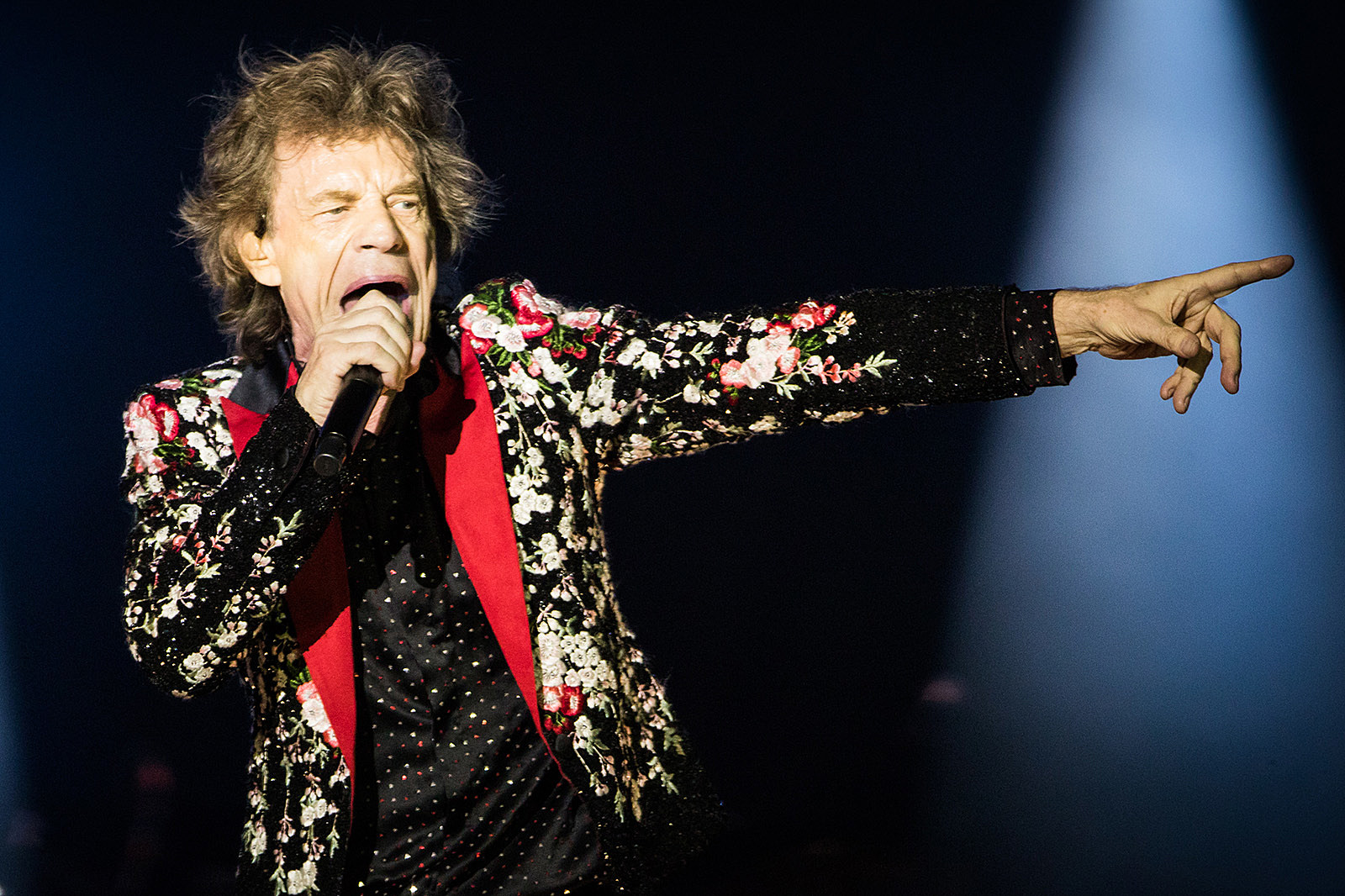 Mick Jagger and Bryan Adams are among the dozens of artists participating in an online concert for India that takes place today (May 3), with the aim of helping tackle the unique problems faced by the world’s second-most populous nation during the coronavirus pandemic.

Bollywood filmmakers Karan Johar and Zoya Akhtar organized the event, iForIndia, which uses the tagline “The concert for our times” and will feature a series of four-minute home-recorded performances.

“Two weeks ago, we started work on India’s biggest concert,” the event’s organizers noted in a statement. “To entertain people who are locked-down at home. To pay tribute to those who work on the frontlines while we work from home. And to raise funds for those who have no work and no home.” The concert will be streamed via Facebook’s Indian app page starting at 7.30 P.M. Indian Standard Time (10 A.M. ET / 7 A.M. PT). Donations can be made here.

Meanwhile, Jagger and the Rolling Stones are set to stream a series of bonus footage clips taken from live concert films throughout their career. Titled Extra Licks, the series begins at 3 P.M. ET / 12 P.M. PT today (May 3) with 2016’s Olé Olé Olé!: A Trip Across Latin America. You can watch a trailer below and see the full stream here.

Sting performed three songs as part of Rolling Stone’s In My Room series, delivering the Police classic “Message in a Bottle” followed by solo tracks “Fragile” and “Englishman in New York.” He commented: “I’m lucky enough to have a recording studio here, where I can work every day. I’m very fortunate; I’m very grateful. I’m also grateful for our healthcare workers, who are doing an extraordinary job, risking their lives everyday on the front line. The best thing that we can do is to help them, and not to get sick, and not to add to their workload, because we are all in this together.”

Sammy Hagar and the Circle’s latest lockdown performance was a cover of AC/DC’s “Whole Lotta Rosie,” while John Fogerty and his children played Creedence Clearwater Revival’s “Green River” after the frontman explained the song’s roots in a campfire setting. Watch both videos below:

David Byrne announced a new section for his Reasons to be Cheerful online magazine, which he originally launched to counter the apparent constant stream of bad news around the world. According to a press release, the section, titled “Now Anything is Possible,” will explore the “the once-in-a-generation potential of the extraordinary changes” presented by the pandemic. “This is a catalyzing moment and many of the changes that have been made or contemplated are going to be permanent – some of those are good, and some deeply questionable,” he said in a statement. “[H]ow can we keep the good stuff? Who is doing it (it’s already happening) and how [are] those ideas and initiatives… working out?”

At time of writing, over 3.51 million cases of COVID-19 have been confirmed worldwide, with 245,474 deaths and over 1.13 million recoveries. Of the roughly 2.13 million active cases, 98 percent were reported as mild while two percent were said to be serious or critical. In the U.S., the total stood at over 1.16 million total cases with 67,535 deaths and 173,910 recoveries.