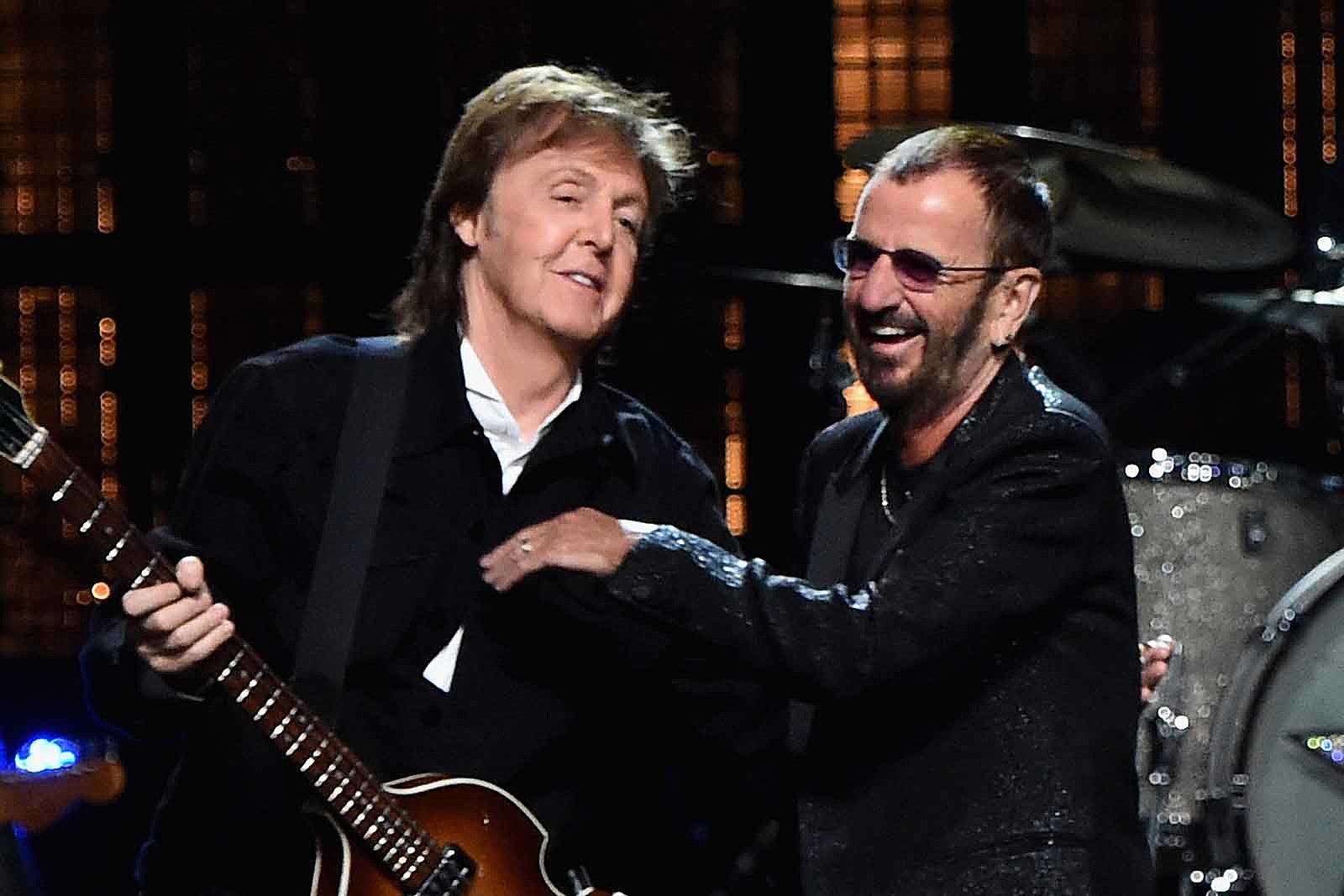 A cassette featuring a song Paul McCartney wrote for Ringo Starr is going up for auction.

According to the BBC, “Angel in Disguise” was penned for Starr’s 1992 album Time Takes Time but not included. The tape features two versions of the song – a demo by McCartney and another take featuring Starr’s lead vocal and more instrumentation and background vocals.

A photo of a lead sheet – which contains the basic melody, chords and lyrics – lists McCartney as the song’s sole writer and shows the opening lyrics: “My name is Ritchie / Let me look into your eyes / Don’t be afraid / I’m just an angel in disguise.” One other track appears on the cassette, a demo of a song called “Everyone Wins,” which eventually found a home on Starr’s 2010 LP Y Not.

The tape is the property of former Radio Luxembourg DJ Tony Prince, who is allowing Omega Auctions to broker the sale on May 19. Its price is estimated at approximately $25,000, with 25 percent of the profits going to NHS Charities Together COVID-19 Urgent Appeal and the rest earmarked for Prince’s United DJs radio station project.

“It’s fantastic to be able to bring to the market a previously unheard and unreleased track,” Paul Fairweather of Omega Auctions said. “We think the track certainly had enough about it to be included in the album, and I am sure if Paul was to release this himself, it would certainly prove a hit with fans.”

But Chris Shaw of the I Am the Egg Beatles-themed podcast told the BBC that he doesn’t have high hopes for “Angel in Disguise.” While noting unreleased Beatles material does come with a degree of excitement, he said “the fact that ‘Angel in Disguise’ was rejected suggests that it may not be the best song in the world. Sometimes these things are better left as tantalizing mysteries.”