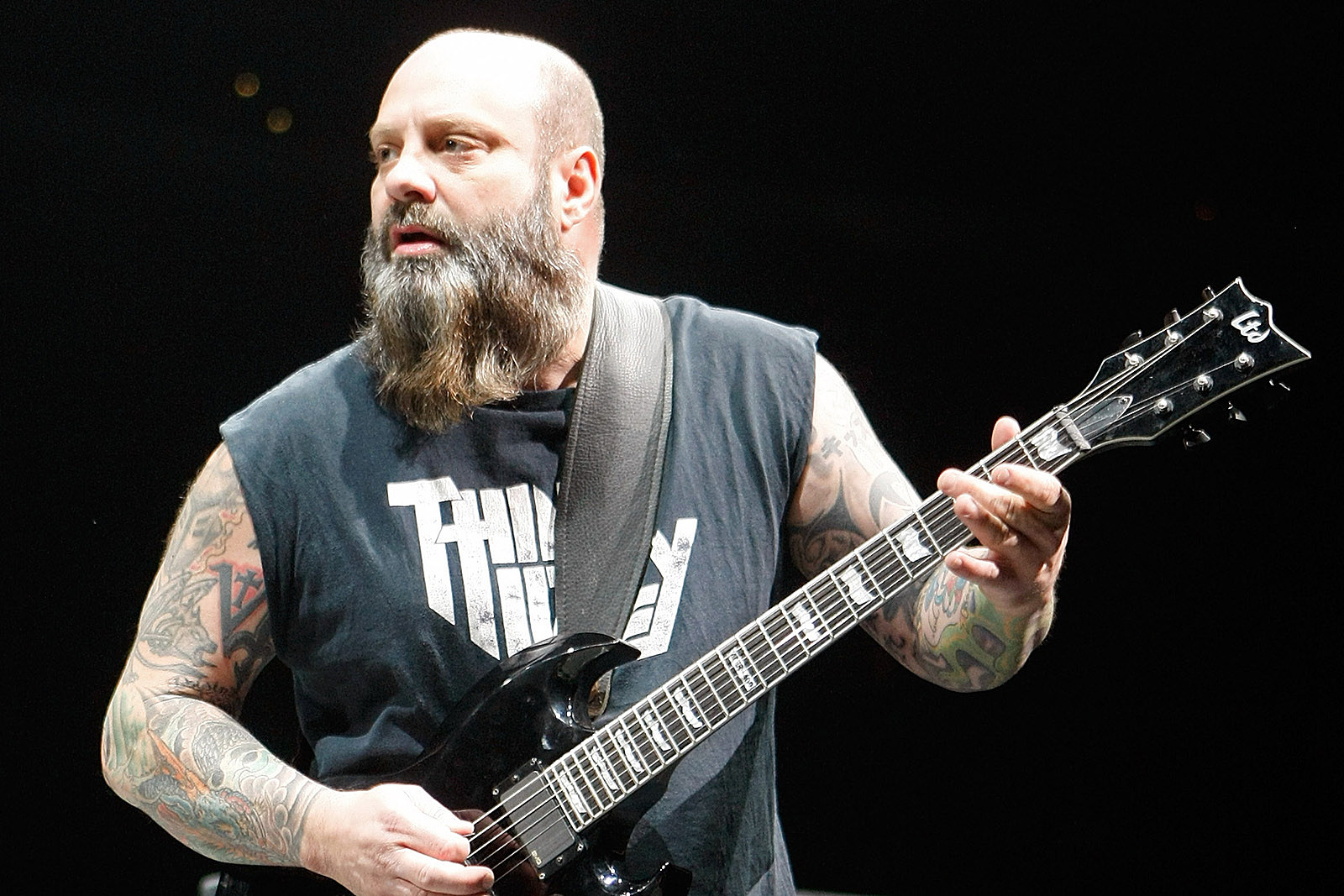 Southern metal guitarist Kirk Windstein, who’s played with Crowbar and Down, recalled how he found it “wasn’t that difficult” to get cocaine out of his life once he realized he had a problem.

In the May edition of Metal Hammer, Windstein – who recently released his first solo album, Dream in Motion – explained that he couldn’t identify any particularly bad experience with drugs.

“I did a lot of cocaine for a long time,” he said. “When you can’t go out for a beer without calling the coke dealer, you’ve hit rock bottom. Luckily, it wasn’t that difficult to put that out of my life. I erased all the coke dealer’s phone numbers and quit going to bars. If I wanted to drink, I’d pick up beer and sit at home listening to music. … For any young kids out there: Do your best to get away from [coke] as quick as possible because it’s a very dark place to be.”

Windstein also reflected on the best advice he’d ever been given, reciting what his mom once told him: “If you wanna try and make it in the music business, keep one thing in mind – those who exalt themselves are humbled and those who humble themselves are exalted.”

He added that if “you’re a diva or an asshole, people are gonna humble you, but if you treat your fans with respect and appreciate you’re nothing without them, they’ll support you.”

Elsewhere in the interview, Windstein said that late Thin Lizzy frontman Phil Lynott was the musician he’d most love to spend five minutes with. “I would like to go to the pub with him, listen to tunes and talk music,” he noted. “He’s my favorite lyricist of all time and he’s a huge influence on me. He lived his life the way he wanted, and his legacy is still strong. But to lose such a great talent at such a young age is a really sad thing.”