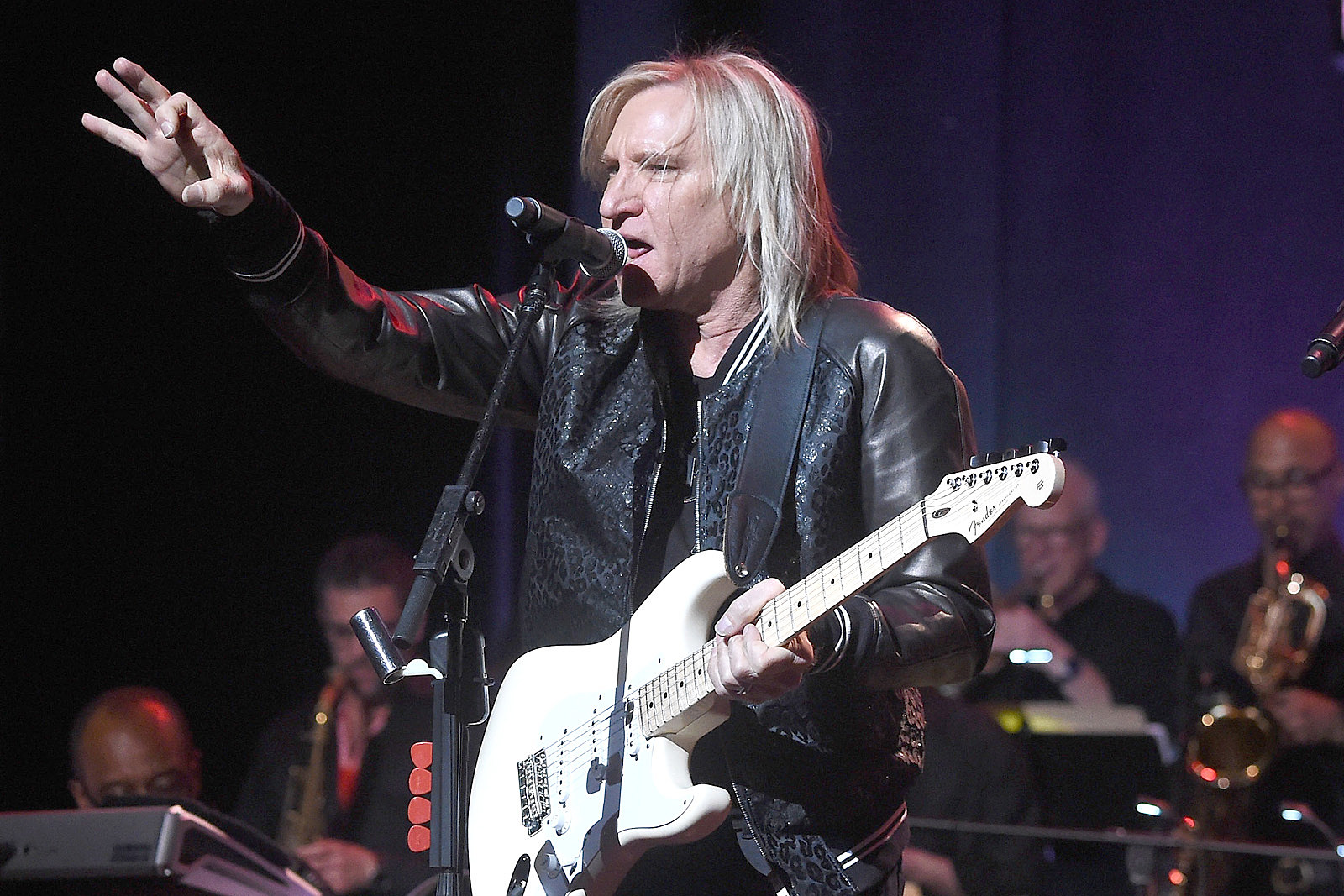 Joe Walsh reflected on the horror of the Kent State University massacre in a compassionate note marking the event’s 50th anniversary.

The Eagles guitarist was attending the school when Ohio National Guard soldiers fired into a crow of unarmed students protesting the U.S. expansion of the Vietnam War into Cambodia. Four were killed and nine were wounded in the shooting, which devastated the musician, prompting him to drop out of school and start a music career.

“Those of us who were there remember that day graphically, when our classmates, our friends, got shot down,” Walsh wrote. “We were naive young people who had left our parents’ nest and were just starting our lives by going to college and furthering our education. And we were peacefully demonstrating but because of a total dysfunctional authority trying to handle a situation they didn’t understand, it mutated into elevated emotions and anger, chaos and fear escalated into violence.”

Walsh — who was originally scheduled to perform alongside David Crosby at a now-canceled concert recognizing the anniversary — emphasized the event’s echoing relevance on current events, noting the vast political and social division of the U.S. in 2020.

“It was a long time ago but the reason it is so important and should be remembered is because history repeats itself — and we are as divided as a country now as we were then — and people demonstrating have no chance against people with guns,” he wrote. “The solution then, as it is now, is to be able to peacefully assemble and understand each other and accept our differences, without fear, without hatred, without violence.”

The guitarist’s comments arrive three days after Eagles were once again forced to postpone their Hotel California tour due to the COVID-19 pandemic. The trek, which was originally pushed back to fall 2020, now kicks off Sept. 16, 2021, in Denver.