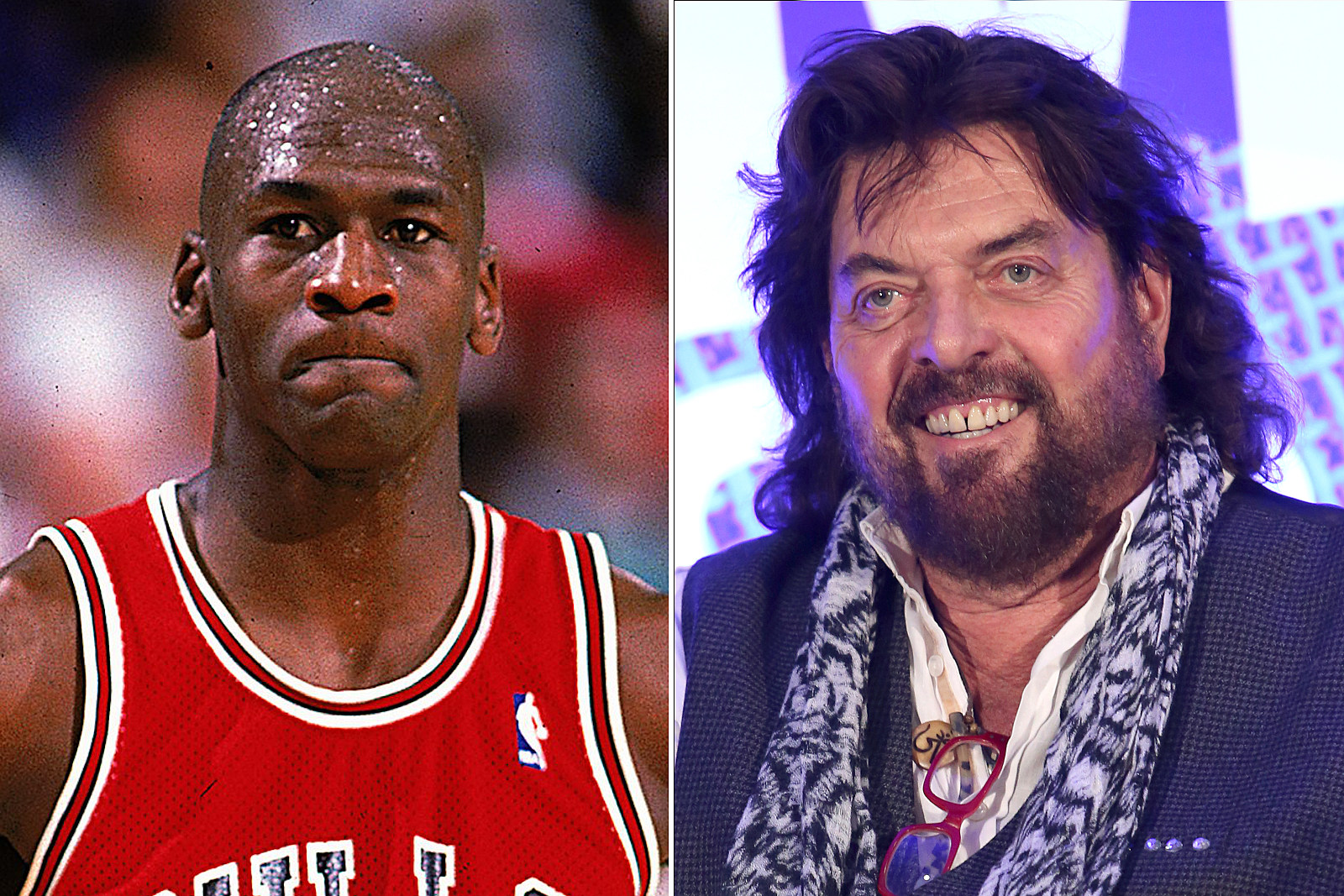 For every Chicago Bulls home game during Michael Jordan’s career, first at Chicago Stadium and then at the United Center, he was welcomed onto the court with the same introduction song: “Sirius” by the Alan Parsons Project.

Parsons had released the instrumental track in 1982, using it as the opening song for his Eye in the Sky album. Two years later, a Chicago disc jockey named Tommy Edwards was settling in at a local movie theater when “Sirius” began playing over the cinema’s speaker system.

“I know this song,” the longtime radio personality recalled to NBC Sports. “It’s ‘Sirius’ by the Alan Parsons Project.” Edwards, who also served as the PA announcer for the Chicago Bulls, began to think deeply about the tune. “The more I listened to it, I’m thinking, ‘Wait a minute. This could be the Bulls’ song.’”

The next day, Edwards purchased Eye in the Sky on vinyl and began rehearsing his starting lineup announcement over its tones.

Listen to “Sirius” by The Alan Parsons Project

At this point in the NBA’s history, opening introductions were simple routines with minimal fanfare. In 1977, Edwards’ second year with the Bulls, the team started dimming the lights during lineup announcements – a move that was seen as revolutionary for its time. Slowly, the radio veteran began mixing music into the formula. Early experiments included announcing the Bulls’ lineup to Michael Jackson’s “Thriller” or the theme song to Miami Vice. Nothing created the spine-tingling effect Edwards was looking for – until “Sirius” came along.

“And because it has so many great parts to its intro – a new guitar part or crescendo – it worked great,” the announcer explained.

With the third pick in the 1984 draft, the Chicago Bulls selected Michael Jordan. His rookie season would also mark the debut of “Sirius” as the team’s opening anthem.

“I just knew it was going to work,” Edwards admitted to the Chicago Sun-Times. “And then when it actually did, and the way the crowd responded to it, I just felt so good about that.”

“The Bulls loved it immediately,” the announcer revealed. “Michael loved it. That’s been the opening lineup music ever since.”

While “Sirius” was busy becoming the anthem for basketball’s next dynasty, the song’s composer was blissfully unaware. “Eventually, the fact that the Bulls were using it just kind of trickled through to me as it became more popular,” Parsons recalled in a conversation with Variety. “I would think possibly 75 percent of the people who heard it had no idea who wrote and recorded that piece of music.”

Though Parsons admits it “would have been nice to have been contacted” prior to the song’s use, he was pleased with the way things turned out – especially considering how far the song ventured from its origins. “I came up with this little riff, literally thinking of it as a cool instrumental introduction to Eye in the Sky,” the musician explained, adding that he “certainly” never envisioned it as a basketball team’s theme song.

Because of a blanket licensing agreement with professional sports leagues, musicians make very little profit from songs played inside stadiums. As such, Parsons did not receive the financial windfall from “Sirius” that one might expect. Still, the song has received increased spotlight recently thanks to the documentary series The Last Dance, chronicling Jordan during his sixth and final championship run with the Bulls.

“They certainly made it clear that they were going to make substantial use of “Sirius” [in The Last Dance], so for once, I am getting paid for this,” Parsons joked.

Though the musician doesn’t follow sports, he takes great pride in his connection to NBA history. “It’s incredible. I’m so proud that this is the case, especially since a sports theme was the very last thing on my mind when I wrote it. Although (fans) may not know the identity of the artist, it is without a doubt the most-played piece of music that I’ve ever recorded.”

Watch a Trailer for ‘The Last Dance’ Featuring “Sirius”