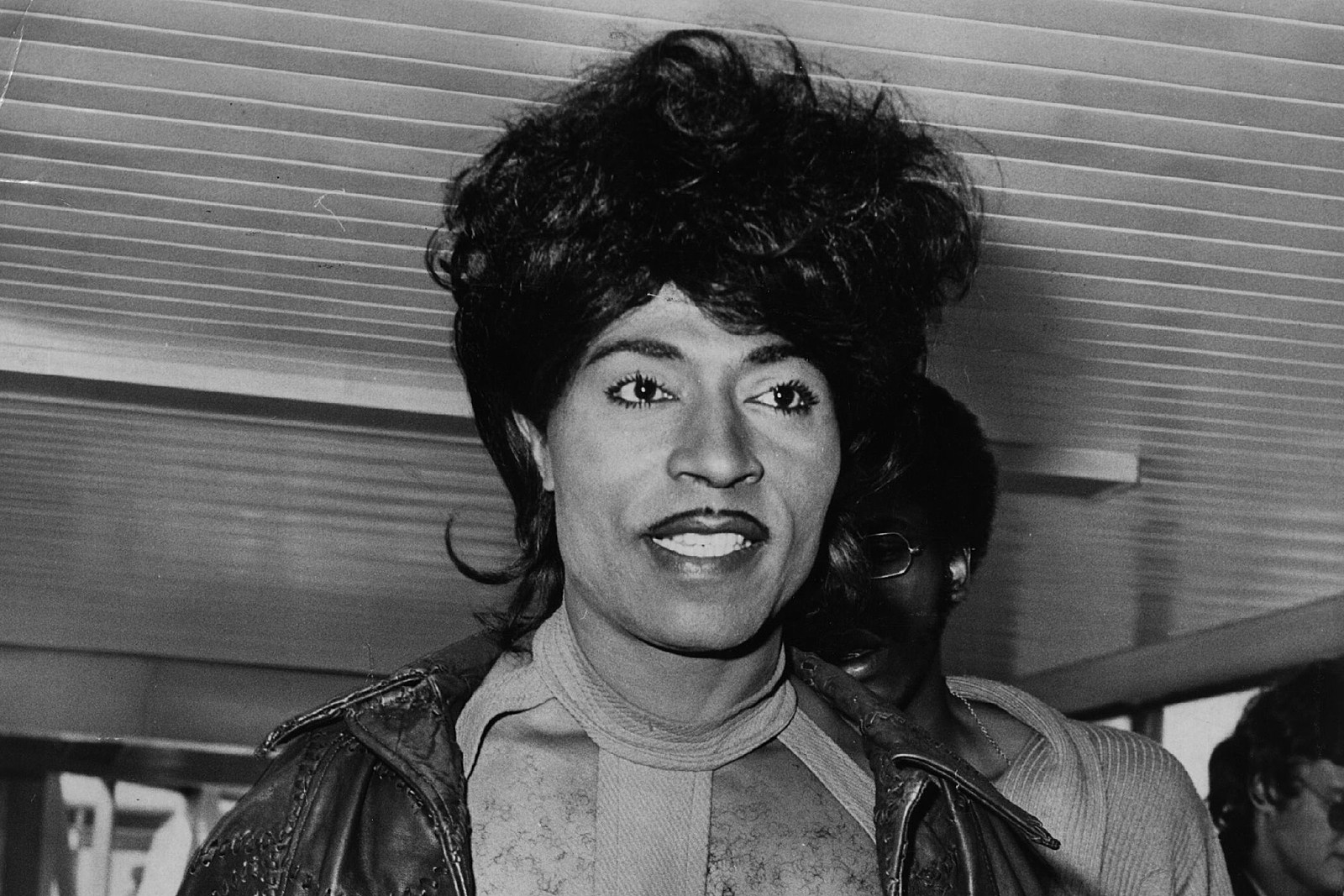 The death of legendary rocker Little Richard has brought out testimony from throughout the music industry on social media.

Many wrote about the influence the man born Richard Penniman had on their own work. “RIP Little Richard, a very sad loss,” Jimmy Page said. “My thoughts are with his loved ones.⁣ It’s Little Richard’s songs that pioneered rock ’n’ roll. I got to hear him and his band at the Newport Lounge in Miami and boy were they good.”

“Huge influence & inspiration on how I started projecting my voice,” Whitesnake founder David Coverdale wrote. “Huge. Still astonishes me when I hear him sing.”

Others recalled his influence on society. Red Hot Chili Peppers bassist Flea remembered him as “The king. The wildest, most outlandish, sexiest rocker to ever strut his stuff has left us. He laid the groundwork of all that was to come, rocked the world, cast the spell, had us in a trance. He scared the parents, inspired the rockers, and radiated an infinite source of light, straight from the divine source. R.I.P. Little Richard.”

“I’m very sorry to hear about Little Richard,” Brian Wilson added. “He was there at the beginning and showed us all how to rock and roll. He was a such a great talent and will be missed. Little Richard’s music will last forever.”

Some brought in personal memories. Steven Van Zandt, whose wedding Little Richard officiated, wrote, “RIP Little Richard. The man who invented It. Elvis [Presley] popularized it. Chuck Berry was the storyteller. Richard embodied the spirit of rock n’ roll. Maureen and I were so honored being the first marriage he conducted. We’re lucky to know him. He lives forever in the Underground Garage.”