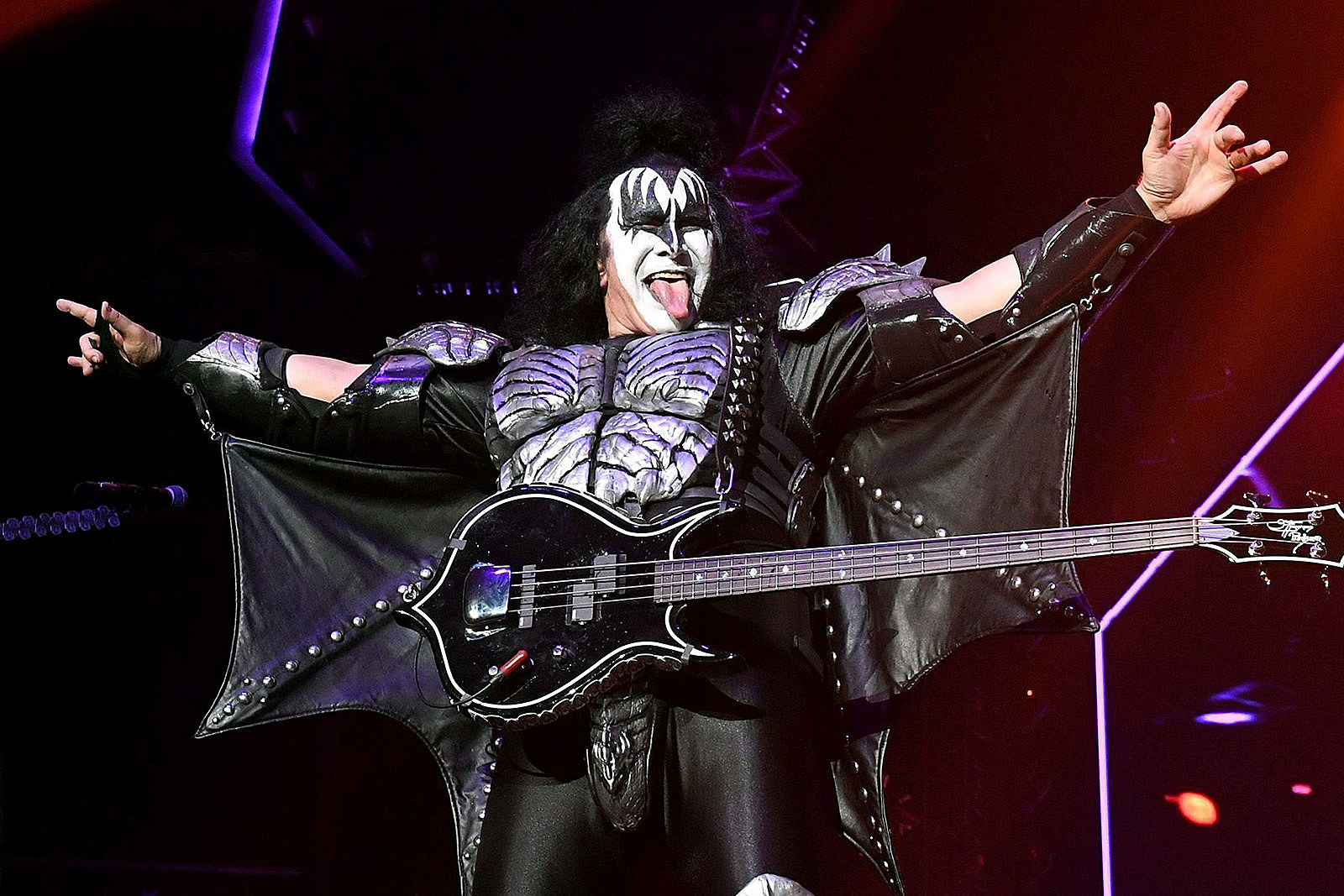 Kiss star Gene Simmons recalled always being helpful to the opening groups they took on tour, arguing that the positivity made for a better experience.

The bassist was speaking as he announced plans for a coffee table book that will gather Kiss concert posters from across their career — one of the projects they’re working on during lockdown.

“It’s interesting, historically,” Simmons told U.S. Ambassador Scott Brown in a video interview (via Blabbermouth, available below). “When you go back, some of the bands we took out on their first tours … So you’ll see Kiss with the faces and you’ll see little AC/DC. See Kiss and little Rush … Bon Jovi, Motley Crue, Judas Priest, Iron Maiden, Scorpions. You name it, we took ‘em on their first tour.” He added that they managed to pick quality opening bands as a result of being music fans themselves, noting, “When you hear something that’s good, you say, ‘Hey, that’s kind of cool.’ And if you have the power — somebody gave us a chance to get up there — carry it forward, pass it forward, give somebody else a chance to get up there.”

Simmons continued: “We weren’t some of those assholes who would pull down the volume when the opening act [played]. That’s all nonsense. You wanna use all the lights and all the sound? Go for it. Just be as good as you can be … that makes the whole night better. And if fans love the whole night? Who wants a stinky band opening the show? Come on!”

He said he was excited about the book, which would be printed “as big as we can get it,” adding, “It’s posters from 1973 until 2020, and these are original posters — Kiss posters from the very beginning.”