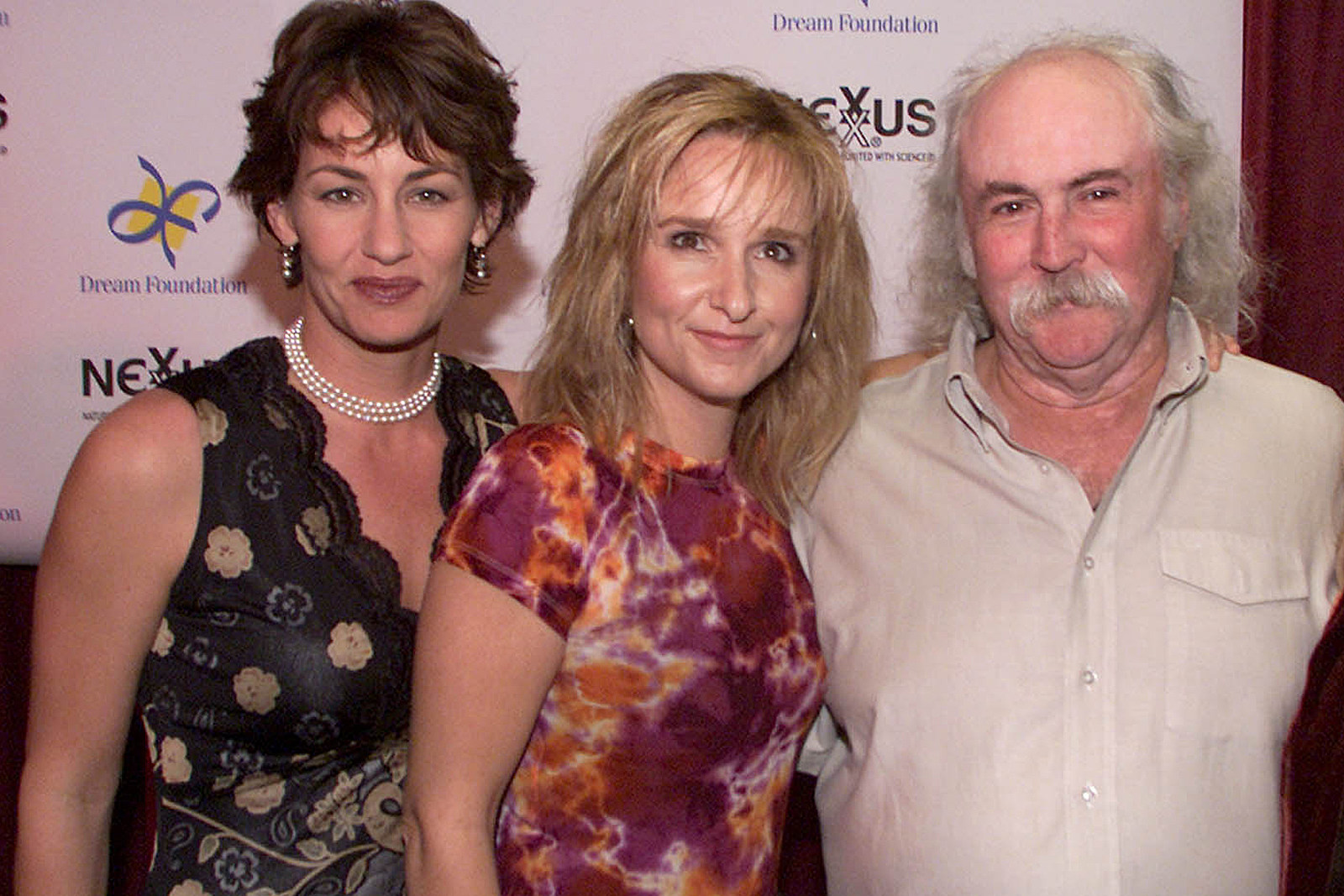 “We’re sad to inform you that Melissa’s son Beckett passed away and there will not be a Concerts From Home show today. — #TeamME,” the message read.

Etheridge had been performing online concerts and giving virtual guitar lessons during Covid-19 lockdown. Details on Beckett’s passing, including a cause of death, have not yet been released. Variety notes that an official statement from the family is expected soon.

Beckett was the youngest of two children Etheridge had with her former partner, filmmaker Julie Cypher. The children were born via artificial insemination, and though the identity of their biological father was initially kept private, it was later revealed to be singer David Crosby.

The rocker’s involvement came about in a somewhat surprising way. The Crosbys and Etheridge happened to be vacationing in Hawaii at the same time. When the group began chatting about children and family life, David’s wife Jan offered him up as a donor.

“It just fell out of my lips,” she later recalled to CBS. “It could have something to do with I believe that human beings are called on to have beings come through them, and they were talking about this, and I had my 5-month-old son on my chest, and I saw a longing in them and a love, and I knew that it was deep and that it was pure and true.”

Julie Cypher and Etheridge ultimately split in 2000. Though Crosby took a non-paternal role in the children’s upbringing, he remained a presence in both their lives.