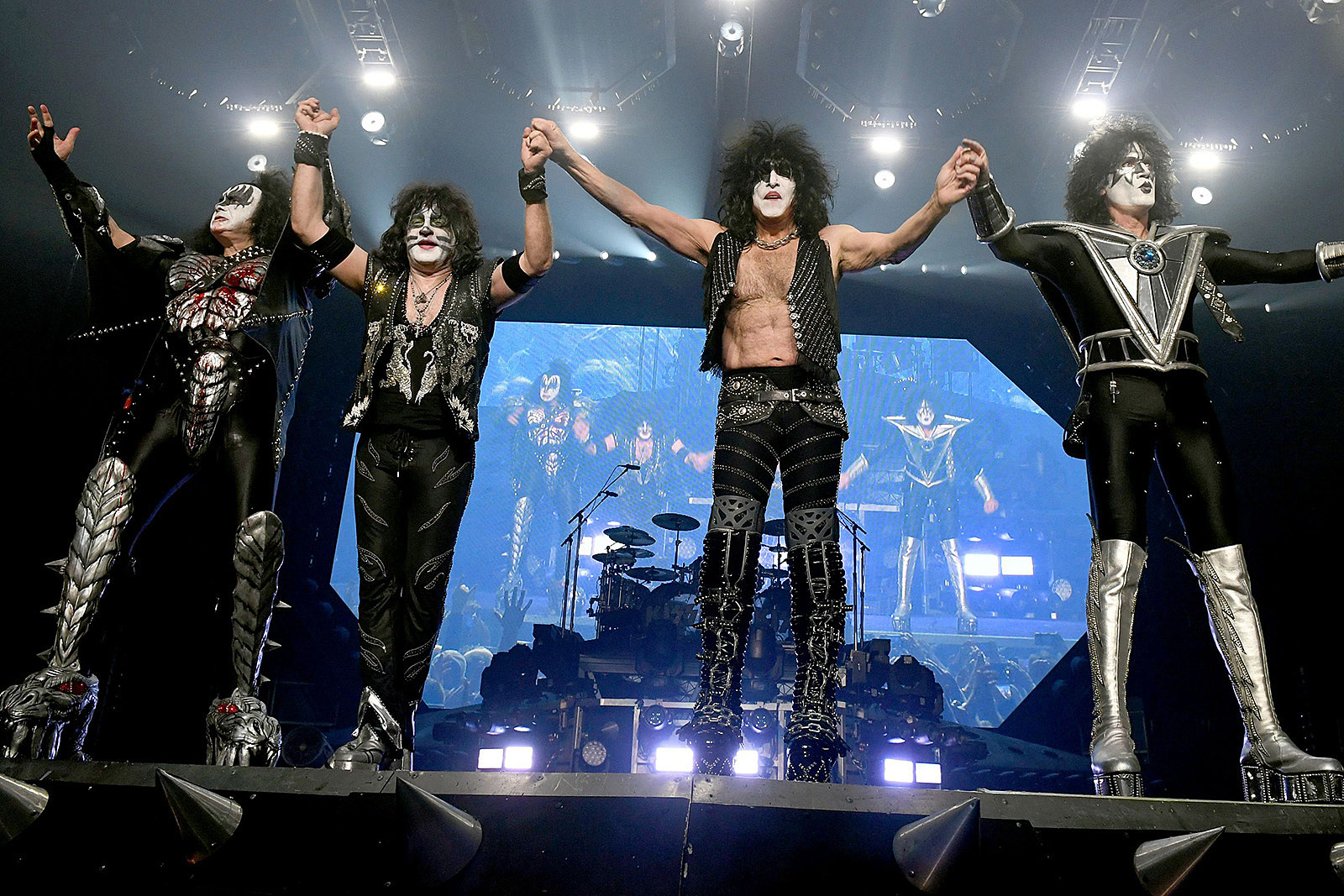 Kiss announced that the 10th edition of their Kiss Kruise would be postponed until 2021 as a result of the coronavirus. That means it will take place after what has already been billed as the band’s farewell show.

In November, the band said its End of the Road world tour would close in New York City on July 17 next year. The effects of the pandemic mean the Kruise won’t take place as planned in October this year, and will now be held in October 2021, while the rest of the tour is also on hold. That suggests that Kiss will take their final bow at least three months after they originally intended.

Stanley noted that “even if we wanted to do a Kiss Kruise this year, it would probably be canceled because there are so many restrictions being put in place that you wouldn’t get the cruise you wanted anyway. So Kiss Kruise X will be Kiss Kruise X again. … Hold on to your tickets – the ship is sold out. You don’t wanna lose your place.”

Last week, bassist Gene Simmons said the band wouldn’t take steps to reschedule tour dates until it knew it would be safe for fans.

“Without the fans, we’re nothing and we’re nobody,” he told U.S. Ambassador Scott Brown in an interview. “It’s less about self-aggrandizement and more about we are going out there once it’s safe. Once we have a vaccine out there and the scientists – not the politicians – are telling us, ‘Okay, open the doors. Celebrate life. Go out there and enjoy yourself,’ then we’re going out there.”