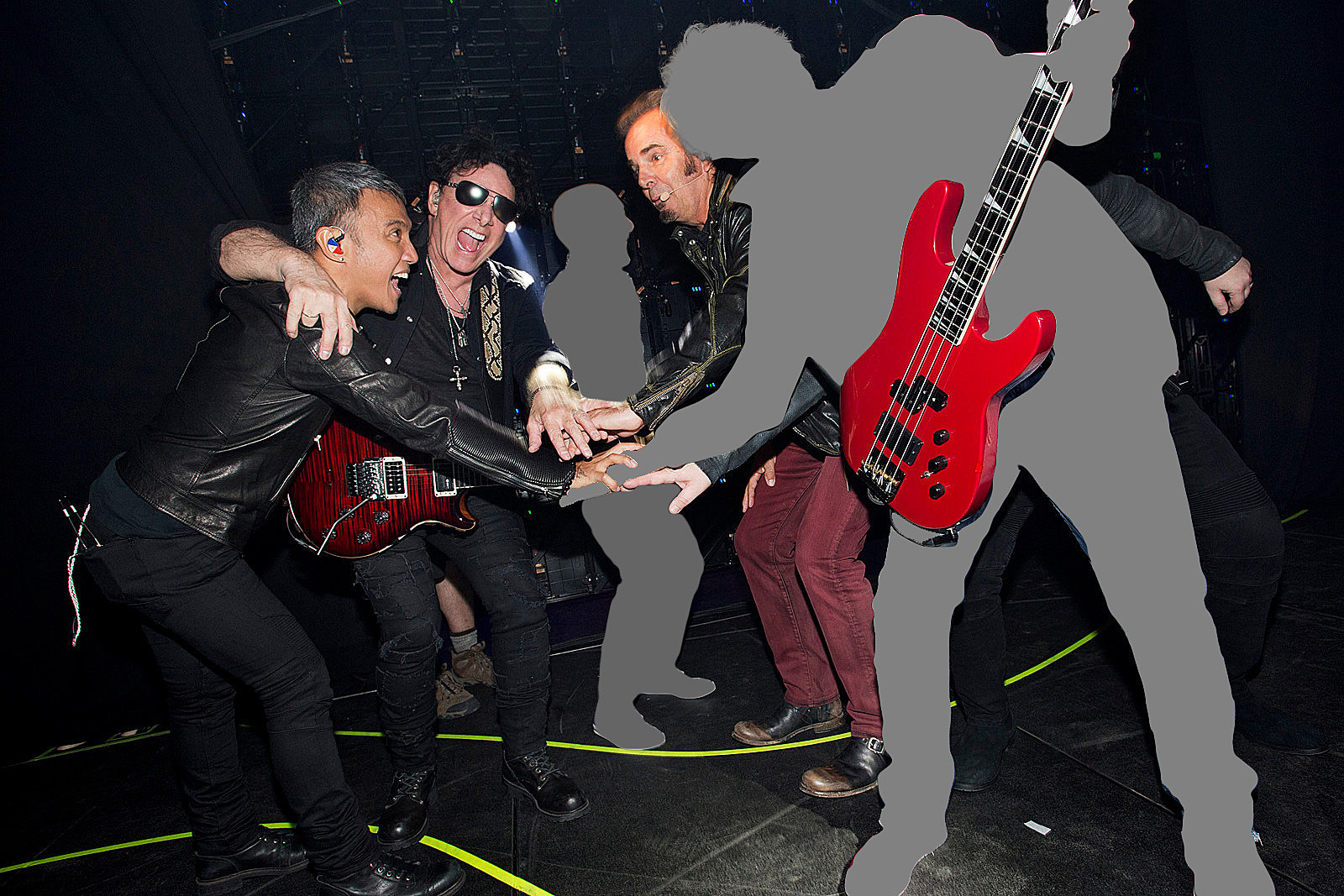 Journey were supposed to launch their North American tour with the Pretenders tonight. But after the bands canceled the trek due to the COVID-19 pandemic, fans can only guess what opening night may have looked like.

After kicking off in Ridgefield, Wash., the 60-date jaunt was set to run through the fall, wrapping Sept. 12 in Bethel, N.Y. The Pretenders were booked as opening act for the dates — a more traditional two-band structure, following Journey’s 2018 split headlining bill with Def Leppard and their stand-alone Las Vegas residency last year.

The band’s three remaining musicians — co-founding guitarist Neal Schon, keyboardist Jonathan Cain and singer Arnel Pineda — had yet to announce replacements, but they certainly have plenty of options branching off the Journey family tree. Two logical choices would have been bassist Marco Mendoza and drummer Deen Castronovo, both of whom played with Schon (and original keyboardist Gregg Rollie) on his 2019 catalog-spanning Journey Though Time tour. (Castronovo served the longest consecutive drummer stint in Journey history, appearing in the lineup from 1998 to 2015.)

Schon dusted off some deep cuts on that tour, even playing material from the band’s early prog-rock era (including “Mystery Mountain” and “Kohoutek”). But there’s no reason to assume Journey would have altered their hits-focused approach on their summer tour, especially on a bill with another popular classic rock band. They focused entirely on the radio-friendly Steve Perry era in 2019, favoring classics like “Any Way You Want It,” “Don’t Stop Believin’,” “Faithfully,” “Lights,” “Lovin’, Touchin’, Squeezin’,” “Separate Ways (Worlds Apart),” “Stone in Love,” “Only the Young,” “Open Arms,” “Wheel in the Sky” and “Who’s Crying Now.”

Journey also stuck with their hits during 2018‘s tour, though they did play a pair of tracks from 2008’s Revelation, their first album with Pineda. “Wildest Dream” appeared in 13 shows, and “Where Did I Lose Your Love” made two set lists. In recent shows, the band also blocked off some space for solo instrumental showcases – typically one for Cain and two for Schon.

Journey wouldn’t have been supporting a new project on the 2020 tour — they haven’t released a studio album since 2011’s Eclipse. But the jaunt would have helped promote the Pretenders’ 11th LP, Hate for Sale, which comes out July 17. It remains unclear if the dates will be rescheduled. But in their statement announcing the cancellation, Journey emphasized they wanted to offer fans “immediate access to refund options, given the unexpected events caused by this terrible virus.”

“There is no greater thrill for us than playing for our incredibly devoted audience, but their safety must come first,” the band wrote. “Having seen what the world has endured during the last 45 days, and not knowing what the rest of this year or 2021 will bring, we knew the right thing to do was to make sure our fans’ health was not put in jeopardy.”

Even if Journey won’t be performing live in the near future, their music is still reaching fans during a difficult time: In mid-April, healthcare workers at New York Presbyterian Queens Hospital used “Don’t Stop Believin'” to soundtrack a video showing discharged COVID-19 patients being cheered on as they’re wheeled to the exit. Perry tweeted out the clip, writing, “We’re all in this together, and we’ll get through this together.”