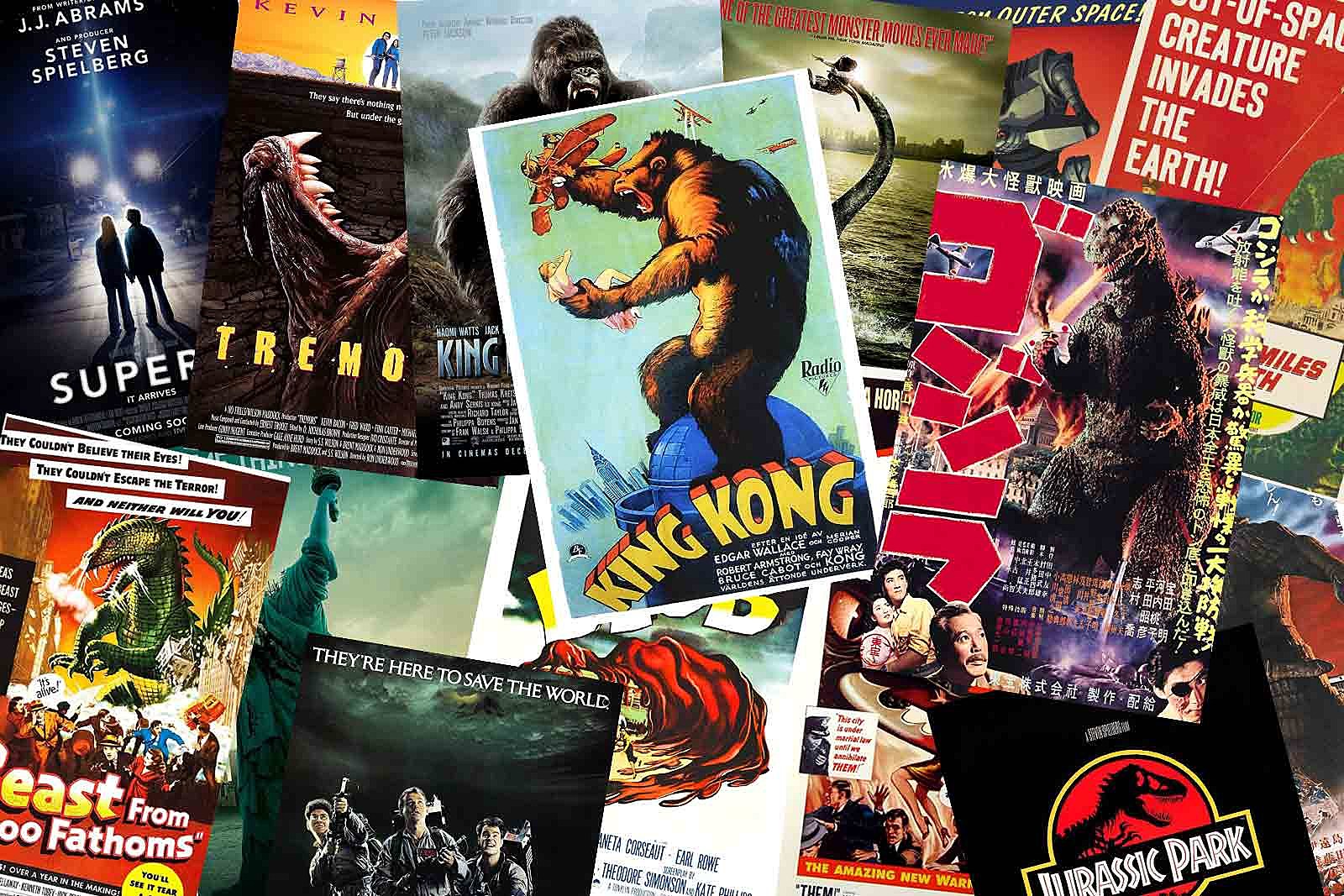 The best giant-monster movies aren’t just about giant monsters. The ones that last and have inspired other films touch on cultural and race issues, political divides and even sexual matters. But mostly they’re about big-ass creatures causing destruction, as you’ll see on our list of the Top 15 Giant-Monster Movies.

Historically, the genre basically started in 1933, when King Kong premiered, but it wasn’t until the ’50s – after World War II and the atomic bomb that changed everything – that supersized creatures got a somewhat plausible origin story which has served as the basis for so many popular movies.

Godzilla wasn’t the first to plant the theory that the nuclear age is responsible for ordinary creatures to hatch and grow to the size of buildings, but it’s generally acknowledged as the movie that launched the giant-bug (and everything else) genre that followed. Some of these movies sealed their legacies decades ago; some are best left to their cult status.

Over the past half-century, giant monsters have appeared in various shapes and large sizes – from outer-space aliens and formless blobs to misunderstood robots and genetically revived dinosaurs. And they’ve never really left movie screens. Kong and Godzilla themselves have appeared in dozens of films and have inspired many dozens more, as you’ll see on our below list of the Top 15 Giant-Monster Movies.