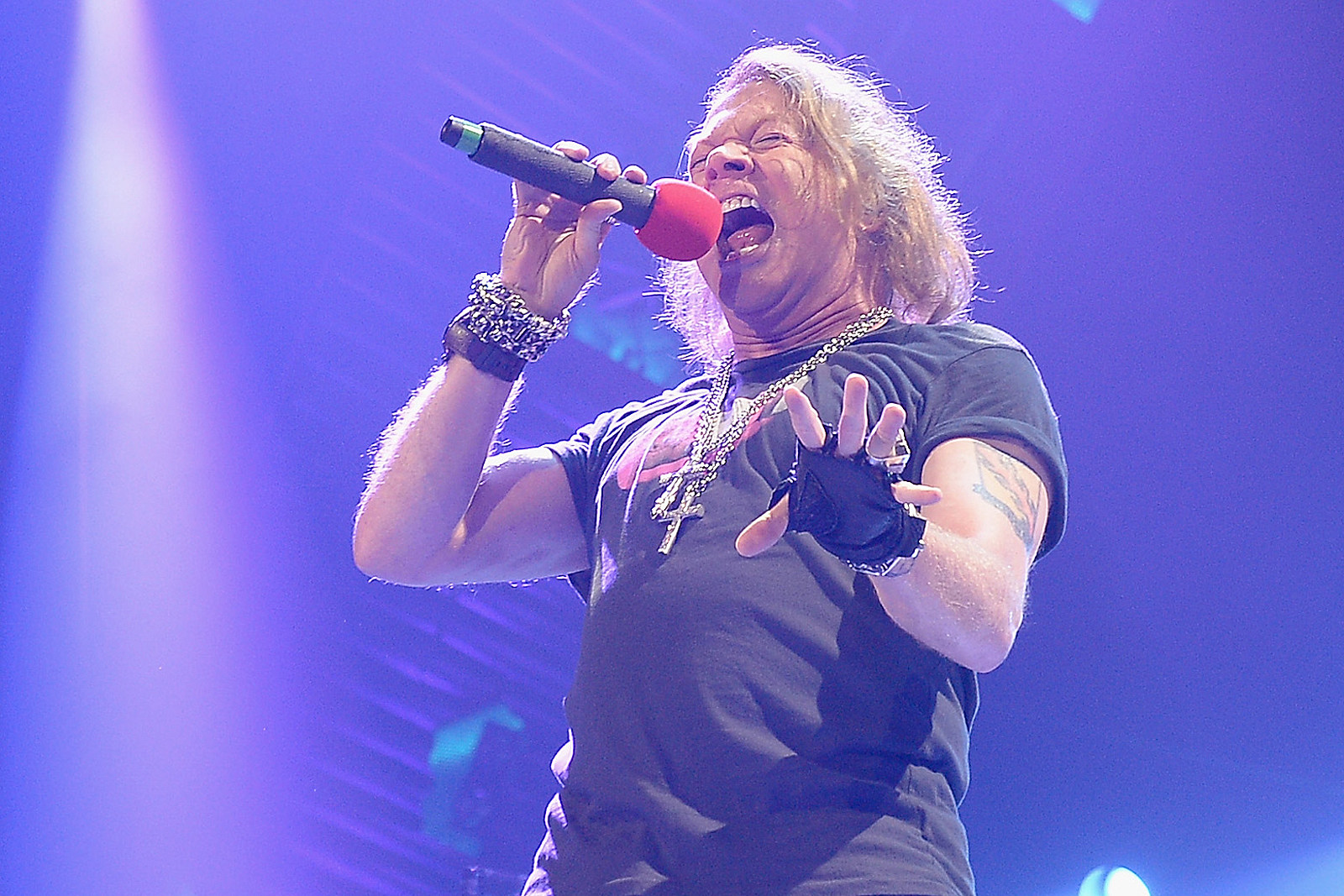 Guns N’ Roses have postponed their North American tour due to the ongoing coronavirus pandemic.

“GN’R Fam, some news: the North American tour is being rescheduled out of an abundance of caution,” the band said via message posted to their social media pages. The group promised that they’d share further information on rescheduled performances “as soon as the dates are finalized,” while also noting tickets for the original dates would be honored or refunded.

“Thank you for your understanding during this time as we look forward to coming back together very soon,” the band said in closing.

News of the North American tour postponement comes on the heels of a similar announcement regarding Guns N’ Roses’ European dates.

“Things are changing daily and we want to keep our fans, crew members and band safe,” the group explained in a message regarding the European tour posted May 11. “We are working hard with our promoters, venues and cities/countries on next steps and will make further announcements as soon as we can.”

The band previously announced rescheduled dates in Central and South America. That tour leg, which was originally slated to take place in the spring, has been pushed to the fall.

GNR’s most recent show took place March 14 at the Vive Latino festival in Mexico City. Though the coronavirus had forced many other major festivals — including South By Southwest and Coachella — to cancel their events by that time, Vive Latino chose to continue as planned. Despite mounting concerns, Guns N’ Roses went through with their headlining set, delivering 22-songs to the thousands in attendance.

Though the latest round of tour postponements will undoubtedly leave some people disappointed, GNR fans still have reason to be excited. Namely, new music from the group, which the band is reportedly “working fastidiously” on.