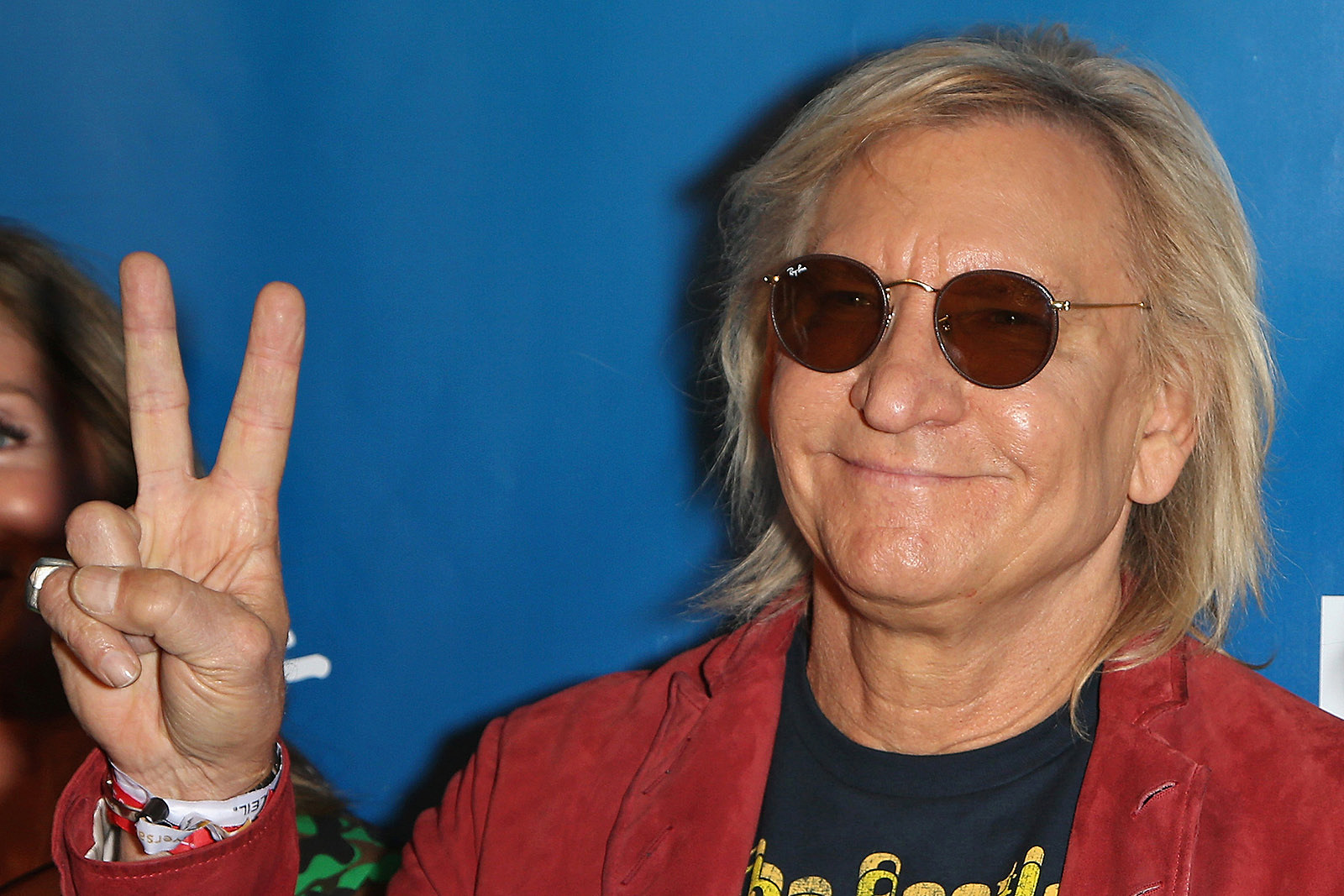 Eagles guitarist Joe Walsh announced the launch of his own radio show. But unlike most big-name musicians who become DJs, he’ll be heard on a public station in Los Angeles.

Walsh decided he had time to create The Joe Walsh Old-Fashioned Rock ’n’ Roll Radio Show for KCSN as a result of the coronavirus’ effect on the Eagles schedule. The station, known as 88.5 FM, is operated by Saddleback College and California State University. He’ll be on air for an hour every Saturday at 6PM, starting this weekend.

“This public radio station serves the community I live in and is funded by listeners,” Walsh said in a statement. “I like that men with ties don’t decide what I listen to. My show will be a mixture of music I love, music I think people will want to hear and stories behind some of these songs that I’m pretty sure no one knows about. … Hopefully, the show will generate some more listeners and support for the station, and we will have a lot of fun in the process.”

“Walsh is a longtime listener and contributor to 88.5 FM and is delighted to have his own show – in fact, he suggested it,” KCSN noted. “After the pandemic grounded Walsh and his Eagles bandmates from a planned summer tour, the self-proclaimed ‘Analog Man’ was also aware that the virus would make fundraising for the publicly funded station more difficult. He reached out to see how he could help, and offered to host a one-hour show while he was home bound.”

Station manager Patrick Osburn said that Walsh “will have free reign to essentially take over the programming duties for 88.5 FM for his hour. His playlist and blend of stories and anecdotes should make for an engaging 60 minutes. Being entertainment royalty and one of the many local fixtures of the SoCal/Hollywood community, we anticipate Joe’s Rolodex of potential guests runs deep, so we feel great about giving him the keys to the car! It’s flattering to have rock legends listening and financially supporting the station.”

Which Songs Has Bruce Springsteen Played the Most in Concert?