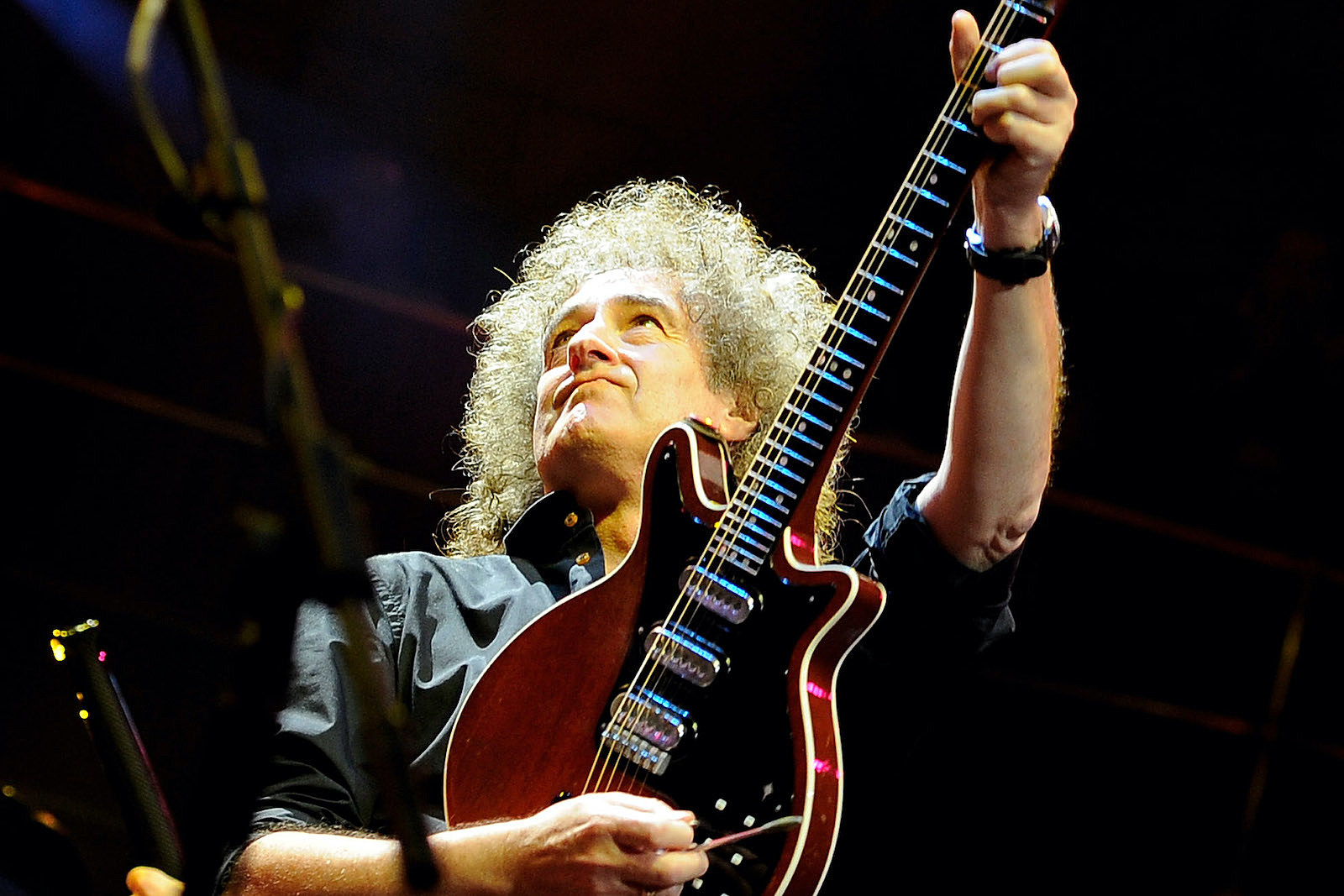 Queen guitarist Brian May said the outpouring of support after suffering a heart attack took him to an unusual place.

“This is going to sound very strange, but I sort of feel like I died, and yet I was able to come to the funeral and see all the tributes and stuff,” May says in a new video shared with fans. “I often think that at funerals: All these people come and say these wonderful things about the person that’s gone – but you can’t hear it … and so I’m lucky I got to hear it. So, my life is complete. I’m sorry that sounds weird but I don’t know, I can’t compare it with anything.”

It’s been a difficult few weeks for May. The guitarist revealed earlier this month that he injured his gluteus maximus during a session of “overenthusiastic gardening.” He added sciatic nerve pain to the list of ailments on Sunday, then disclosed on Monday that he’d also suffered a “small heart attack.”

Doctors said wearing a heavy guitar around his neck may have contributed to the nerve pain, following a lower-back MRI. “In the middle of the whole saga of the painful backside, I had a small heart attack,” said in an Instagram post that referenced Queen’s 1974 album Sheer Heart Attack. “I say small, you know, it’s not something that did me any harm. It was about 40 minutes of pain in the chest, and tightness, and that feeling in the arms, and sweating.”

May ultimately opted against open-heart surgery. Doctors instead implanted three stents in an effort to maintain proper blood flow.

“I’m taking it easy and taking all the right things and do the physio and all the rest of it,” May said in his latest message to fans. “So, I’m gonna be fully functional pretty soon. But thank you, thank you, thank you – that’s all I can say – for the fantastic fantastic amount of love you give me.”