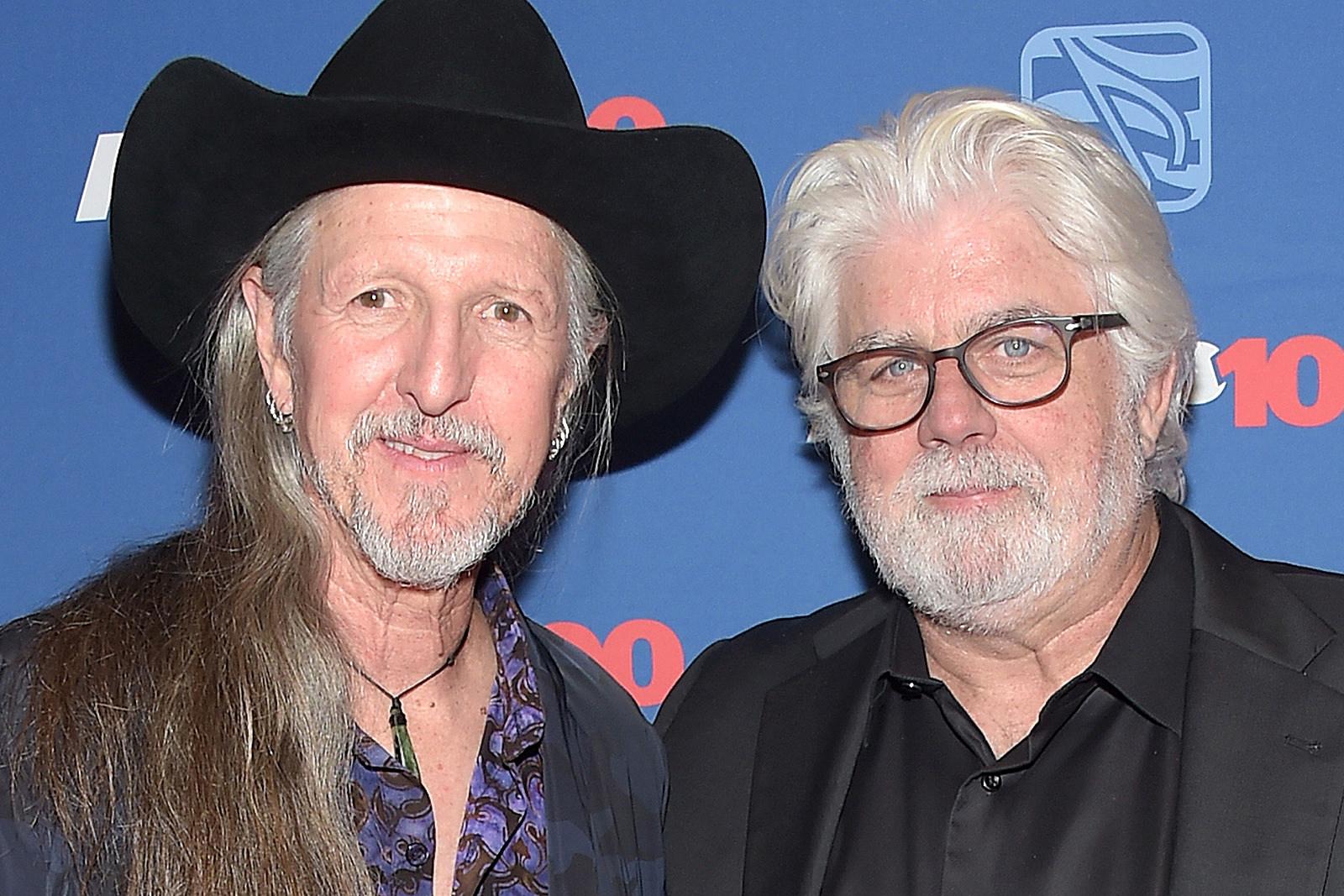 Doobie Brothers guitarist Patrick Simmons had to play the persuasion game when the band faced a frontman crisis in the mid ’70s.

Original singer Tom Johnston had suffered health issues for several years, and by 1975 he was unable to perform, leaving his bandmates with the challenge of touring without him and taking turns on lead vocals.

The following year, they had to turn their thoughts to a new album, and while Simmons thought he had found a solution in Steely Dan’s Michael McDonald, no one else seemed to share his enthusiasm, as he told Uncle Joe Benson on the Ultimate Classic Rock Nights radio show.

Simmons said McDonald finally “came over. He just sat right down at the piano and started playing some of these songs. He didn’t even have the songs completely written. He just had ideas, and one of those was ‘Takin’ It to the Streets.’ And we heard that, and we all went, ‘That’s a song.’”

The track eventually gave the Doobies’ 1976 album its title and launched a new era for the band.