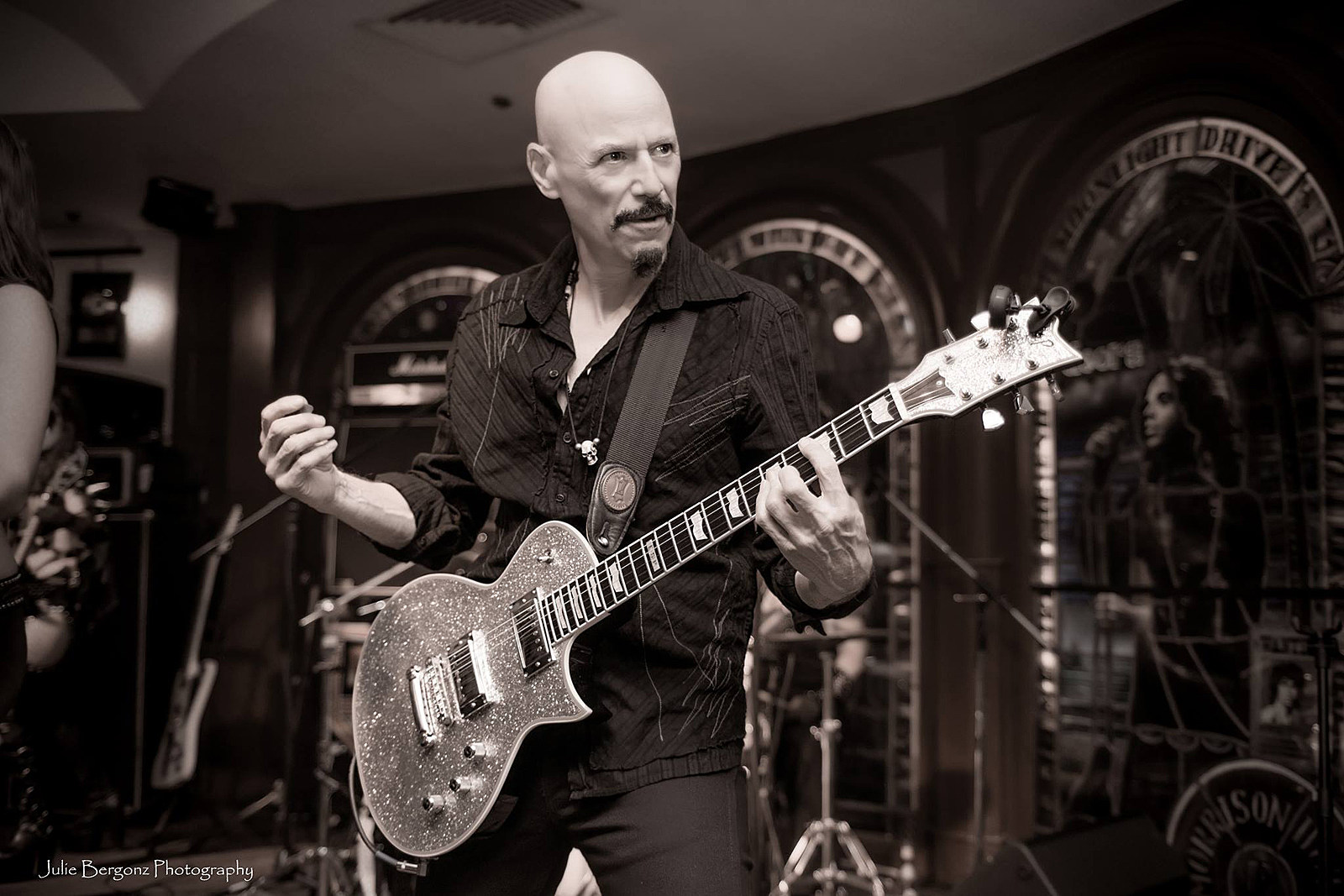 Guitarist Bob Kulick, who recorded and toured with artists such as Kiss, Meat Loaf and Lou Reed, has reportedly died at the age of 70.

His brother Bruce revealed the sad news on Facebook. “I am heartbroken to have to share the news of the passing of my brother Bob Kulick. His love of music, and his talent as a musician and producer should always be celebrated. I know he is at peace now, with my parents, playing his guitar as loud as possible. Please respect the Kulick Family’s privacy during this very sad time.”

In 1972, Kulick auditioned for a then-unknown Kiss, but was beaten out for the job by the man who played right after him, Ace Frehley. He became a studio musician, performing lead guitar on Lou Reed’s 1976 album Coney Island Baby. He also toured and recorded with artists such as Meat Loaf, Michael Bolton, W.A.S.P. and Diana Ross.