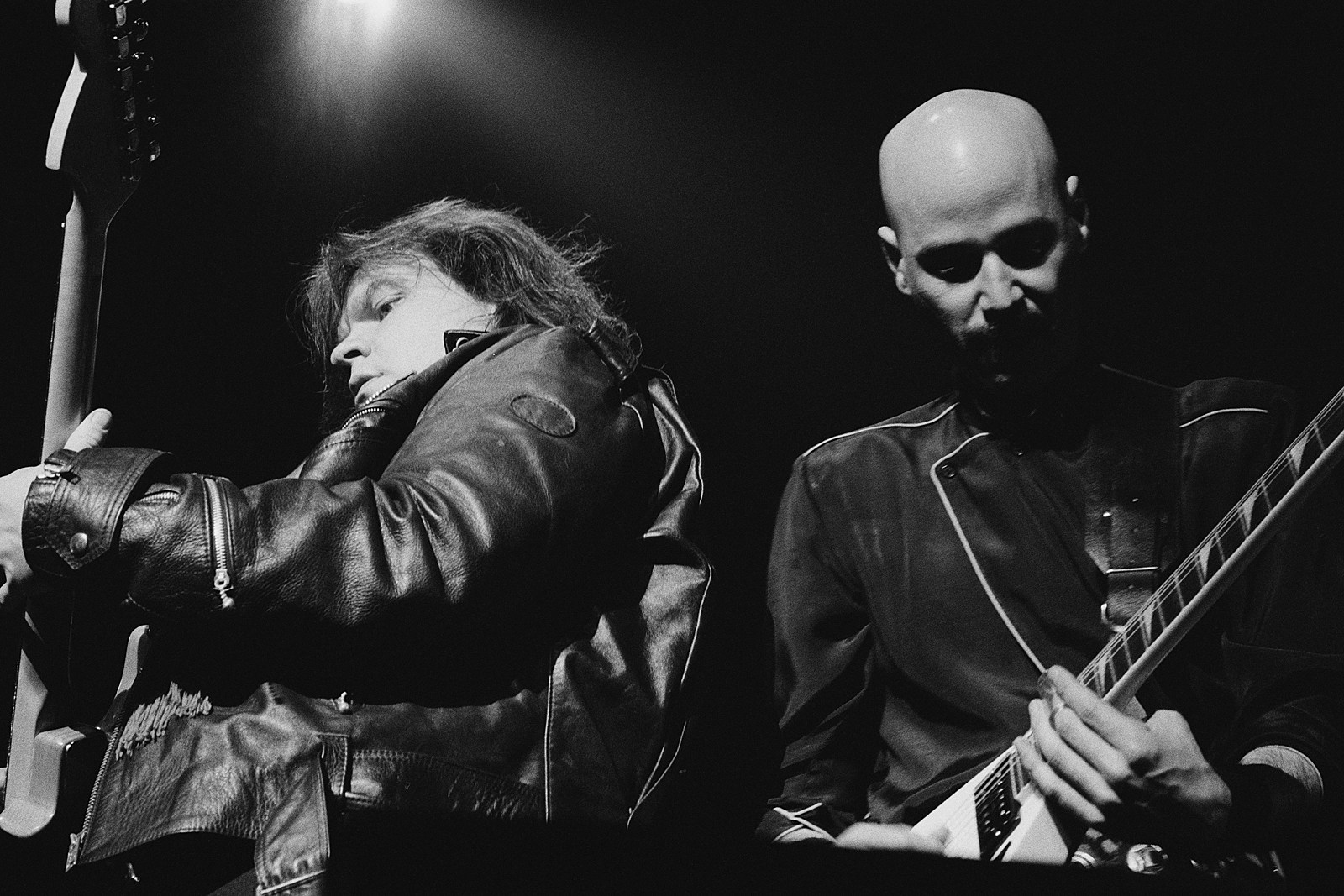 Meat Loaf paid tribute to Bob Kulick, saying the late guitarist played an essential part in making Bat Out of Hell the success it became.

Kulick died on May 29 aged 70. The news was confirmed by his guitarist brother Bruce, who was also on tour with Meat Loaf from Oct. 1977 to Oct. 1978 as the singer promoted his debut album.

“Bob rocked that stage with his brother Bruce,” he said via Facebook. “His contribution to that year can never be repaid. We started with being booed in Chicago… but not off that stage, NOT US. We came to rock and we did for a year. The end of that year Bat had sold almost seven million in the states. We were headlining to thousands.” He continued: “Bob, we could not have done it without you. As your Brother Bruce wrote yesterday, keep playing that guitar loud in heaven.”

He posted an audio clip of Bob Kulick performing the track “Nowhere Fast” in 1985 and added: “Play it Bob… I love you and will miss you.” You can listen to the clip below:

Meanwhile, W.A.S.P. leader Blackie Lawless and former guitarist Chris Holmes both paid tribute to Kulick, who appeared on the band’s albums The Crimson Idol and Still Not Black Enough in 1992 and 1995. “I owe a large debt of gratitude to the one I nicknamed ‘3-day Bob,’” Lawless said. “I’m not sure if he would ever know how much his talent would be held in awe by his peers and the world… I was fortunate enough to have worked with him, and spend time with him going to Yankee games. We would talk about baseball more than music. His remarkable gifts left a uniquely indelible mark on my career and my life. I’ll always have those records to go back and listen to if I want to hear him speak.

“But if you wanna know who he really was, just listen to the music he made. Few, and I mean few, could do what this man did with an instrument. I used the word earlier… but I must use it again…extraordinary!”

Holmes said: “Every time I was around Bob, he treated me with the utmost respect. I played on a record for him, and he paid me twice the money I was told I was gonna be paid. That was the kind of human being Bob was. Gone too soon. I love you. RIP Bob.”