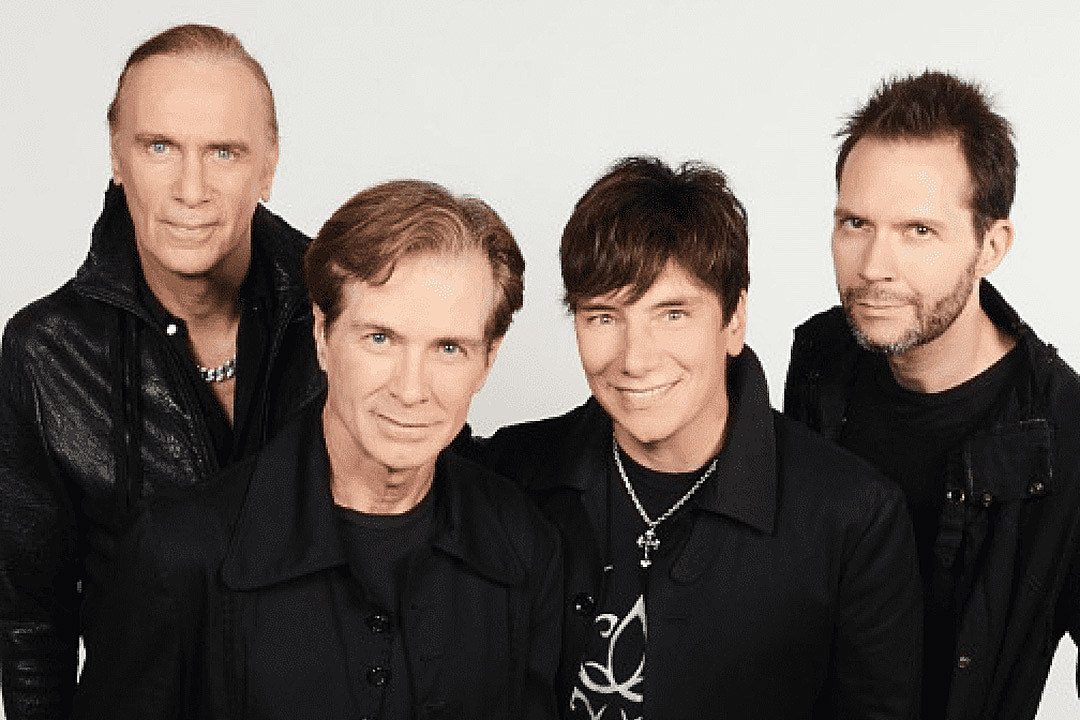 His comments came weeks after singer Eric Martin criticized the tight deadline they were given to complete the project, saying it had felt like “being thrown against a wall.”

In a new interview, Sheehan told the Music Mania podcast (via Blabbermouth) that the band “fell into a trap” with Frontiers Music Srl as they worked on what would be late drummer Pat Torpey’s final LP. “[The label] had to have the record by a certain day,” he said. “And that has ruined so many records. If the label would just realize, ‘The record isn’t ready to go yet. You’ve gotta give us more time.’”

The bassist explained that problems occurred during the mastering process: “I was there for the final mixes, and they were killer. The mastering came back. What in the world happened? It was unlistenable. And so they tried to do a second mastering, and that didn’t quite work, but then they had to ship it off.” He continued: “The label ruined the record, because they insisted on having it. If we had another day to get it to proper mastering and get it done right, it would have been fine. We went through the mixes, and they were sounding great. And, unfortunately, we got screwed.”

Sheehan said he’s seen other bands in the same situation, thinking, “We’ve got the marketing department and they’re ready to go and they’ve gotta have the record now.” He added, “And then I’ve also seen other bands just say, ‘No. The record is not done. You’re out of luck.’ And I wish we would have just said that, because I just don’t think the record had the kind of life it had when I heard the final mixes.”

He argued that Defying Gravity had some “great songs,” although he wasn’t happy with some of the music. “[I]t’s certainly not my favorite Mr. Big record, but I think if we wouldn’t have gotten screwed on the mastering, it would have been a lot better,” he said, adding that the band hadn’t spoken out at the time because they had to “defend” their work. “[A] couple of people were commenting right away, ‘Oh, man, this record sounds horrible.’ And what am I gonna do? Agree with them? I’ve gotta… stick up for the record, but in our hearts, we knew… the producer, Kevin [Elson], was heartbroken, because we couldn’t get the label to give us more time to get it mastered properly. So there went that record.”