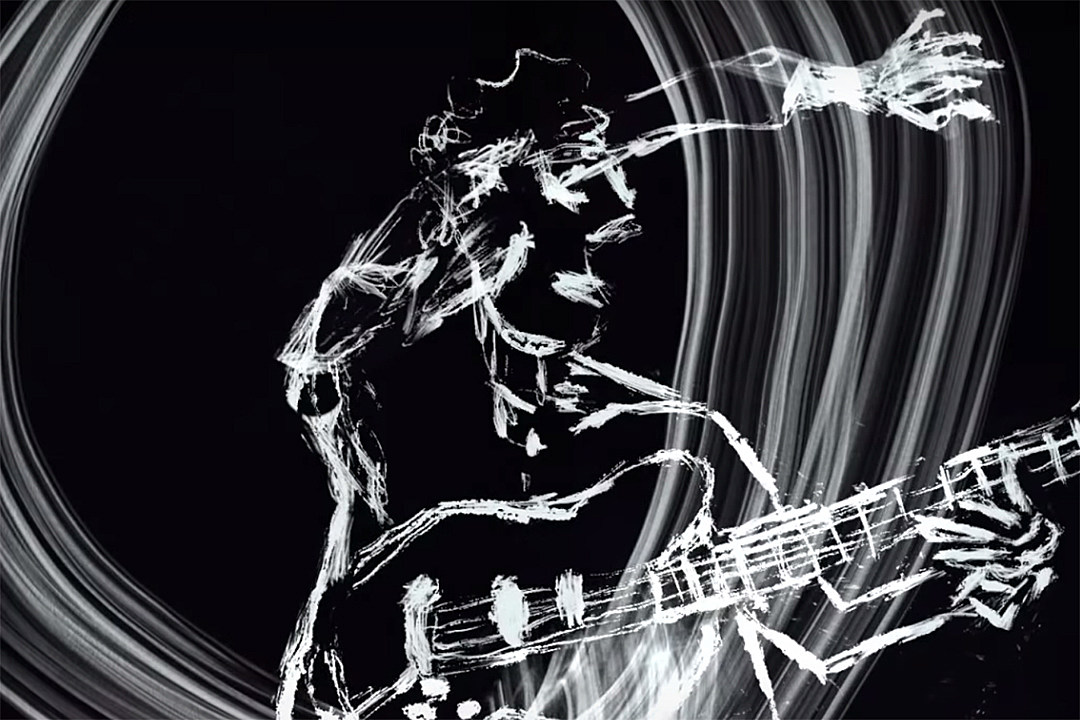 Elvis Costello released a lyric video for his new song “No Flag,” which he recorded alone in February.

Explaining his motivation, he reported that he’d travelled to Finland and spent three days in a studio that was “a 20-minute ferry ride from downtown Helsinki,” adding: “I wanted to go somewhere nobody knew me. So, this is ‘the Helsinki sound.’”

You can watch the video below:

With lyrics that include “I’ve got a head full of ideas and words that don’t seem to belong to me,” “I sense no future” and “I’ve got not illusions, I’ve had no epiphany, why should anybody listen to me,” the song suggests a sense of bewilderment at the modern world, even though it was written before the height of the planet’s most current pressing challenges.

“No Flag” follows the 2018 release of his Grammy-winning album Look Now, which was a collaboration with the Impostors, Burt Bacharach and Carole King, and aimed to hark back to his ‘80s sound. “I knew if we could make an album with the scope of Imperial Bedroom and some of the beauty and emotion of Painted From Memory, we would really have something,” he said.

Costello performed a coronavirus lockdown show from his Vancouver home in March, as his contribution to a benefit campaign for the U.K.’s National Health Service. “Pretty much anything you do that adds to the solution rather than adds to the problem is the right thing to do, as you know,” he said of the pandemic. “You don’t need me to tell you that.”