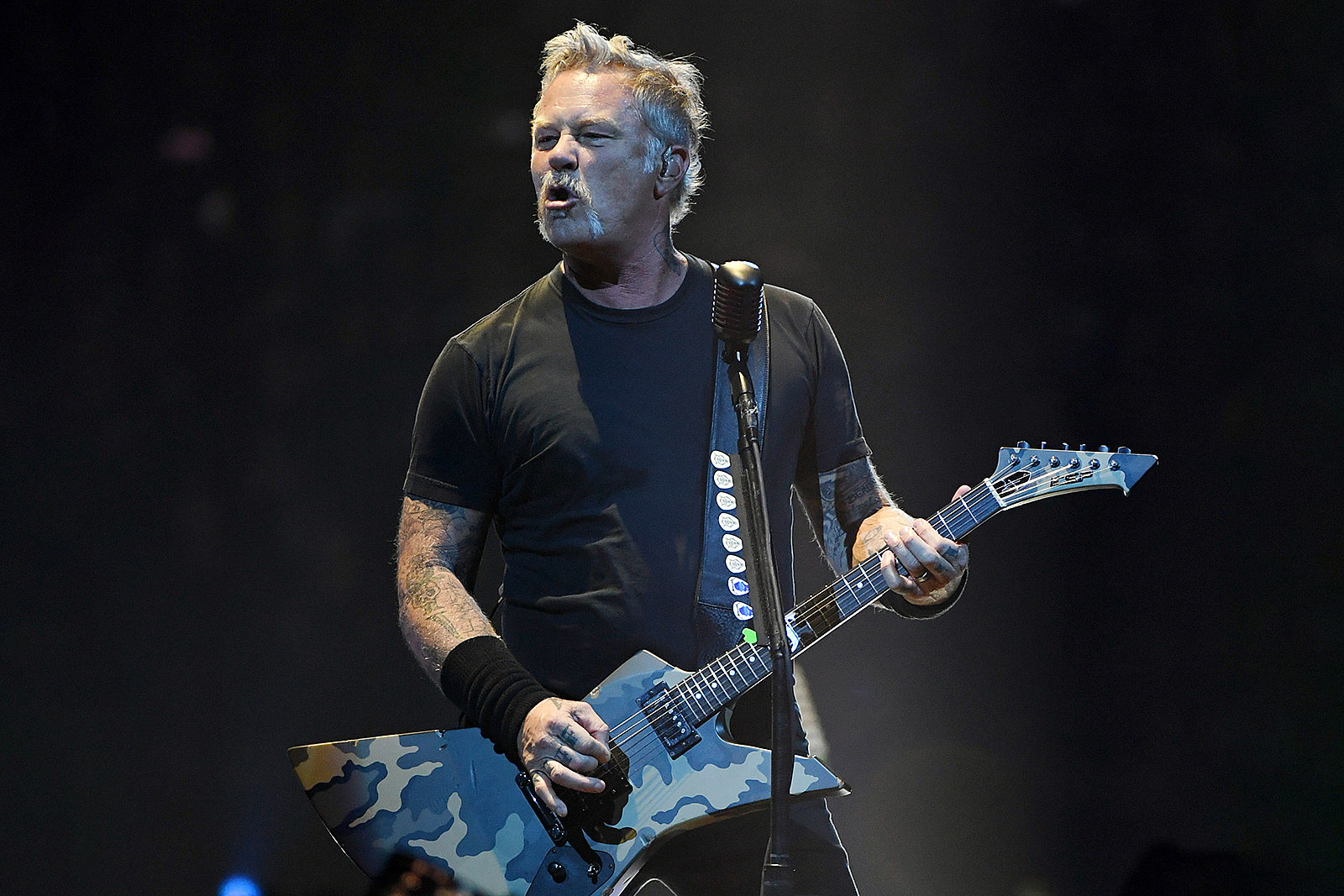 The YouTuber who recently released an AC/DC song written by artificial intelligence has revealed his latest project: a bot-created Metallica track.

The Markov chain system was given access to the words in Metallica’s entire catalog and instructed to form a new piece consisting of the band’s themes. Funk Turkey (whose real name is Kirt Connor) then performed and recorded instruments and vocals to complete the song.

You can listen to the result, “Deliverance Rides,” below.

“All music and vocals performed, mixed and mastered by me, in my kitchen, on a couple of cheap guitars, a crappy mic and an old copy of Pro Tools,” Funk Turkey explained. “:All lyrics provided by the robots that want to rule us all. … I tried to get a sound somewhere between the Master of Puppets album and the Black Album. Lars [Ulrich]’s drum sound is quite hard to get right without spending a lot of money (or, in some cases, buying a trashcan). Guitars are multi-tracked a lot.”

Several followers commented on the “I’m the sun / I’m insane” line sounding “about right,” while a few compared it to James Hetfield’s notorious “I am the table” lyric from the Lulu album the band made with Lou Reed. Another commenter noted, “Plot twist: This is actually James Hetfield’s account, and he uploaded this to see what Metallica fans think of their new weird demo song.” “Got my dad to listen to this,” another viewer wrote. “Didn’t tell him this was a goof. He says it’s the best they’ve sounded for a few albums now.”

Following the success of his AC/DC-style song “Great Balls” and the Nickelback-like track “Nobody Died Every Single Day,” Funk Turkey said he was working on a “Red Bot Chili Peppers” piece that, in its most recent stage of development, featured the word “California” multiple times.