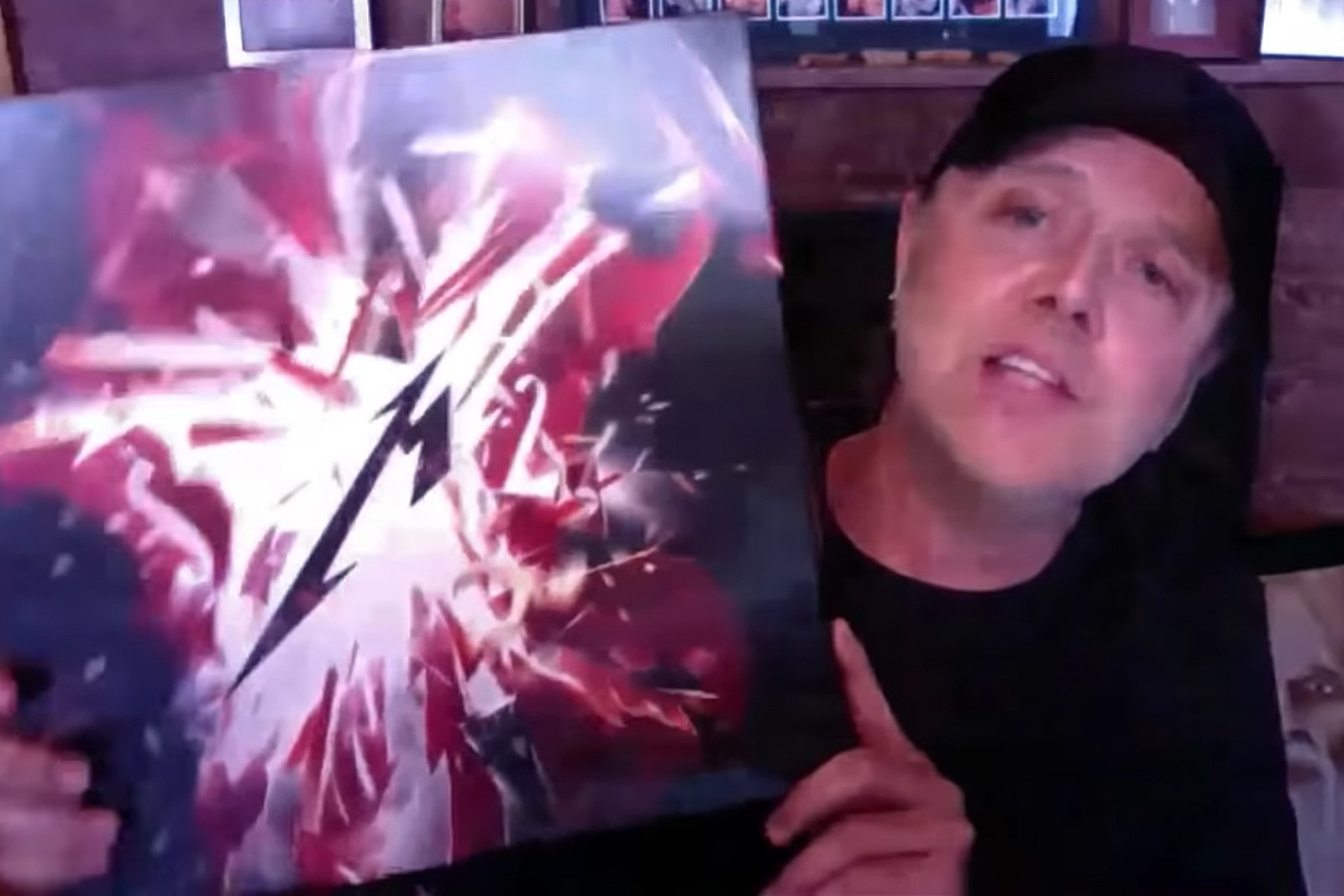 Metallica will release a new box set, S&M2, in August.

Drummer Lars Ulrich teased the release during his Wednesday appearance on Jimmy Kimmel Live, surprising a pediatric ICU nurse on the frontlines of the coronavirus pandemic in Long Island. After Tracey Bednar, Kimmel’s latest “health care hero,” noted that she loves Metallica and often listens to “Enter Sandman” on her drive home, Ulrich appeared onscreen to express his gratitude — and reveal the S&M2 package.

“This is our next release called S&M2, which is coming up in August,” he told Bednar, displaying the vivid artwork. “You will have the first signed copy of this special box set from me and the fellas coming your way shortly.”

Ulrich didn’t announce any other details about the set, including its actual contents or a specific release date. However, it’s fair to assume the box will feature — in some configuration — Metallica’s September 2019 S&M2 performances with the San Francisco Symphony.

That show marked the 20th anniversary of the parties’ first collaboration, which spawned the 1999 live album S&M. Metallica also filmed the S&M2 shows for a concert film of the same name that screened for one night in more than 3,000 theaters worldwide.

During the Kimmel interview, Ulrich also thanked Bednar for her commitment to fighting COVID-19 and promised her a VIP experience — including dinner and drinks — the next time Metallica are able to play in her area. “Thank you for having Metallica being a part of your life and your ride home — and that ‘Enter Sandman’ gets you home in one piece,” he said.