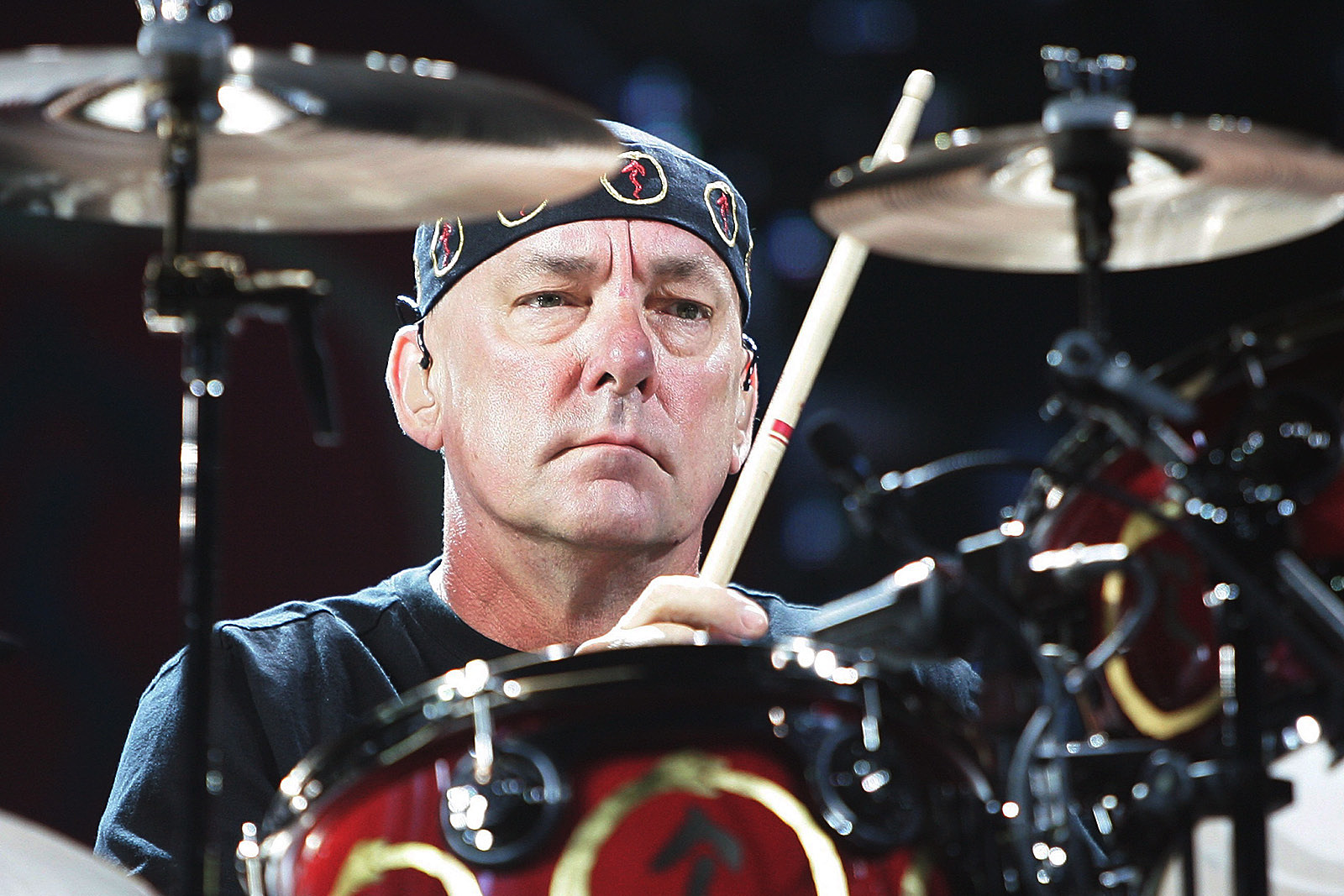 Neil Peart can be heard narrating an eight-minute inspirational video that explores how “music marks moment in our lives.” The late Rush drummer co-wrote the piece, which was created in collaboration with DW Drums and released five months after his death in January 2020.

“This short film honors the way in which music marks moments in our lives,” a statement explained. “Just as the life of a tree can be understood through its growth rings, we can look at the milestones and eras of our lives and reminiscence of the songs and bands that resonated with us during those times.”

Peart starts by explaining how rings through the trunk of a tree can tell scientists much about the world it grew in. “Like those growth rings, popular music also reflects the weather of its times – evokes and embodies the moods and movements that gave it context,” he says.

“The songs of the 1930s speak of their time, but remain alive in ours – the great American songbook. We cannot talk about the 1960s without featuring the music that reflected the era, and even helped to shape those times – songs of protest, songs of celebration.”

The film ends with footage of Peart onstage with his Rush bandmates as he says, “When you find that singular focus, the thing you were created to do, your art will take root.”

You can watch “Growth Rings” below.

Last week, the band released a new animated video for its classic song “The Spirit of Radio,” which was made “in memory of our brother Neil Peart.”