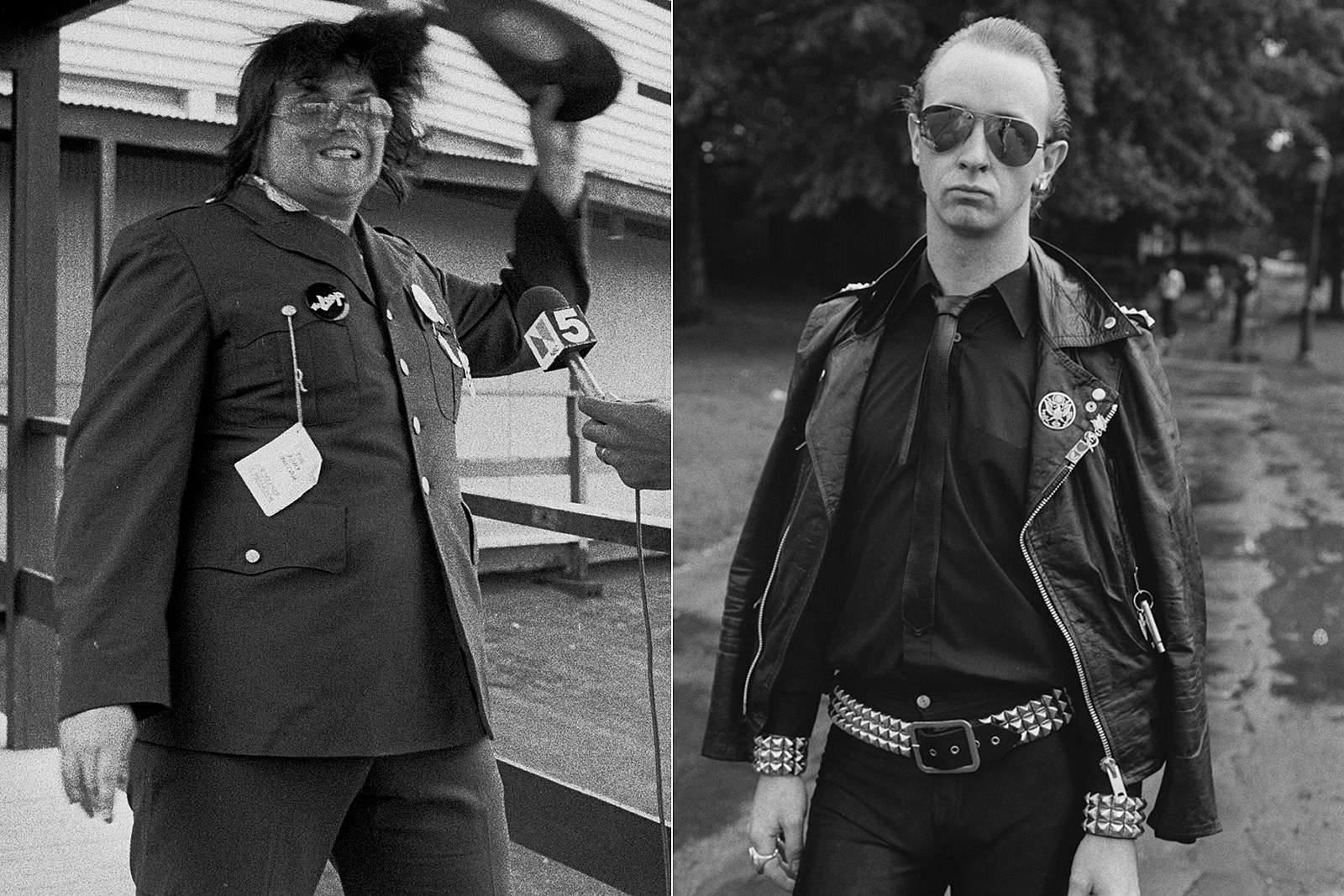 Rob Halford said the infamous Disco Demolition Night in 1979 had been rife with anti-gay attitudes and had left him upset at a time when it was still difficult to come out.

The Judas Priest singer also recalled the moment he announced to the world he was gay, explaining that he didn’t plan to do so during a radio interview in 1998.

“Obviously, there have been gay metalheads since metal was invented, but [in the ‘70s] we were invisible,” Halford told Billboard in a new interview. “After a Priest show, a lot of us went back to working at the Ford plant or a Walgreens or working as a schoolteacher, but we were gay. We had to hide, basically.”

He went on to describe his reaction to Disco Demolition Night, an event that descended into a riot after a DJ blew up a box of disco records at a baseball game in Chicago. “There was a time when disco music was huge, and for a lot of gay people and minorities, that was our music,” he said. “We embraced it and danced to it, and we expressed ourselves with joy. … The vast majority of the people who burned that music were rockers and metalheads, and I remember that was really upsetting. It was all wrapped up in the psychosis of ‘disco music is for gays, disco music is for black people.’ It was a very xenophobic expression, with gay people included in the whole mix of things.”

Halford revealed he was gay during an interview while promoting 2wo, one of the bands he’d formed during his absence from Judas Priest. “I just happened to make that comment because I felt very comfortable at the studio and I knew the interview people,” he said. “It was just maybe something psychologically triggered in me, and I didn’t really understand the repercussions or ramifications of coming out that way until many days later.”

He added, “I count my blessings there wasn’t social media. I did receive some very moving letters: ‘Because of you, I was able to tell my mom and dad.’ And that hits you in the heart. It was tremendously powerful, cathartic and uplifting. All the innuendo falls away, it vanishes into thin air.”