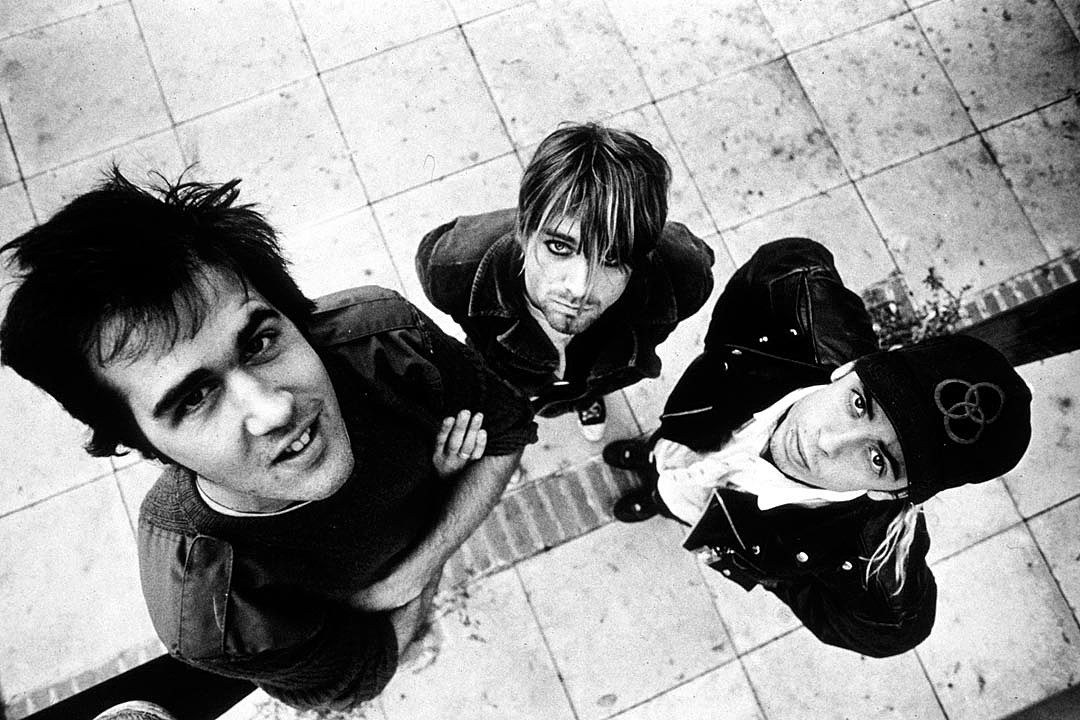 Funk Turkey, the YouTuber who gained attention by creating “new” songs by classic artists with the help of artificial intelligence, has released a track in the style of Nirvana.

Titled “Smother,” it features lyrics written by a bot after it was given access to the band’s full catalog of words and identified the leading themes. Funk Turkey – whose real name Kirt Connor – then added music and vocals in his kitchen, resulting in the “NirvanAI” piece, which you can listen to below.

Like the Metallica-style track “Deliverance Rides” and the AC/DC-inspired “Great Balls,” the Nirvana-like lyrics churned out by the Markov chain system contain some unconvincing phrases along with ones that could have been written by the original artist.

In the case of “Smother” the chorus appears to ring true: “He said I know you’re right / You never lost control / In the pines where did you smother me.” Noting that everything was recorded live except the percussion, Funk Turkey said, “I know Dave Grohl hates computer drums, but it’s the best thing I got, soooo … . Sorry, Dave. I still love you.”

“It’s like hearing every Nirvana song in just three minutes,” one follower commented, while another noted, “‘I’ll wear this gazeless stare.’ Man, if that’s not a mood I don’t know what is.”

Another offered a real-life analysis of the song’s potential meaning. “I think that ghost Kurt [Cobain] wrote this about consumerism and the general brainwashing of the masses,” he wrote. “‘Truth covered in security’ is a genuinely meaningful lyric. It shows that we are told these things to keep us in check. So we don’t get smart enough to know better. In the context of this song, the narrator seems to be the only person aware of this. He is talking to someone else trying to snap them out of the haze of this ‘security,’ but they have been smothered by our corporate overlords.”