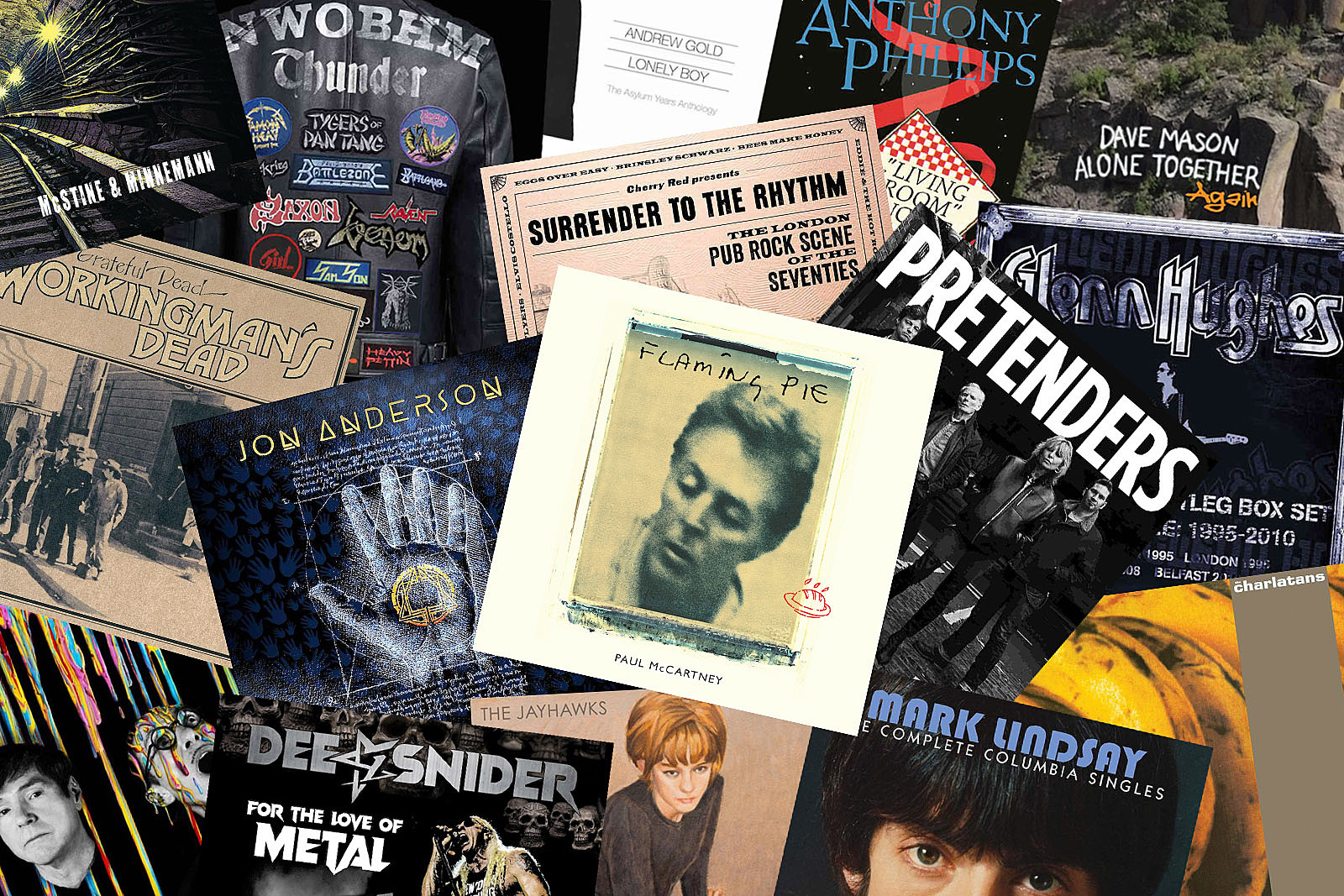 The list of July 2020 new music releases is tinged with nostalgia, as several huge acts take long looks back – but there are some notable new offerings too.

Paul McCartney highlights the month’s slate of expanded reissues with a return to 1997’s Flaming Pie. The seven-disc set will include demos, home recordings, studio outtakes, B-sides, highlights from 1995’s Oobu Joobu radio series, an audio tour of his home, the In the World Tonight documentary, music videos and more.

Elsewhere, the Pretenders will be marking a couple of firsts. Hate for Sale is their first studio album since 2016’s Alone – and the first with co-founding drummer Martin Chambers since 2002.

The Absence of Presence, the follow-up to Kansas‘ 2016 album The Prelude Implicit, will finally arrive after a manufacturing delay. Before this burst of activity, Kansas hadn’t put out an album of new material since Somewhere to Elsewhere in 2000.

The month’s concert offerings include Dee Snider‘s For the Love of Metal Live, which also boasts a previously unheard original studio song called “Prove Me Wrong.”