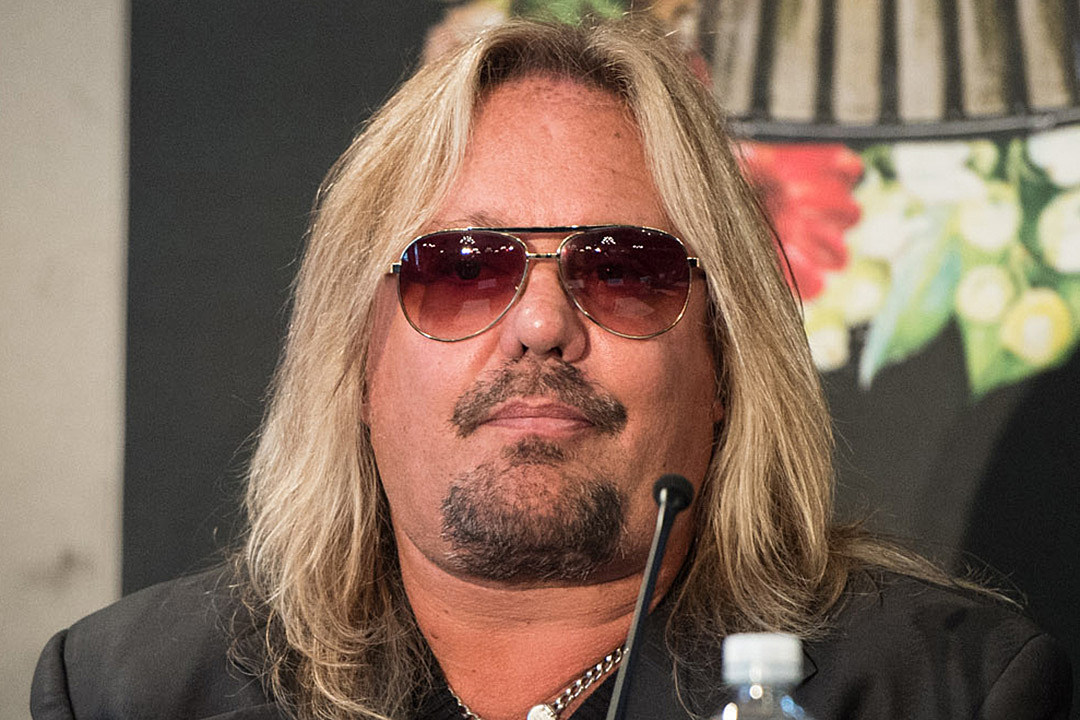 Vince Neil accused his neighbors of covering up the truth behind the death of his pet dog, Cali.

The Motley Crue singer said the six-year-old Yorkshire Terrier was killed in an attack by two other dogs but that the owners were attempting to present an inaccurate account of events.

“With a heavy heart we share the news that our beloved California Wolf Neil has gone to heaven,” Neil and longtime girlfriend Rain Hannah said on social media. “Her passing was tragic. She was brutally murdered on our front door by two evil neighbor dogs, which is caught on our security cameras. Our neighbors are trying to cover it up and say that she ran two football fields to their pasture and their longhorn steers killed her! Please pray for her justice because her killers are still running free!”

Neil described the pet as “loved by all.” “We have almost six years of beautiful memories with her,” he said. “She had the ‘it factor’ and was perfect in every way. She had a pure soul, loved with her whole heart and could never hurt a soul. We always prayed for her protection and that she would never feel any pain. She had a beautiful life and a horrific sudden end. But she’s in heaven now and she got her wings. We will be patiently waiting to see her again.”

According to Blabbermouth, Neil said in 2010 that his love for his pets led to the purchase of a private jet for his two Cocker Spaniels.

“I have a home in San Francisco and Las Vegas, and my wife won’t put them in the crate, so I bought a jet to get my dogs back and forth,” he explained. “I would have to charter planes for the dogs all the time, and it was getting so expensive that I realized it was cheaper to buy a plane than to keep chartering it.”