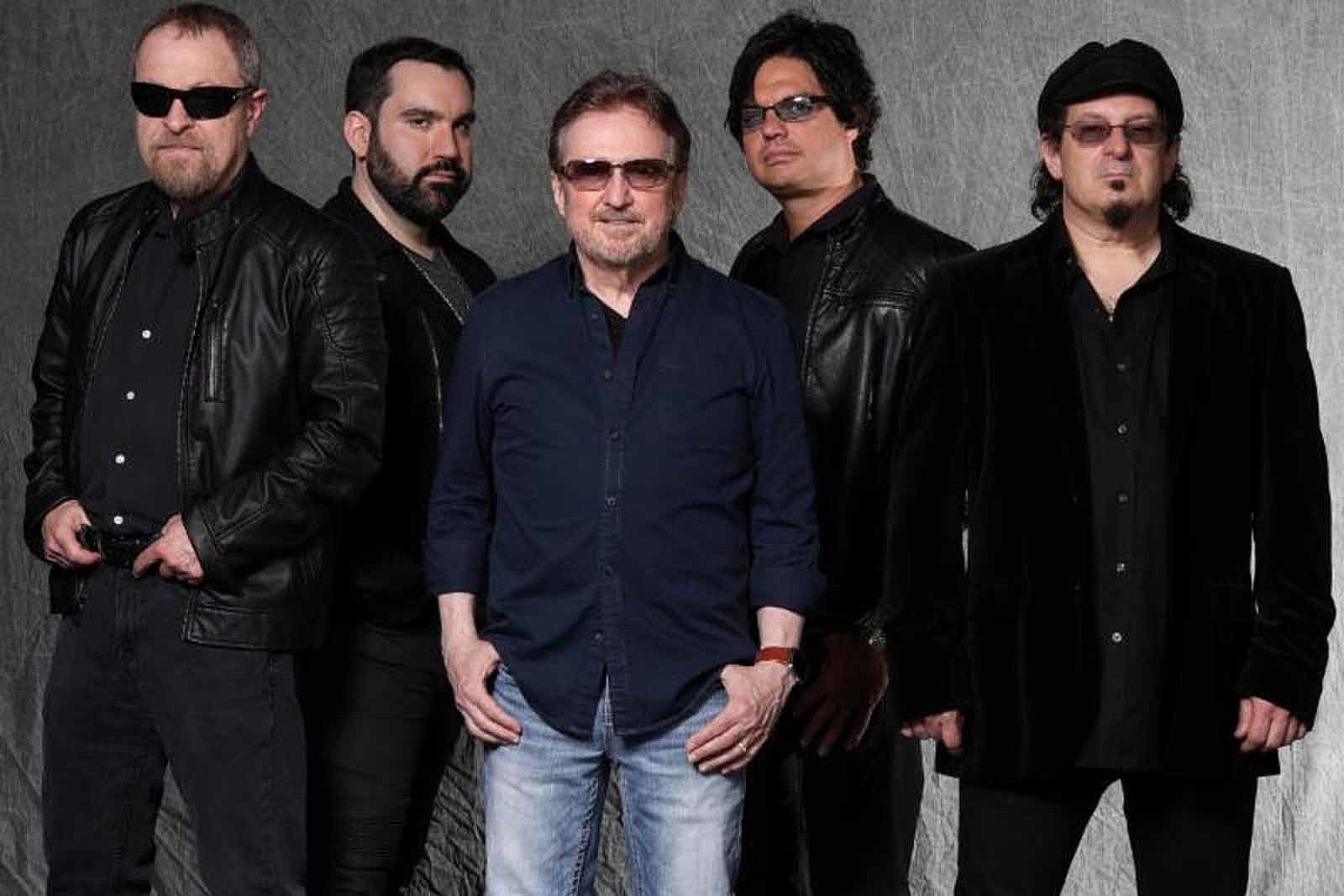 Blue Oyster Cult have announced that a new album, The Symbol Remains, will arrive at an unknown date in October. It will be their first studio release since 2001’s Curse of the Hidden Mirror.

While full details were not disclosed, the press release on their website mentions that The Symbol Remains will contain 14 songs that sound “like a band looking back at their storied catalog and giving the fans a bit of everything they’ve ever loved about BOC, while simultaneously continuing to evolve.”

News that Blue Oyster Cult were working on a new record came almost in July 2019, when they revealed that they had signed a deal with Frontiers Music and that the writing process had already begun. This will be the first time the current lineup of Eric Bloom (vocals/keyboards). Buck Dharma (guitar), Richie Castellano (keyboards/guitar), Danny Miranda (bass) and Jules Radino (drums) — who have been together since 2004 — have collaborated on a new project, and as Bloom said back then, the wait has been long enough.

“It’s been a long time since BOC’s last studio album,” he mused. “Our biggest question from fans is, ‘When are we going to do some new music?’ So we are ready to take this journey again. Recording with Danny, Richie and Jules should be a great experience, as we’ve been touring together for years. … Buck and I are looking forward to including them in the creative and recording process.”

“The current band is great and has never been recorded other than the live concerts, so we feel now is the time for new songs to be written and recorded,” Dharma added. “About half of the songs for the new record exist and the rest will be finished during the process.”