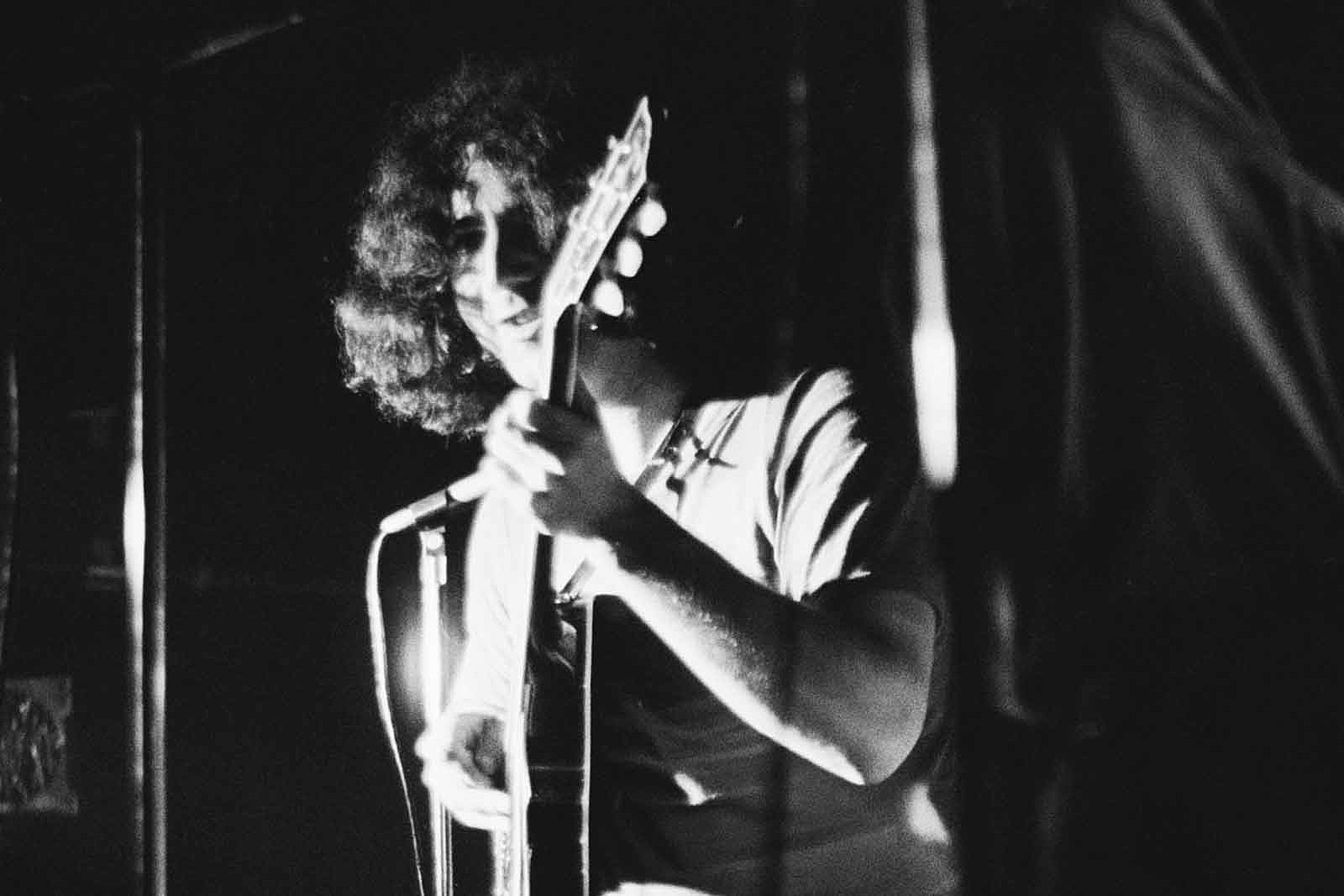 The Grateful Dead have released Workingman’s Dead: The Angel’s Share, a digital-only collection of rehearsals from the sessions that resulted in their 1970 commercial breakthrough, Workingman’s Dead.

In order to make the album, the Dead had to change things around after the difficulty recording the studio LP that preceded it, Aoxomoxoa.

As Rolling Stone notes, Aoxomoxoa was labored, with the band spending close to $200,000 over several months as they tried songs from numerous angles. “We learned how not to make a record with Aoxomoxoa,” engineer Bob Matthews said. “What we learned is don’t beat the music like a dead horse. On that album, we went over so many tunes so many different ways, adding this and trying that, that any love or joyous feel from the music was long gone. It felt like it lost its soul.”

For Workingman’s Dead, the idea was to get something out as cheap as possible. They spent two days demoing the new material; Matthews, Jerry Garcia and co-engineer Betty Cantor-Jackson then came up with the sequence. Two weeks of rehearsal to fine-tune every detail before tracking the final versions followed. The LP came in under budget, costing less than $15,000.

It helped that the songs Garcia and lyricist Robert Hunter had penned were better suited to the Grateful Dead’s roots in folk and bluegrass than the lysergic excursions they’d made their name on.

The new approach also lightened the mood in the studio. “The magic and spirit of the band, and the music, were on a synchronous level,” Matthews noted. “It was rare and joyful to see. This was a happy time for the band, with the band members and their families, and you can hear it in the music.”

The Angel’s Share is a companion to a 50th-anniversary edition of Workingman’s Dead that arrives July 10. That set adds two discs of the band’s Feb. 21, 1971, show at the Capitol Theatre in Port Chester, N.Y.