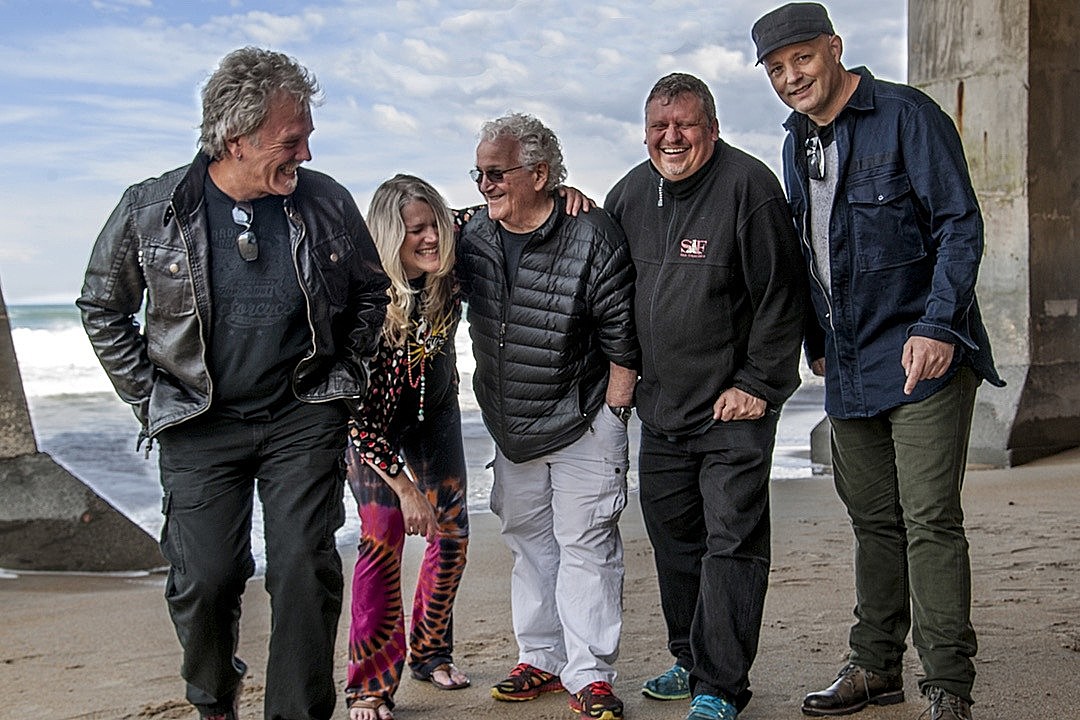 Jefferson Starship are planning to put out their first album in 12 years, to be named Mother of the Sun.

Guitarist David Freiberg, the only original member remaining in the group, broke the news on Consequence of Sound’s Kyle Meredith With…. podcast. In discussing what will come next for the group, he said, “Actually, we have a new one coming out. I guess it’s actually going to start coming out next month. But yes, it’s called Mother of the Sun. S-U-N.”

The first single is expected to be “It’s About Time,” a collaboration between another founding member, Grace Slick, lead guitarist Jude Gold and singer Cathy Richardson. “It’s about how it’s time for women to run the world, because look what’s happened,” Freiberg continued.

“It’s About Time” isn’t the only link to their past. “What Are We Waiting For?” was inspired by a particularly favorite phrase of original leader Paul Kantner, whose death in 2016 became something of a catalyst for the other members to create their first release since 2008’s Jefferson’s Tree of Liberty. As Freiberg put it, the five musicians “completely gelled” after his loss, and they received the blessing of Kantner’s family and Slick, who retired in 1990, to carry on with the Jefferson Starship name.

The chemistry has continued through the COVID-19 pandemic, where they’ve been recording performance videos from their individual locations during the lockdown, and the public can expect to see them in the near future, as more details of Mother of the Sun become known.

“Everybody is listening to everybody all the time,” he added. “And everybody can’t wait to get back together, which is really unusual.”

10 Ways ‘Back to the Future’ Could Have Been Different

Listen to David Gilmour’s New Song, ‘Yes, I Have Ghosts’