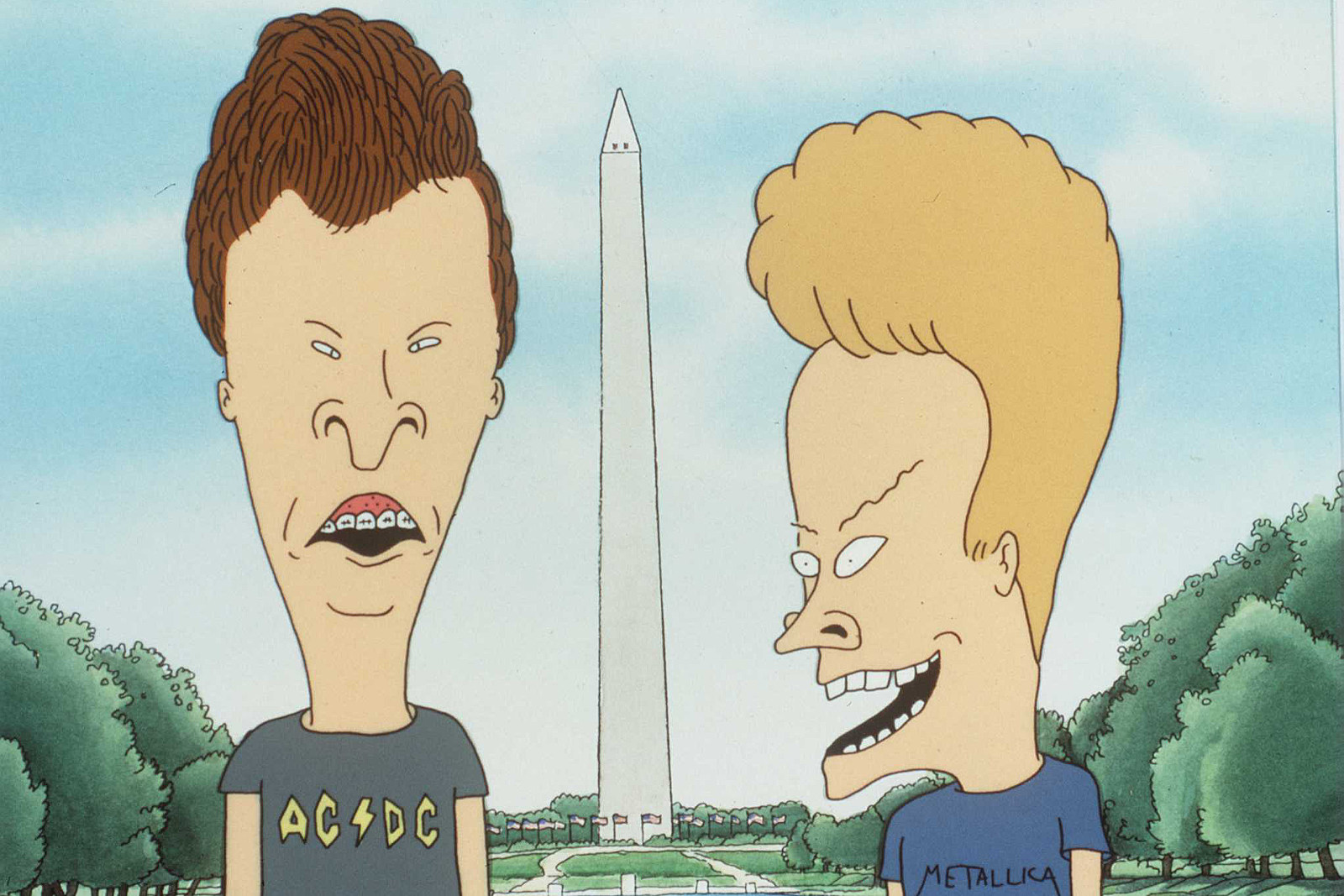 Beavis and Butt-Head has found a new home.

The animated series – which became both iconic and infamous during its original MTV run in the ’90s – will be rebooted on Comedy Central as part of an expansive deal with creator Mike Judge.

“We are thrilled to be working with Mike Judge and the great team at 3 Arts again as we double down on Adult Animation at Comedy Central,” noted Chris McCarthy, head of ViacomCBS’ Entertainment & Youth Group. “Beavis and Butt-Head were a defining voice of a generation, and we can’t wait to watch as they navigate the treacherous waters of a world light years from their own.”

The original Beavis and Butt-Head ran from 1993 to 1997. In that time span, the show became one of MTV’s biggest cultural phenomenons, spawning fandom from a legion of Gen X followers, while also earning backlash from conservative groups.

The series – which featured its titular teenage characters commenting on music videos while also engaging in various asinine shenanigans – was accused of promoting violence, leading MTV to eventually post the following disclaimer at the beginning of every episode: “Beavis and Butt-Head are not role models. They’re not even human. They’re cartoons. Some of the things they do would cause a person to get hurt, expelled, arrested, possibly deported. To put it another way: Don’t try this at home.”

The TV show led to a movie, 1996’s Beavis and Butt-Head Do America. The series’ initial run ended Nov. 28, 1997, though MTV revived for an eighth season in 2011. As part of the recently announced deal, Comedy Central will air two new seasons of Beavis and Butt-Head, along with “additional spin-offs and specials.”

Judge, who also voiced both characters, went on to further success with the popular series Silicon Valley and King of the Hill, as well as films like Office Space and Idiocracy. Still, he’s always had a soft-spot for Beavis and Butt-Head and is excited to revisit the characters. “It seemed like the time was right to get stupid again,” the creator joked.