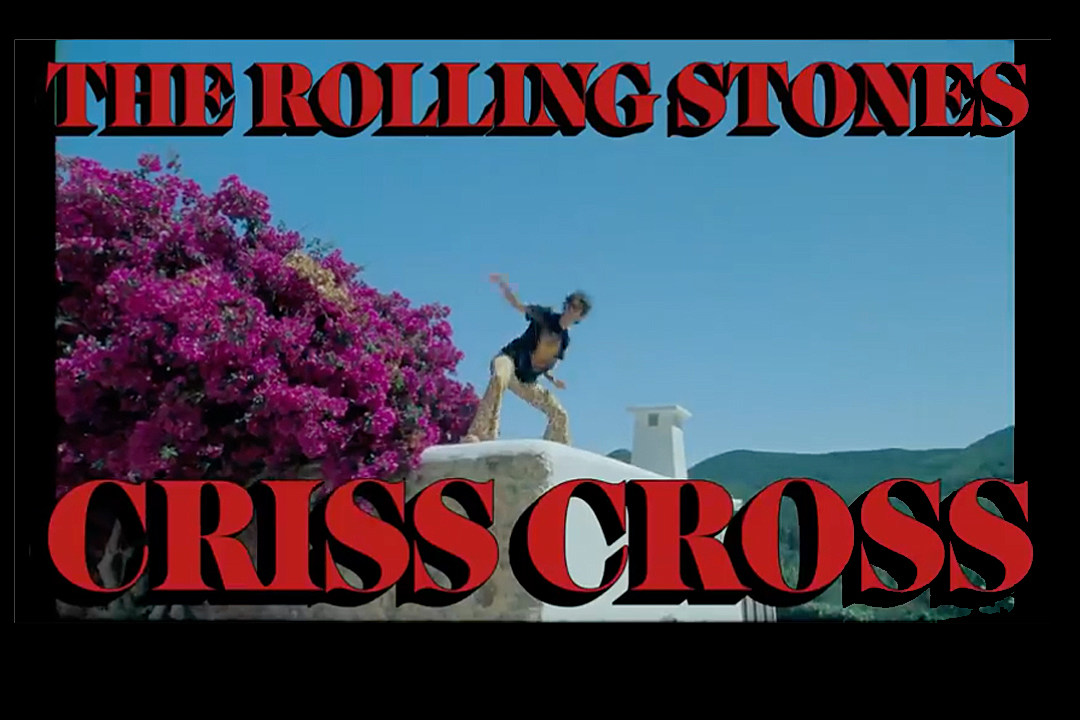 The Rolling Stones have shared the previously unreleased “Criss Cross” as the first track from their upcoming expanded reissue of 1973’s Goats Head Soup.

You can watch the video for the song below.

The newly announced reissue of Goats Head Soup will include two other previously unheard tracks, as well as seven alternative or instrumental mixes and the rare 1973 live album The Brussels Affair.

The “Criss Cross” video was directed by Diana Kunst, who has previously worked with Madonna, James Blake and A$AP Rocky, among others.

The Rolling Stones released “Living in a Ghost Town” in April, marking their first new song in eight years. They started work on that track a couple years ago, then completed it during the COVID-19 quarantine. “The Stones were in the studio recording new material before the lockdown,” Mick Jagger wrote on Twitter. “And one song – ‘Living in a Ghost Town’ – we thought would resonate through the times we’re living in.”

Jagger told Apple Music’s Zane Lowe that “Keith Richards and I both had the idea that we should release it. But I said, ‘Well, I’ve got to rewrite it.’ Some of it is not going to work, and some of it was a bit weird and a bit too dark. So, I slightly rewrote it. I didn’t have to rewrite very much, to be honest. It’s very much how I originally did it.”

“Living in a Ghost Town” followed 2012’s “Doom and Gloom” and “One More Shot,” which were included on the band’s career-spanning GRRR! compilation. The Rolling Stones then recorded a series of cover songs for 2016’s Blue and Lonesome LP.

The band was forced to postpone their 2020 North American tour amid the pandemic, but remained active throughout the year: They appeared during the April special One World: Together at Home, which benefited Global Citizen’s efforts to support frontline healthcare workers and the World Health Organization. The Rolling Stones also recently announced that the 2016 concert film Havana Moon will screen at drive-in theaters across the U.S. and Canada starting July 10.