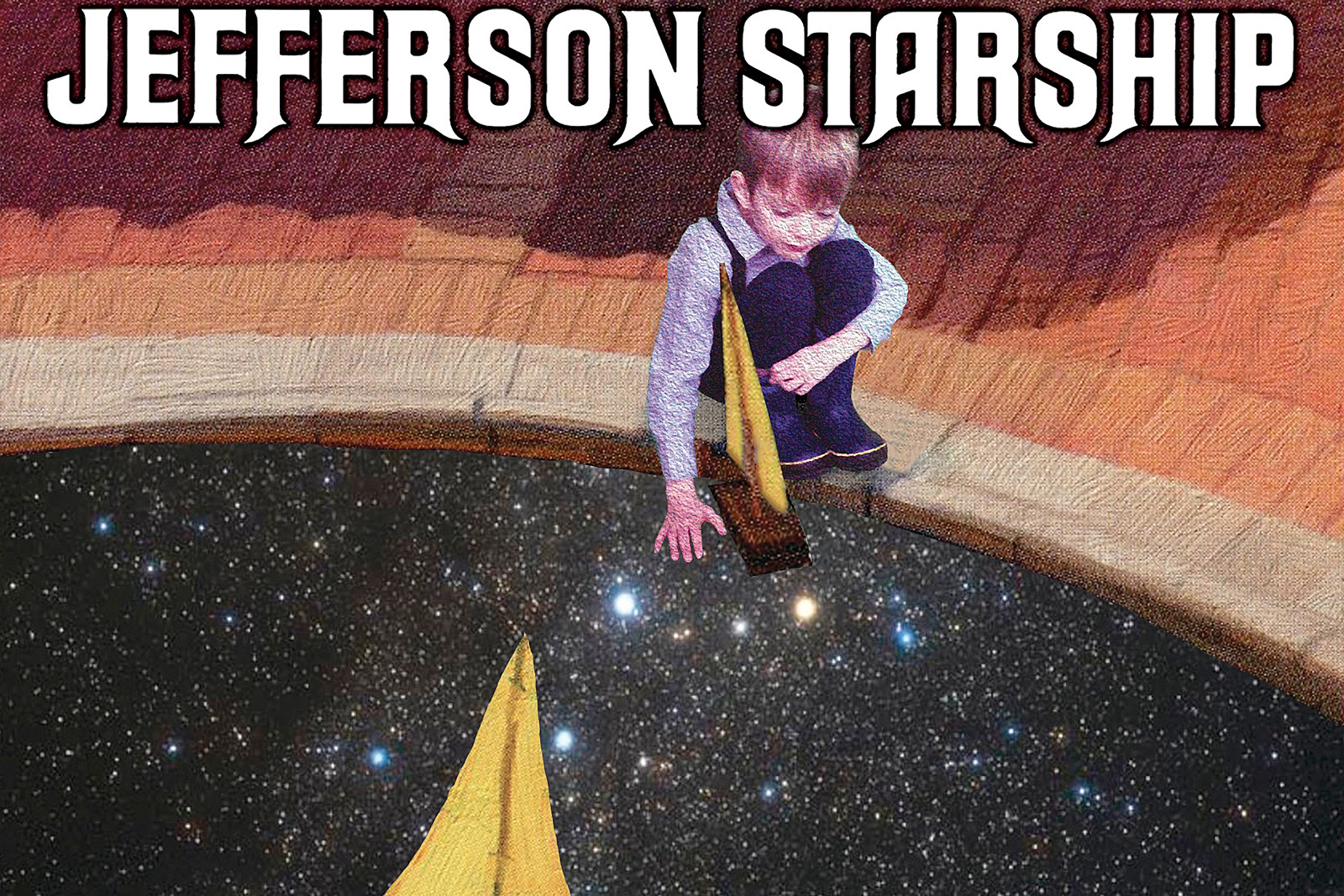 You can listen below.

“Can’t you feel the planet getting hotter? How can you sit back and watch your own slaughter?” singer Cathy Richardson sings on the compact rocker. “Old white men have had their turn / Thousands of years, what have we learned?” She also touches on school shootings, political division, pollution and natural disasters throughout the tune, which veers into a spacey bridge before its final chorus.

The recently announced Mother of the Sun is out Aug. 21 on the band’s own label, Secret Knock Records. In addition to “It’s About Time,” which Slick and Richardson wrote with guitarist Jude Gold, the seven-track set also features a writing collaboration with former singer and guitarist Marty Balin, who died in 2018. Former bassist Pete Sears appears on three tracks.

Mother of the Sun was heavily inspired by the creative ethos of former Jefferson Starship guitarist Paul Kantner, who died in 2016. “Paul Kantner was our bandleader and the visionary who kept Jefferson Starship going through so many eras,” Richardson said in a statement. “He inspired so much about this record, from the messages in the lyrics to the title and album art to the collaborative process of creating music as a band with some of his original muses — Grace, Marty and Pete. Mother of the Sun is dedicated to PK.”

The band paired the release of “It’s About Time” with the EP’s track listing and album cover. This fall, the quintet will announce dates for a lengthy 2021 tour supporting the project.