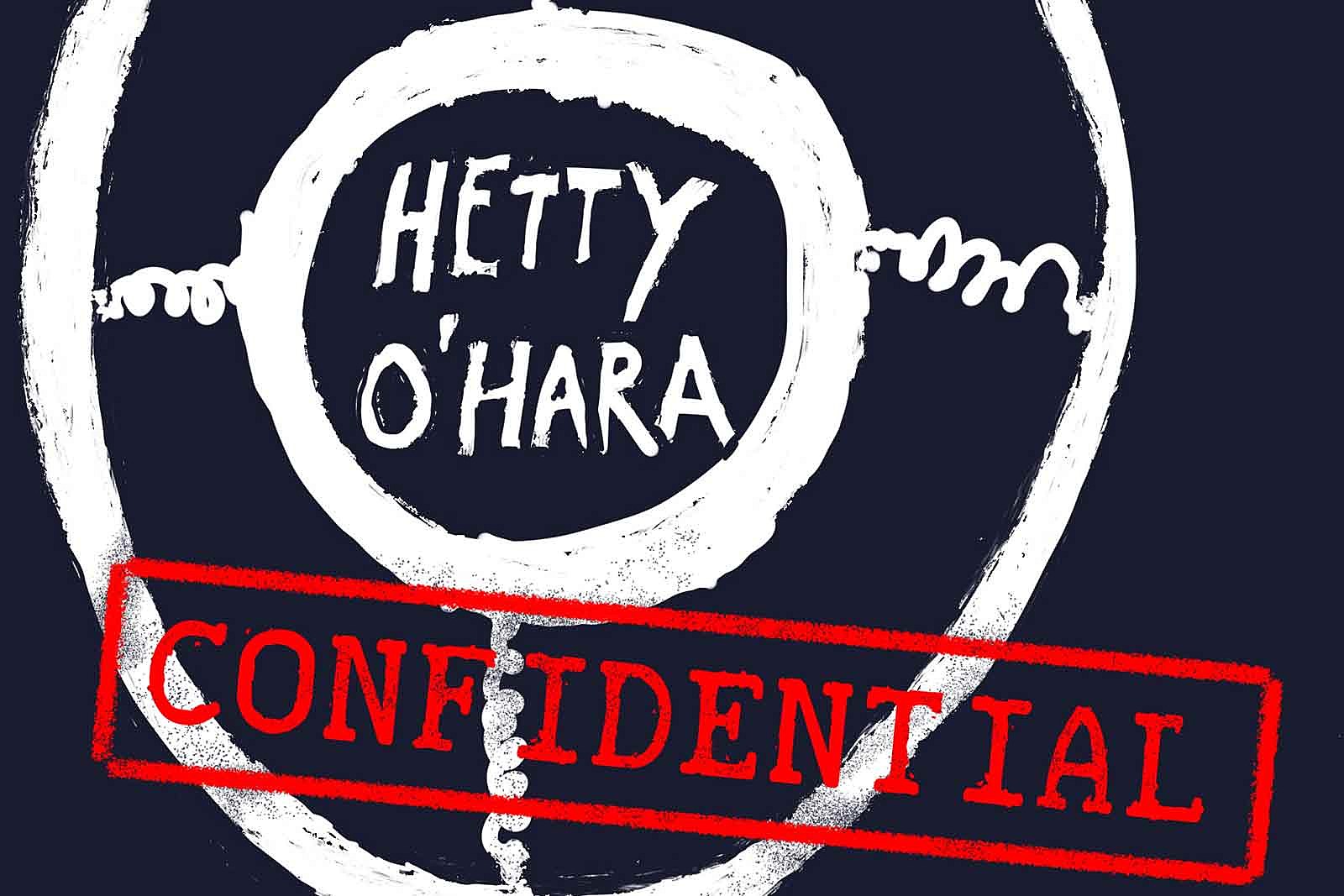 Elvis Costello has released another new solo song. You can listen to “Hetty O’Hara Confidential” via the animated video below.

The single follows the release of “No Flag” last month. While no word on a new album has been announced, “Hetty O’Hara Confidential” arrives with a note to “look out for the next installment on Aug. 14.”

Costello is credited with “mouth, Hammond organ, Fender Jazzmaster, upright piano, rhythm ace and all other noises” heard on the new song, which recalls his work from the late ’80s and early ’90s.

“Hetty O’Hara Confidential” is “the tale of a tattler who outlives her time,” and includes such Costello-like wordplay as “on the night he came home from the debutante ball / Passed out drunk on the bathroom floor / Call-girl called after taking a peek at the secret drawer of atomic secrets.“

Like “No Flag,” the new song was recorded solo by Costello in Finland. Back when that song was released, Costello explained that he spent three days in a studio that was “a 20-minute ferry ride from downtown Helsinki” and that he “wanted to go somewhere nobody knew me. So, this is ‘the Helsinki sound.’”

Costello’s most recent LP, 2018’s Look Now, included collaborations with Carole King and Burt Bacharach, and won a Grammy Award for Best Traditional Pop Vocal Album. The record, made with his backing band the Imposters, was a return to the lusher sounds found on work like the classic 1982 album Imperial Bedroom.

In March, Costello performed a coronavirus lockdown show from his Vancouver home as part of a benefit campaign for the U.K.’s National Health Service. “Pretty much anything you do that adds to the solution rather than adds to the problem is the right thing to do, as you know,” he said at the time. “You don’t need me to tell you that.”