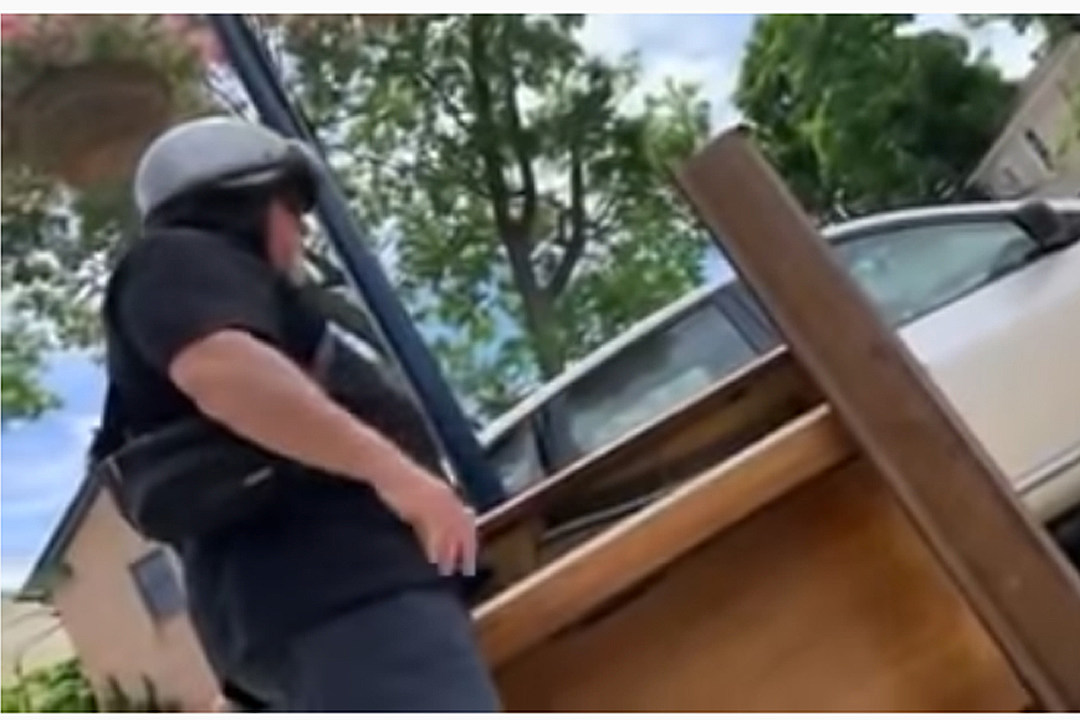 While riding his motorcycle through the Long Island, N.Y., town of Huntington, Billy Joel spotted an upright piano that was left on the sidewalk. So naturally he got off his bike and played it.

Because this is the era of the smartphone, it was captured on camera and uploaded to YouTube, and you can see the one-minute clip below. Although he was wearing a motorcycle helmet, CNN received confirmation from his camp that it was indeed Joel who was playing the piano. But there was no further comment on the matter.

Joel didn’t test out the instrument with one of his own songs, but rather with some ragtime piano. The chord progression sounds like he could have been playing “Darktown Strutters’ Ball,” a traditional jazz standard that dates back to 1915 and has been recorded by such notables as Fats Domino, Ella Fitzgerald, the Original Dixieland Jazz Band and Jimmy Dorsey and His Orchestra.

Upon finishing the song, he commented on the piano. “Not bad,” he said. “The action is good, It just needs tuning. And the finish is beat. It’s a perfectly good piano. It’s a shame to throw it out. At least donate it to St. Vincent de Paul or something.”

Somebody then pointed out that there was a thrift store nearby, and Joel responded with, “They’d probably take it.”

Giving it one last check, he noted that it had laminated keys and the pedals work. “The action is great. The mechanics are perfect,” he noted before the recording stopped.

Joel’s most recent public appearance was back in May, when he played his “Miami 2017 (Seen the Lights Go Out on Broadway)” on a televised benefit to raise money for those working on the front lines during the coronavirus pandemic. His performance was synced up to a light show atop the Empire State Building.