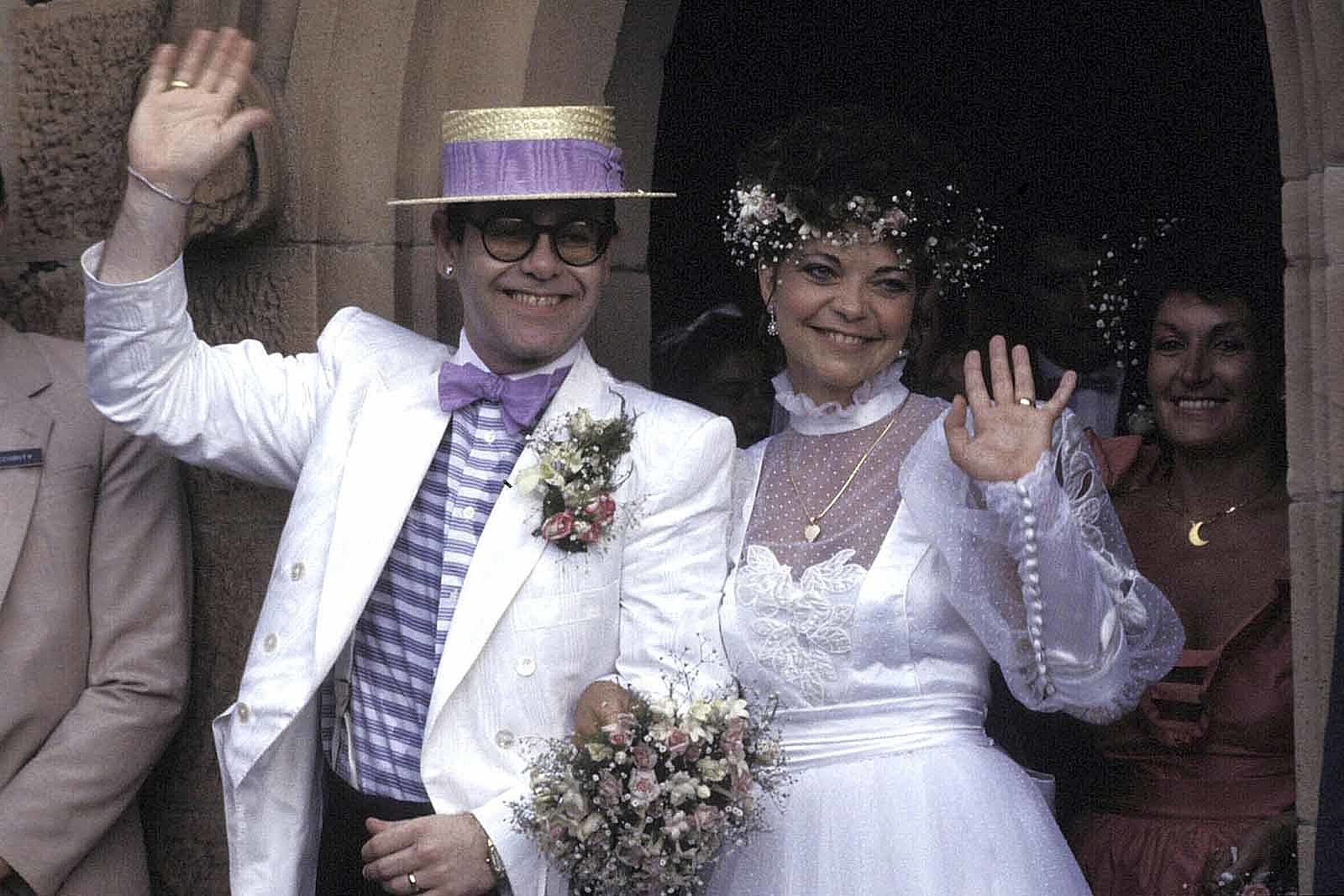 Renate Blauel, who Elton John was married to in the mid-’80s, is suing the singer for more than $3 million on the grounds that his 2019 autobiography, Me, violated the terms of their divorce agreement.

According to the Independent, Blauel filed an injunction in June and hoped they would resolve the issue “amicably.” But it’s remained unresolved and she’s now going through with a lawsuit. New documents acknowledge that John removed certain parts about their relationship before the book was published, but what did come out brought up some longtime mental-health issues.

John and Blauel, a sound engineer, met in 1983 in her native Germany while he was recording Breaking Hearts, which featured the hit “Sad Songs (Say So Much).” They were married on Valentine’s Day 1984 in Australia, but divorced in 1988. Shortly after their split, John, who had come out as bisexual in 1976, announced that he was gay.

In an Instagram post upon returning to Australia in 2017, he referred to Blauel as a “wonderful woman for whom I have so much love and admiration. I wanted more than anything to be a good husband, but I denied who I really was, which caused my wife sadness, and caused me huge guilt and regret.”

He has since married David Furnish; they have two children via surrogate. John admitted in Me that he hasn’t had much contact with Blauel since the breakup. However, he did reach out to her to see if she wanted to meet his children, because he “wanted her to be part of our lives, and us part of hers, in some way. But she didn’t want to, and I didn’t push the issue. I have to respect how she feels.”

John hasn’t commented on the lawsuit.