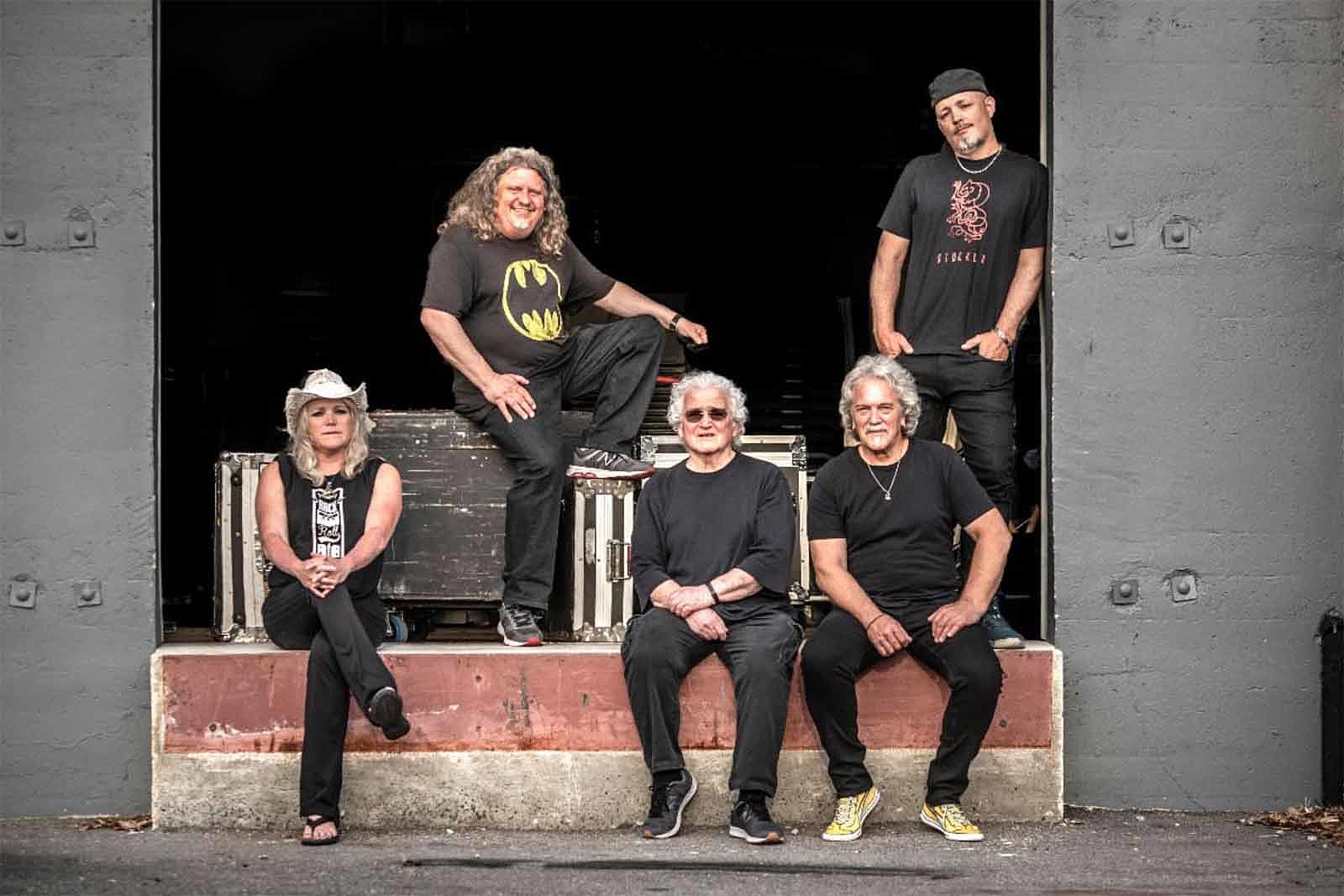 Jefferson Starship have released the video for “It’s About Time,” the first single off their upcoming EP Mother of the Sun. You can watch the clip below.

“It’s About Time” is a co-write among the band’s original singer Grace Slick, current frontwoman Cathy Richardson and current lead guitarist Jude Gold. “It’s about how it’s time for women to run the world, because look what’s happened,” said guitarist David Freiberg, the only founding Jefferson Starship member remaining in the group.

“I watched the Women’s March with Grace at her house back in 2017,” Richardson told Rolling Stone. “She said, ‘This is just like the ’60s!’ And I suggested that we write a female-empowerment song for the times that encapsulated the movement. A couple of months later, I received three handwritten pages of lyrics from Grace in the mail.”

Richardson added that “it was an incredible gift, not only to collaborate with a legend like Grace Slick, but also the platform to have the message really be heard, especially in the times we’re in. You can’t help but imagine how different things would be if Hillary Clinton was the president right now.”

The collaboration with Slick isn’t the only tie to the band’s past. One other Mother of the Sun song was co-written with another of the band’s original singers, Marty Balin, who died in 2018. Former bassist Pete Sears also returned for three songs. And “What Are We Waiting For?” was inspired by a favorite phrase of Starship co-founder Paul Kantner, who died in 2016. His spirit, said Richardson, permeates the new EP.

“Paul Kantner was our bandleader and the visionary who kept Jefferson Starship going through so many eras,” she said in a press release. “He inspired so much about this record, from the messages in the lyrics to the title and album art to the collaborative process of creating music as a band with some of his original muses – Grace, Marty and Pete. Mother of the Sun is dedicated to PK.”

Mother of the Sun arrives Aug. 21 and marks Jefferson Starship’s first release of new material since 2008’s Jefferson’s Tree of Liberty. The band is planning to tour in 2021 behind the EP, with an announcement of dates coming this fall.