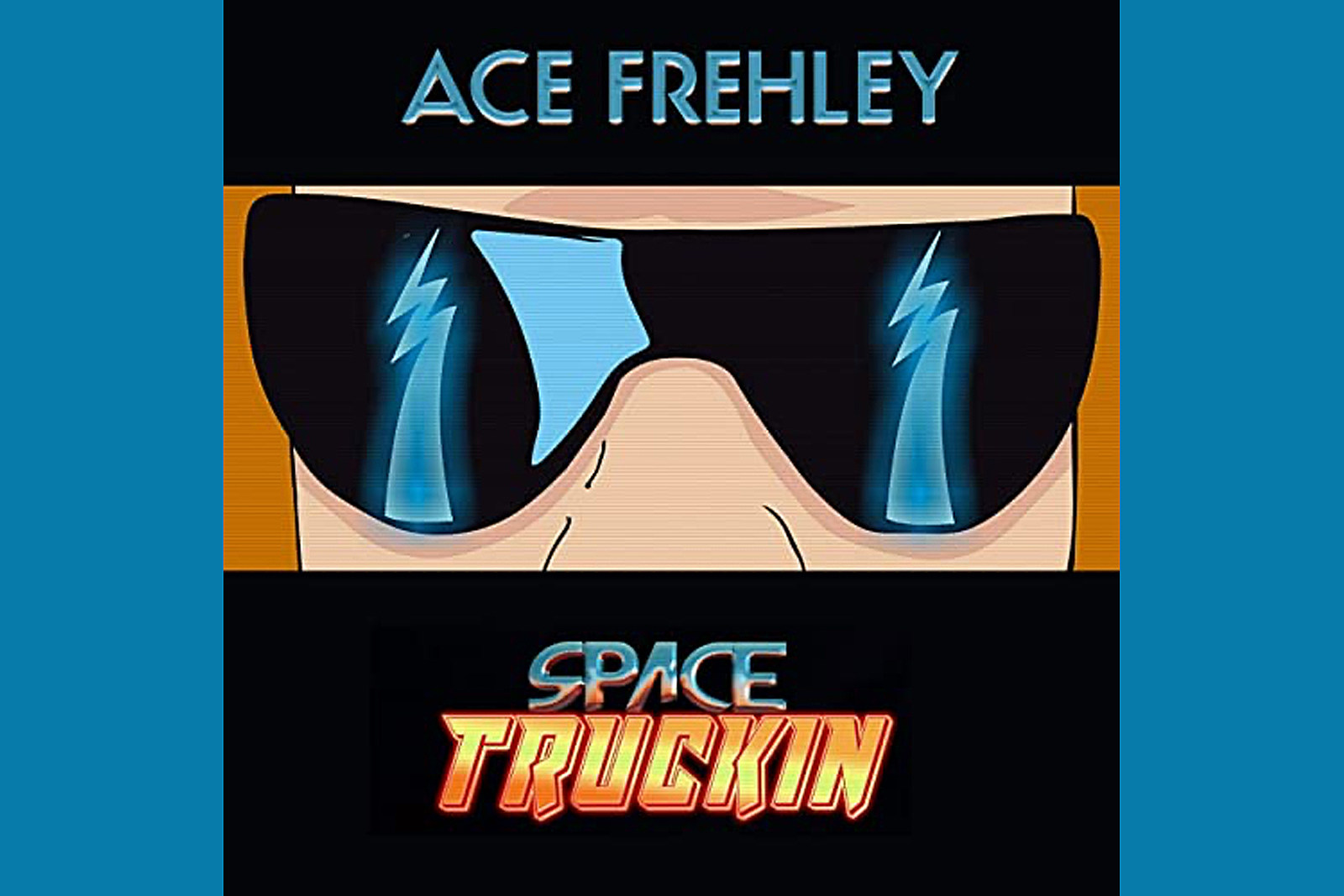 Ace Frehley has released his version of Deep Purple‘s “Space Truckin'” from his upcoming covers album, Origins, Vol. 2. You can hear the former Kiss guitarist’s version of the 1972 Machine Head classic below.

Frehley first started talking about the record in July 2019, when he was planning to have Origins, Vol. 2 out by October last year. It got pushed back until this past March at his label’s request, but that date was eventually moved too. The LP now has a release date of Sept. 18. The record, a sequel to 2016’s Origins, Vol. 1, marks Frehley’s follow-up to 2018’s Spaceman.

Frehley has discussed the number of cameos on the album. He noted that Robin Zander lent his voice to a remake of Humble Pie‘s “30 Days in the Hole,” adding that the Cheap Trick singer “sounds like a young [Steve] Marriott.” Lita Ford sings lead on a cover of the Rolling Stones‘ “Jumpin’ Jack Flash.”

Frehley also got together with another former Kiss guitarist, Bruce Kulick, to solo on Jimi Hendrix‘s “Manic Depression.” Meanwhile, guitarist John 5 plays on two tracks: the Beatles‘ “I’m Down” and Cream‘s “Politician,” which references the original via some studio trickery.

“If you listen to the Cream version, [Eric] Clapton does a double solo – he’s playing two solos at the same time,” Frehley said. “So what me and John 5 did is, he did a solo, I did a solo and then Alex Salzman, my engineer, did a cross-fade. So, if you listen to the song with headphones on, you hear me going from one side to the other, and John going from one side back. So it’s a really interesting mix.”