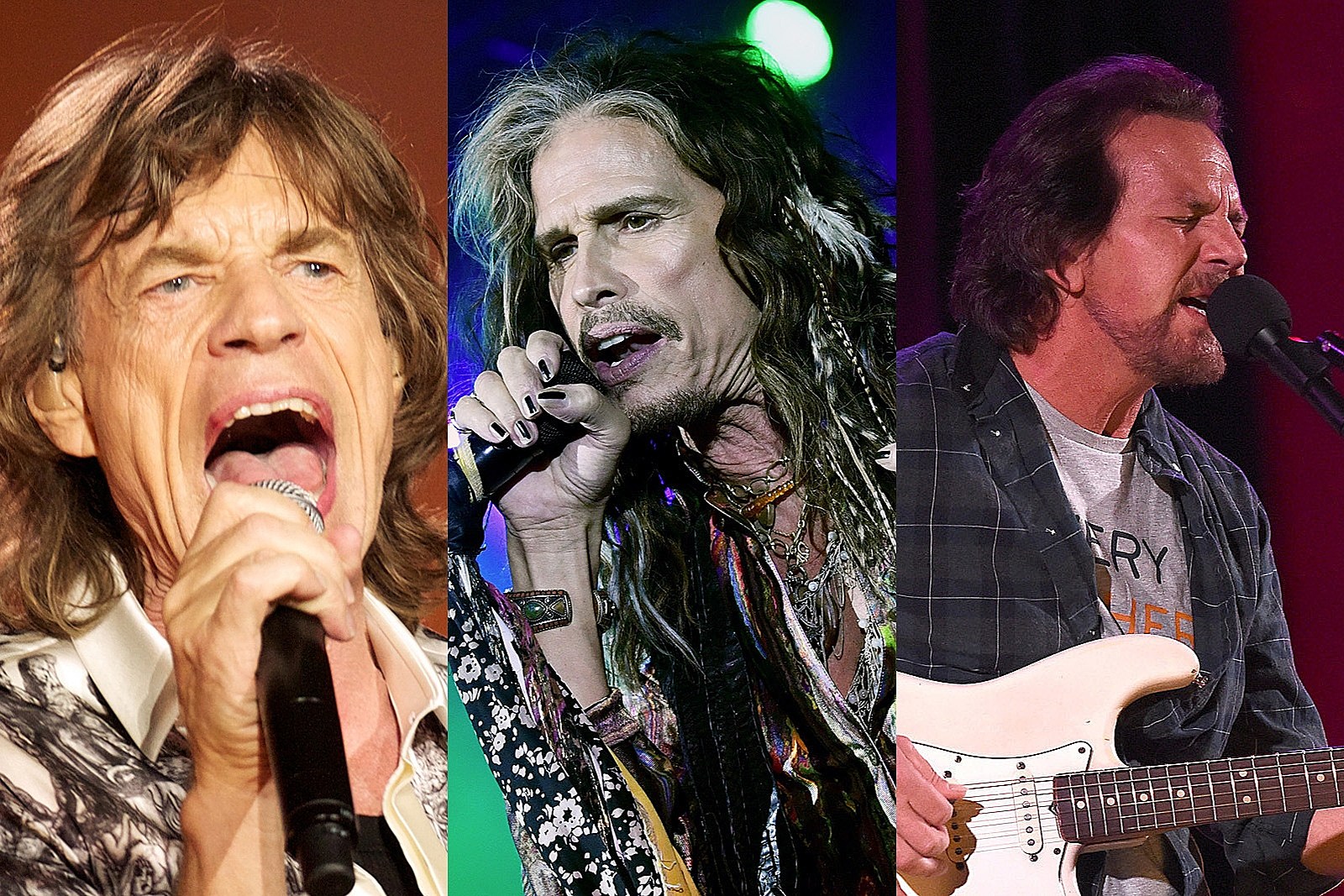 The Rolling Stones‘ Mick Jagger and Keith Richards, Aerosmith‘s Steven Tyler and Joe Perry, R.E.M., Pearl Jam and Green Day are among the artists who’ve signed an open letter demanding politicians to seek permission for music played at their events.

The musicians joined with the nonprofit Artist Rights Alliance (ARA) for the note, which calls on U.S. Democratic and Republican National, Congressional and Senatorial committees to “establish clear policies requiring campaigns to seek consent of featured recording artists, songwriters and copyright owners before publicly using their music in a political or campaign setting.”

“As artists, activists and citizens, we ask you to pledge that all candidates you support will seek consent from featured recording artists and songwriters before using their music in campaign and political settings,” the letter reads. “This is the only way to effectively protect your candidates from legal risk, unnecessary public controversy and the moral quagmire that comes from falsely claiming or implying an artist’s support or distorting an artists’ expression in such a high stakes public way.”

The musicians — including Blondie, Elvis Costello, Lionel Richie, Linkin Park and Sheryl Crow — wrote that this issue is neither “new” nor “partisan.”

“Every election cycle brings stories of artists and songwriters frustrated to find their work being used in settings that suggest endorsement or support of political candidates without their permission or consent,” they wrote. “Being dragged unwillingly into politics in this way can compromise an artist’s personal values while disappointing and alienating fans – with great moral and economic cost. For artists that do choose to engage politically in campaigns or other contexts, this kind of unauthorized public use confuses their message and undermines their effectiveness.”

The note also highlights the “legal risk” of using music without permission, including violations of federal and state copyrights and impact on “creators’ rights of publicity and branding.” Ultimately, this “dishonest and immoral” practice “undermines the campaign process, confuses the voting public and ultimately distorts elections,” they argued, requesting a response by Aug. 10.

Numerous rock artists — including the Rolling Stones, Guns N’ Roses and Neil Young — have objected to the Trump campaign using their songs.