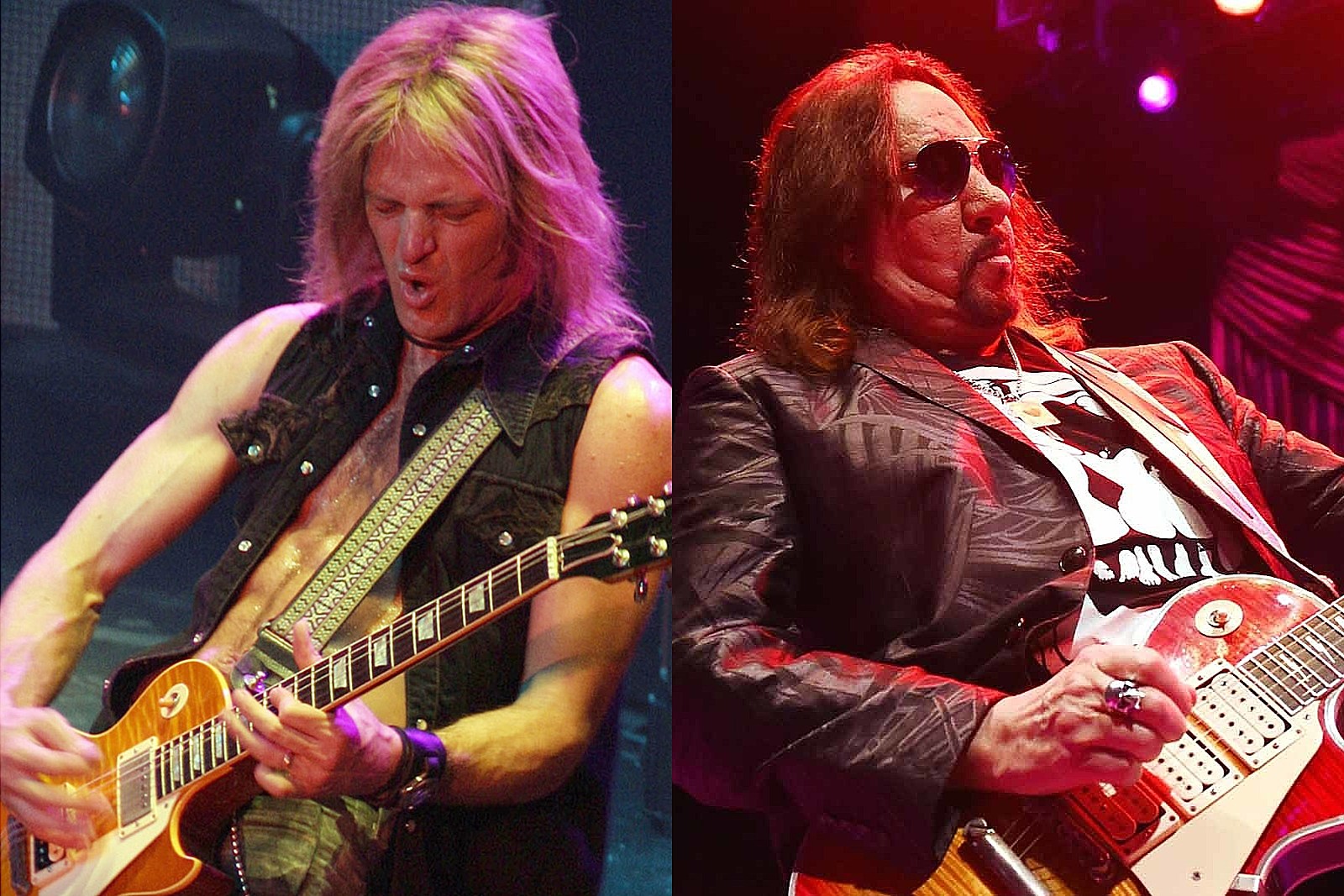 The Dead Daisies’ Doug Aldrich, a former member of Dio and Whitesnake, recalled his exciting but slightly “awkward” audition to replace Kiss‘ Ace Frehley at age 18.

The guitarist told the Three Sides of the Coin podcast about the encounter, which occurred after he moved to Los Angeles right after high school in 1981. He joined a band, “started playing immediately” and wound up with a gig at the famous club Gazzarri’s on Sunset Strip.

“One day, a girl came in and said her boyfriend was [Kiss drummer] Eric Carr and that they were looking for a guitar player for Kiss, and she thought that I would be really good for it,” he said. “I thought it was a joke, you know, just winding me up. We played there a couple of weeks later, and she came and she brought Eric.”

Since it was dark in the club — and Kiss never appeared in public without their signature makeup — Aldrich wasn’t sure if it was him. “I could see his hair,” he said. “it looked like him, but, of course, nobody had ever seen their faces yet. But it was. It was him. I gave him my number at work. I didn’t have a home phone at that time. He called my work a few days later, invited me to come down to the Record Plant, and I met Gene [Simmons] and Paul [Stanley] there. … It was weird seeing those guys without makeup ’cause you felt almost guilty. You just feel like, ‘Okay, no one’s supposed to see these guys, and here they’re just walking around.'”

Kiss asked Aldrich to play some solos on their in-progress material, including “War Machine,” which he admitted “threw [him] a little bit” with its “weird riff.” He still did good enough to earn two invitations to jam. And while everyone seemed to click musically, Aldrich said it wasn’t quite a “comfortable” fit — particularly since he was just out of high school and the others were experienced “mega-stars.”

“It was kinda clear to me that it was a little awkward,” he said. “But they were super nice about it. Eric walked me out, and he called me a couple days later and said, ‘You did great, man. You did really good. But we’re looking for somebody with a little more under their belt. … It was a great lesson. And it really encouraged me.”

Aldrich also referenced his previously told story about Simmons telling him to “lose [his] number” after Aldrich called to ask for Kiss tickets and backstage passes. He noted Simmons’ “super dry sense of humor,” suggesting the bassist “could have been just joking.”