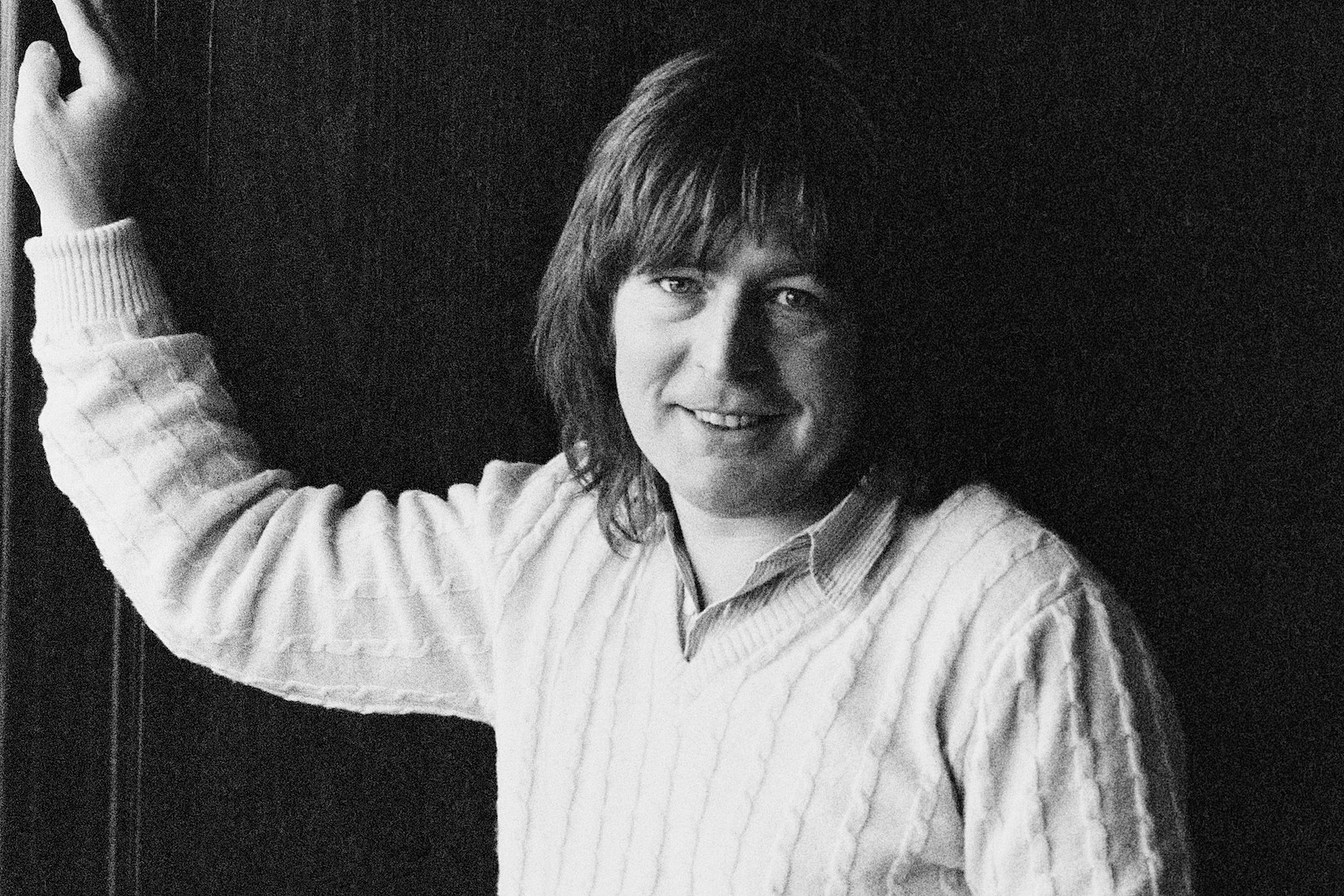 British director Alan Parker, famous to rock fans for his work on 1982’s Pink Floyd: The Wall movie, has died. The 76-year-old reportedly had been suffering through a long but unnamed illness.

Back in 1982, Variety described the film as “an eye-popping dramatization of an audio storyline. Being a visual translation of a so-called ‘concept’ album, pic works extremely well in carrying over the somber tone of the LP.” Yet Parker was initially unhappy with the project, admitting as much in early ’80s-era press material.

Pink Floyd‘s Roger Waters, who masterminded the project, was typically more direct: He complained that Pink Floyd: The Wall amounted to an “onslaught upon the senses that didn’t give me, anyway, as an audience, a chance to get involved with it.”

Parker went on to better – and certainly much bigger – things: He earned the second of two Oscar nominations for 1988’s Mississippi Burning, having been similarly honored for 1978’s Midnight Express. He didn’t shy away from musical projects either, directing 1991’s The Commitments and 1996’s Evita after The Wall and Fame, which was also from 1982.

In time, Parker said he came to put his work on the Pink Floyd project into perspective.

“When I go to film festivals and they show my films, they always include The Wall, and it’s always packed out,” he said in 2016. “So, it always appears wimpy to say I hated making it. I have mellowed a bit and say it was a ‘tortured but highly creative time’ – not to be repeated.”