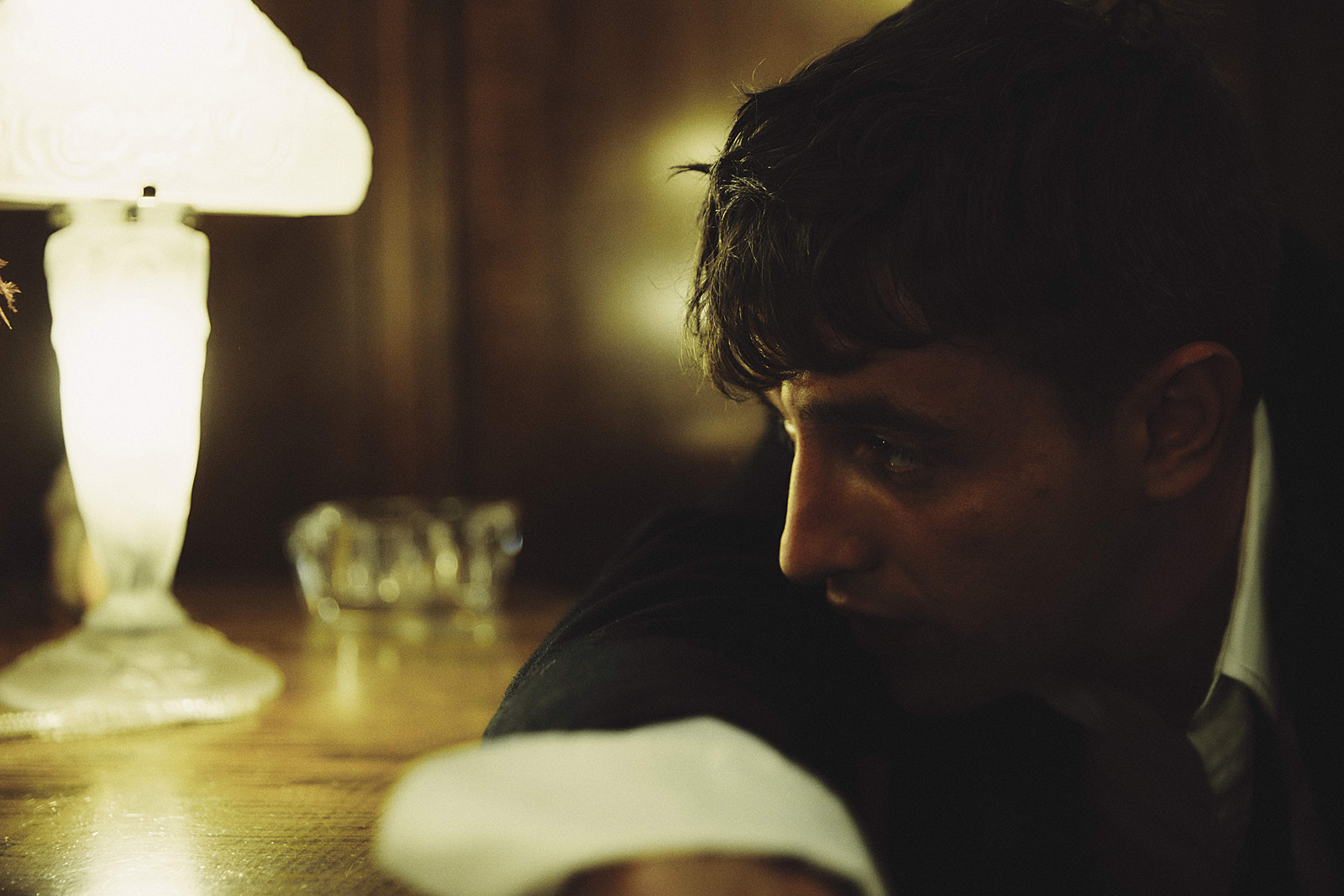 The Rolling Stones have released a video for “Scarlet,” one of the previously unreleased tracks found on the upcoming box set dedicated to 1973’s Goats Head Soup.

The clip stars Paul Mescal, an Irish actor who earned an Outstanding Lead Actor – Limited Series Emmy nomination for his work in the Hulu series Normal People, and was filmed at London hotel Claridge’s under social-distance guidelines. You can watch the video below.

‘’My recollection is we walked in at the end of a Zeppelin session,” recalled Richards. “They were just leaving, and we were booked in next, and I believe that Jimmy decided to stay. We weren’t actually cutting it as a track; it was basically for a demo, a demonstration, you know, just to get the feel of it, but it came out well. With a lineup like that, you know, we better use it.‘’

The Deluxe Edition of Goats Head Soup contains the original album, with a second disc consisting of “Scarlet,” two other unreleased songs from the vault – “Criss Cross” and “All the Rage” – and seven instrumentals and alternate mixes. A Super Deluxe Edition adds the Stones’ famous 1973 concert from Brussels, Belgium, a Blu-ray disc of new mixes and videos, a 120-page book and replica tour posters. Both sets will come out on Sept. 4.