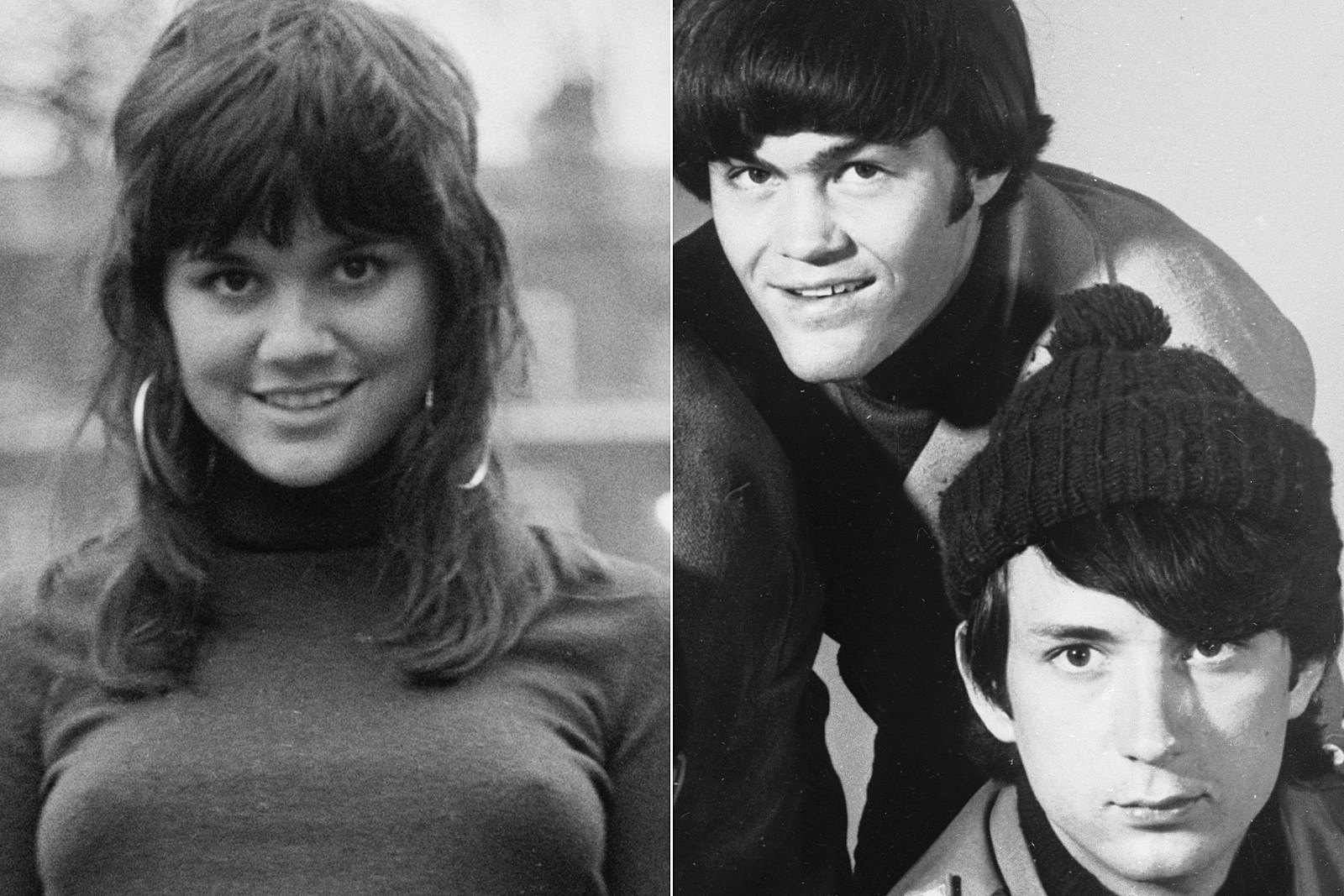 The Monkees didn’t start out recording their own material, but it wasn’t because they didn’t have any. In fact, Mike Nesmith arrived with a ready-made hit.

“The very first songs I remember singing as a vocal group, back when we were first cast into the television show, were Mike Nesmith songs,” bandmate Micky Dolenz tells UCR. “This was before we were recording, even in the very, very early days after we were cast.”

The filming process left the members of the Monkees with a lot of free time. “We were sitting around, and Nez and Peter [Tork] would always have guitars,” Dolenz says. “I remember sitting around singing, as we were waiting to film. They tended to be Nesmith tunes, because he was the one that was writing.

“He was writing well before the Monkees, of course. He’d say, ‘Hey, here’s a new song that I’m writing,'” Dolenz adds, imitating Nesmith’s Texas drawl. “And he’d do ‘Different Drum,’ which he had just written.”

Listen to the Stone Poneys’ Version of ‘A Different Drum’

Producers of the Monkees’ TV show turned down the song, however, and Linda Ronstadt transformed “A Different Drum” into her breakout moment. Her version with the Stone Poneys rose to the Top 20 in 1967. The Monkees never recorded their own take, though Nesmith made a belated solo pass in 1972.

“It was one of the first songs that he brought into the producers of the Monkees. He offered it up to the record producers and he played that,” Dolenz recalls. “They said, ‘Oh, that’s nice but that’s really not a Monkees tune.’ He said, ‘Well, wait a minute, but I am one of the Monkees!’ He went and gave it to this young girl singer who was kicking around L.A. at the time, and, of course, that was Linda Ronstadt.”

Fast-forward several decades, and Dolenz and Nesmith still gather “knee to knee” to work through songs and talk about the future. In fact, that’s how the duo hatched the idea for their recently released The Monkees: The Mike and Micky Show Live concert recording.

Listen to Mike Nesmith’s Version of ‘A Different Drum’

They were initially just trying to figure out how to move forward without Tork, who died of cancer in February 2019. Dolenz and Nesmith emerged with an idea for a tour and album. The Monkees: The Mike and Micky Show Live became the band’s first release since 2016’s Good Times!, which included songs penned by a variety of modern songwriters, including Death Cab for Cutie’s Ben Gibbard and Rivers Cuomo of Weezer.

Good Times! also featured updates of previously unreleased songs. Dolenz says the archives could contain many other treasures: “There’s stuff that’s still in the vaults that we haven’t even – I mean, we released some of it on that album, but there’s other stuff still there.”