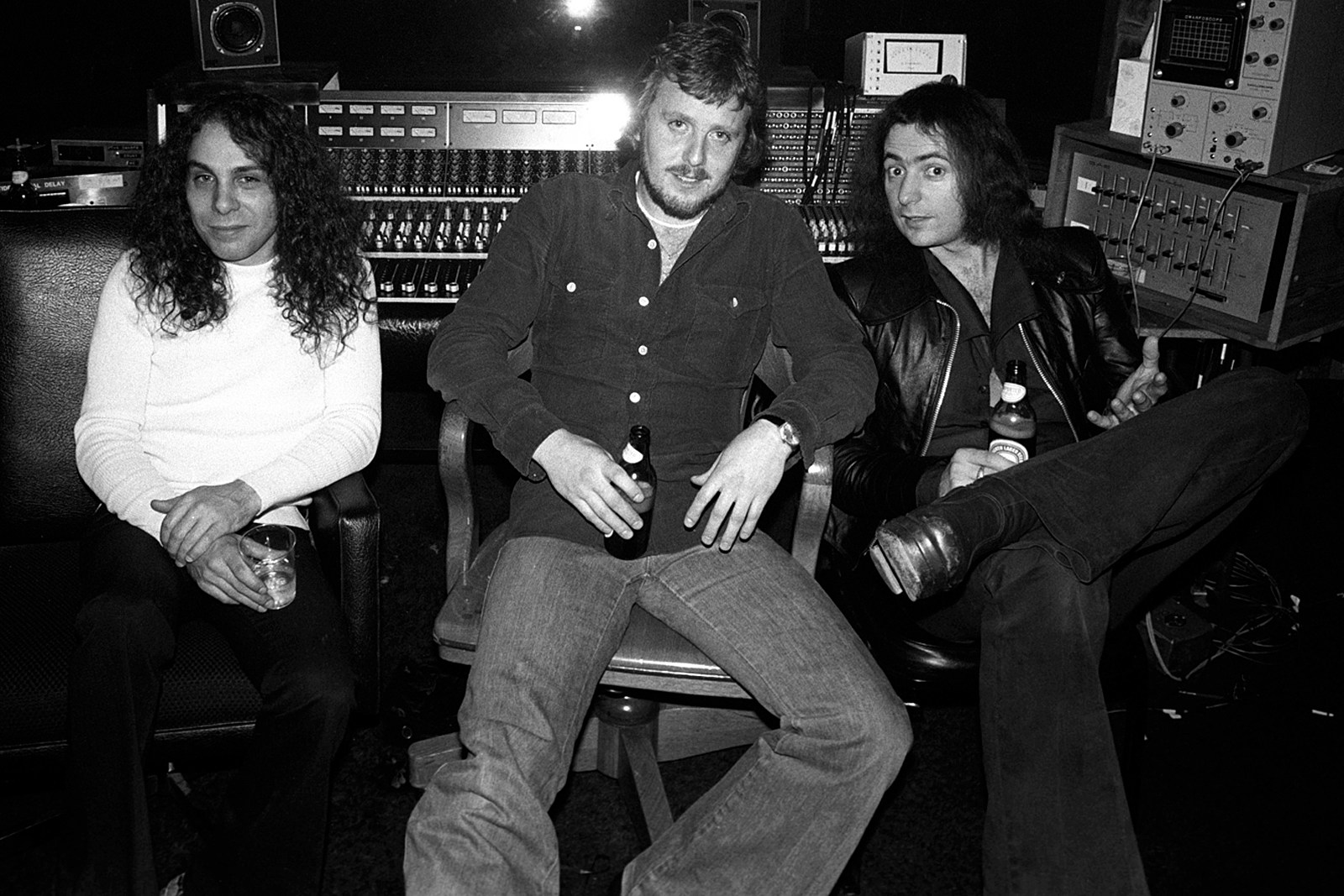 Martin Birch, who produced nine consecutive Iron Maiden studio albums in addition to important records from Deep Purple, Rainbow and Black Sabbath, has died at the age of 71.

The news was confirmed by David Coverdale, for whom Birch produced the first six Whitesnake studio albums. “It is with a very heavy heart I’ve just had verified my very dear friend & producer Martin Birch has passed away,” Coverdale tweeted. “Martin was a huge part of my life…helping me from the first time we met through until Slide It In…My thoughts & prayers to his family, friends & fans.”

Birch made a habit of working with bands for long periods of time. He produced every Iron Maiden album from 1981’s Killers to 1992’s Fear of the Dark, and engineered and / or produced nearly a dozen Deep Purple albums. He also helmed Black Sabbath’s Ronnie James Dio-fronted Heaven and Hell and Mob Rules, engineered five early Fleetwood Mac albums, and produced Rainbow‘s first three studio efforts.

In a 1983 interview with Best magazine, Birch explained why he preferred to work with the same artists over and over. “I certainly think that you can only make the most out of a band if you know it really well, very much in depth. Occasional producers who make an album with a band, then move on to another, are bound to do something pretty shallow. The results are always brilliant, excellent at the time, but you realize later that the true colors of the band don’t come out and the album loses quickly its prestige.”

In a 2016 interview with Classic Rock, he described the excitement he felt working on his second project with Iron Maiden, 1982’s The Number of the Beast. It was the group’s album with Bruce Dickinson on vocals. “When Bruce joined, it opened up the possibilities for the new album tremendously. I simply didn’t think Paul [Di’Anno] was capable of handling vocals on some of the quite complicated directions I knew [bassist and primary songwriter] Steve [Harris] wanted to explore. I remember saying to them when it was finished: ‘This is gonna be a big, big album. This is gonna transform your career.’ It just had all the magical ingredients: feel, ideas, energy, execution. And I think the response I got was: ‘Oh, really?'” Birch was right, and would go on to produce every Iron Maiden album until 1992’s Fear of the Dark, after which he retired from the industry.

Birch was humble about his technical skills, chalking up much of his success to an ability to connect and communicate with artists. “I don’t consider myself a super-technician, what I do is to me pretty simple, but the fact that I’m used to the bands I have worked with helps me to know instantly what they want, or even what they can achieve, even if they don’t realize it clearly themselves,” he told Best. “Or maybe bands trust me over long periods of time just because they find me a particularly likeable character!”